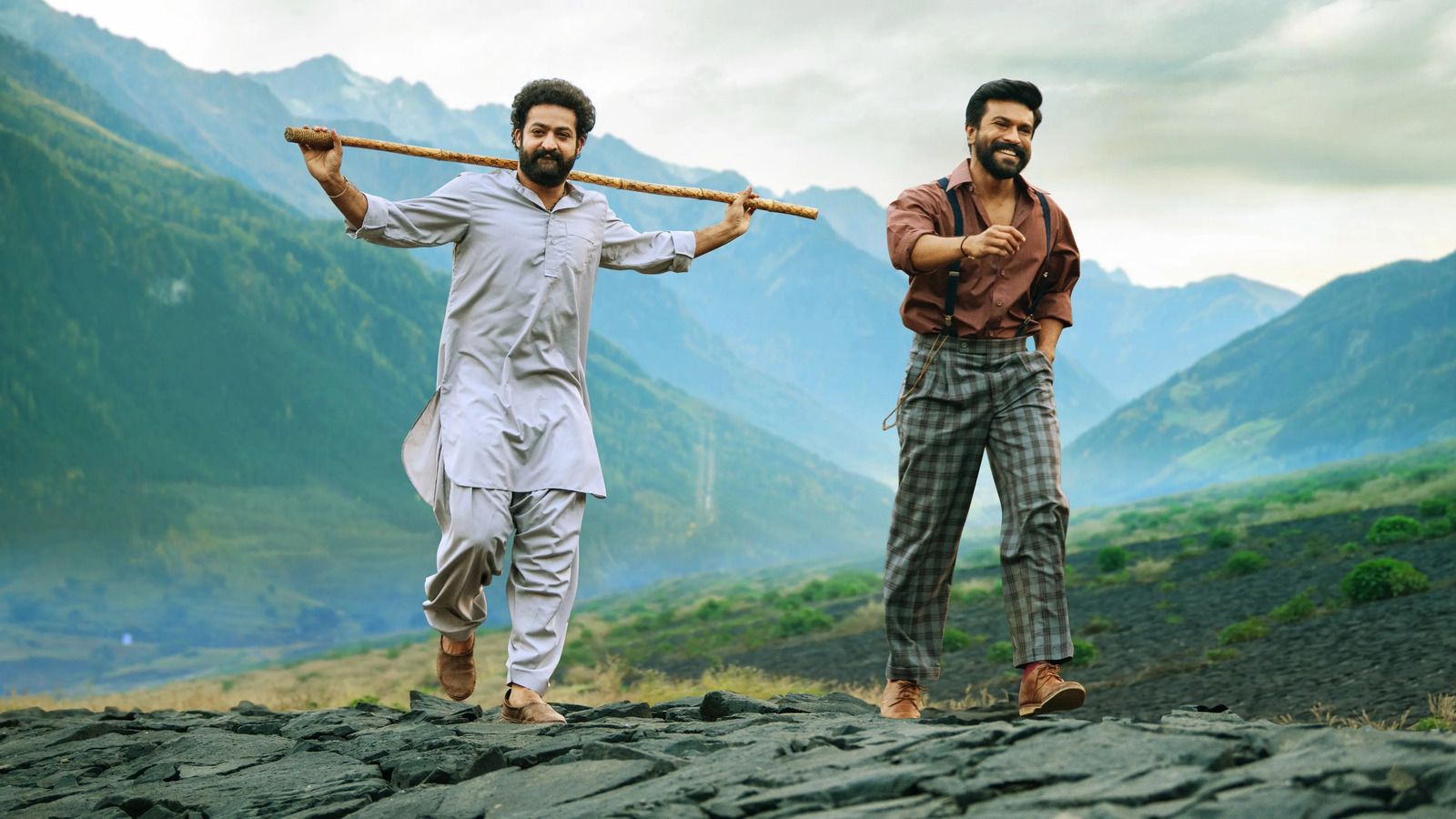 
V. Vijayendra Prasad is currently working on the script for the sequel to “RRR,” in addition to his own take on “Mahabharata.” For the uninitiated, “Mahabharata” focuses on the familial struggles between two groups of cousins during the Kurukshetra War and the fates of the Kaurava and the Pāṇḍava princes and their successors. There’s plenty to draw from in “Mahabharata,” including high-drama stories of royal power struggles not unlike something out of “House of the Dragon.”

Prasad said during his masterclass that he’s always looking to make his audience “hunger” for more, and crafting out the best possible flow of a story and the twists within it. “You can think about what would happen before that incident and what happens after,” he said. “I think of high points and then connect them. You have to create something out of nothing.” He uses a technique he named “clapping points,” which are the major moments that would cause an audience to applaud, and how important it is “to carry the viewer from one clapping point to the next, till the crescendo.”

“Within five minutes the viewer should be hooked to the movie, they should know the nature of the movie and where it is going to end. This is the mental map I follow,” he said. Indian epics are filled with “clapping moments,” especially a story like “Mahabharata” which incorporates smaller narrative stories and philosophical discussions throughout the tale. As a sweet closer, Prasad also acknowledged his stories’ lack of women leads and joked that he’d gladly take a pay cut if it meant someone would greenlight one of his women-led scripts.

So, uh, whose gonna give Prasad the budget he deserves?

Animal products made without harming animals? It could be the next Thanksgiving dinner