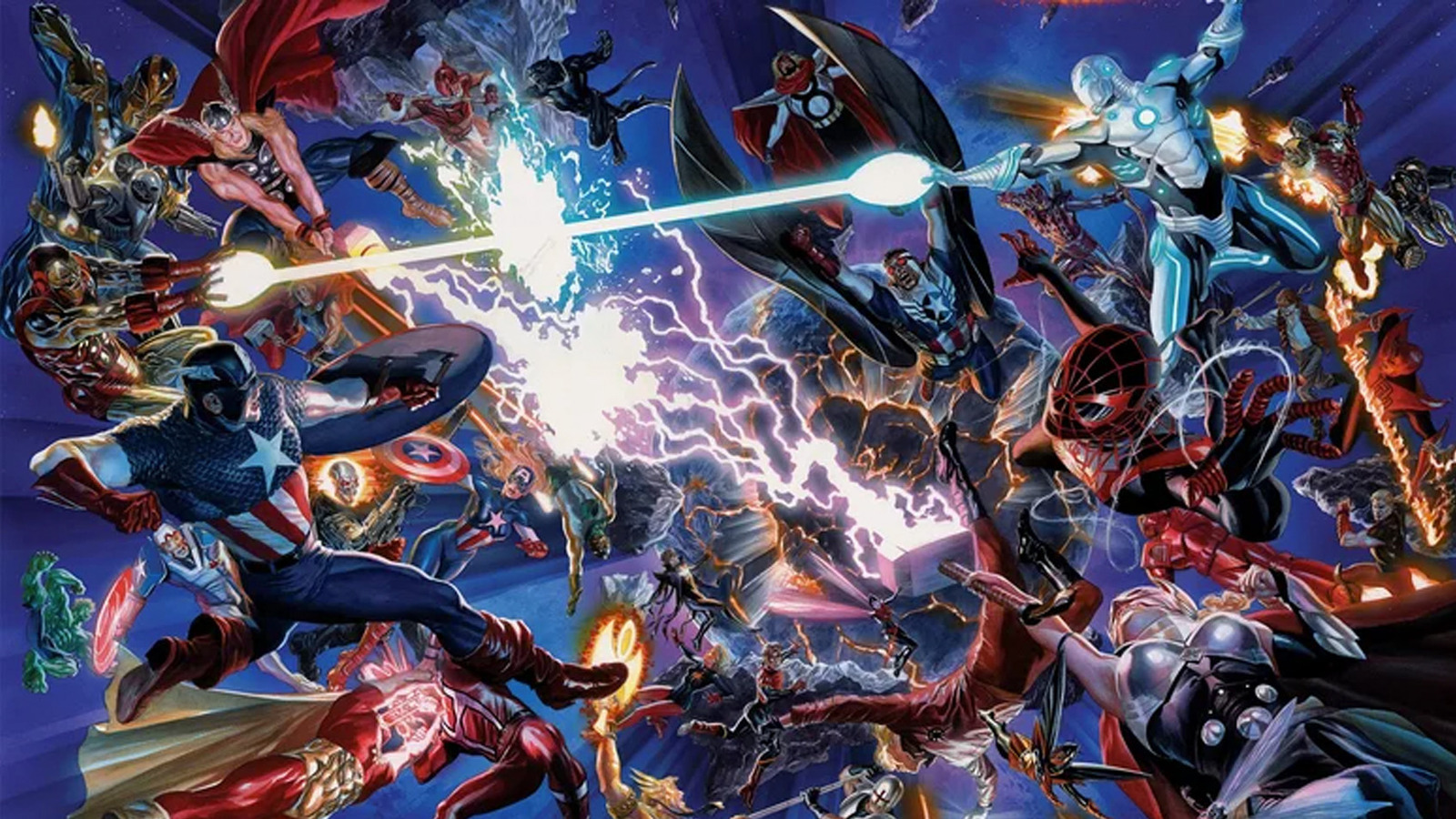 
Few rising actors are more vocal about their love for the MCU than “Nope” breakout Brandon Perea. His turn as Angel Torres — a bottle-blonde tech geek with an eye for the extraterrestrial — felt like an informal audition for the MCU proper. And to hear Perea tell it, Marvel is definitely a major goal down the line. Perea has been outspoken about his desire to star in a Marvel film, demonstrating his skills in martial arts and gymnastics on social media. The actor has been “training his whole life” for something like the MCU. “With ‘Nope,’ I hope I delivered a performance where I can prove that I can do something great in the Marvel Cinematic Universe,” Perea told GQ.

As for who he’d like to play within that universe, Perea is game for anything. The actor has his sights on Nova, a character that’s long been teased in the MCU. As far as fan casting goes, he’s a top pick for hotheads like the Human Torch and Sunspot, known acrobats like Nightcrawler, or even a Spider-Man variant. As long as his impressive range of skills is fully utilized, Marvel can’t really go wrong with Perea. He’s versatile, he’s passionate, and he’s just getting started.

10 Traditions That Brighten the Festive Season