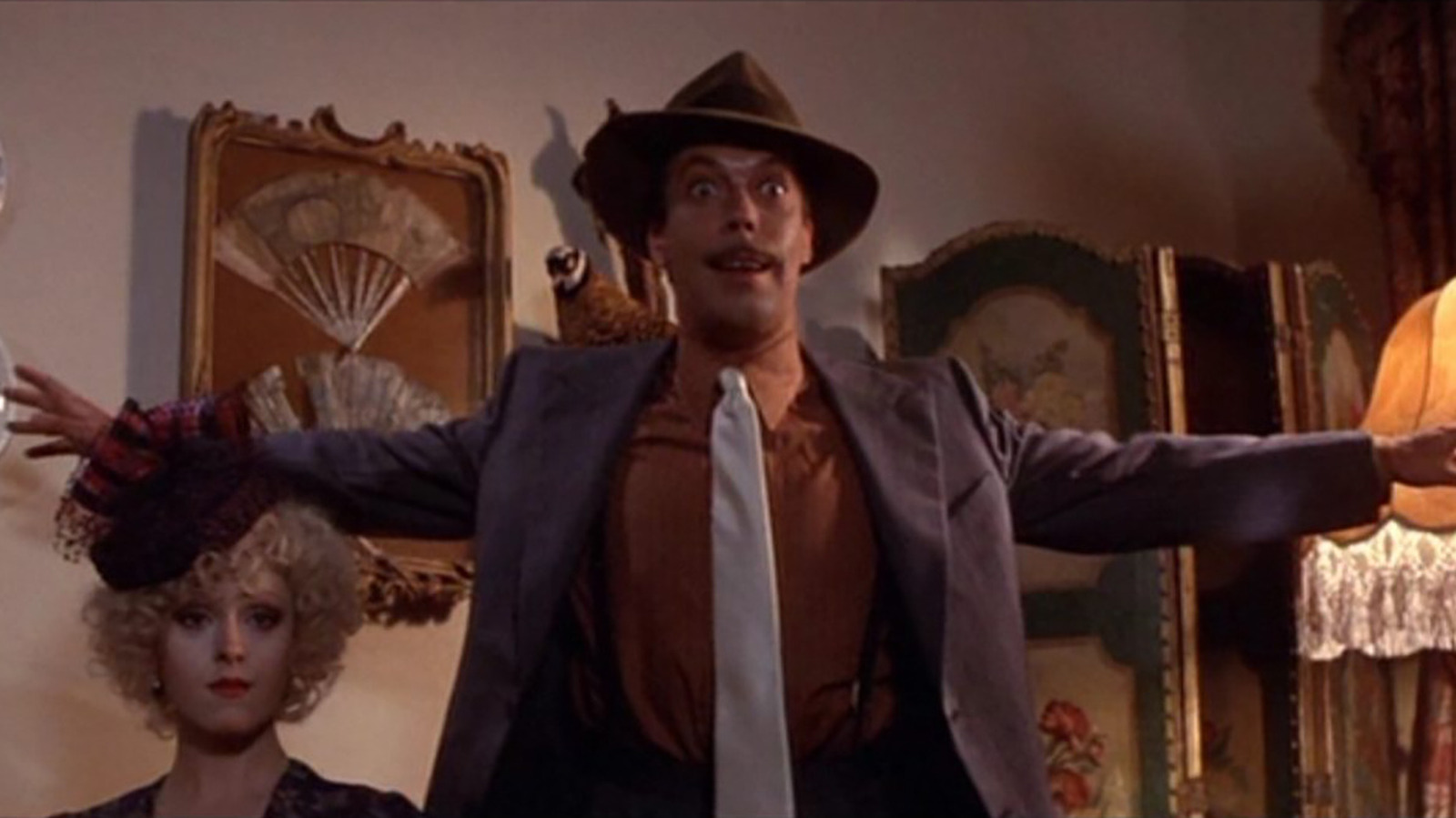 
Tim Curry himself wasn’t a stranger to the musical genre before boarding the film project, having first gotten his first full-time role in the Broadway musical “Hair” before hopping onto the stage production of “The Rocky Horror Show” as Dr. Frank-N-Furter. While he believed the role itself almost ruined his career after the film production of “The Rocky Horror Picture Show” was released, plenty of work got thrown his way, which included the film adaptation of “Annie.”

In a 2020 interview with Forbes, Curry and his former co-star, Carol Burnett, chatted about their experiences working on “Annie.” Curry himself described what it was like to portray the character and work alongside both Burnett and Peters since almost all of their scenes were together. “Rooster was a hustler, and people love that kind of character,” Curry shared. “He was a lot of fun. I approached it very much in my way, but the three of us were very close. We were like The Three Musketeers. Carol is, of course, a legend and probably the funniest woman alive.”

Burnett added: “The chemistry was there right from the beginning, and John was very good about letting us go with it. He believed that you hire a person because of what they can bring to the movie, so you don’t try to tell them how to do it.”

Huston’s flexibility with his actors was a great benefit and allowed Curry to pull inspiration from other places to construct his version of Rooster.

‘Andor’ is a triumph of cinematic world building