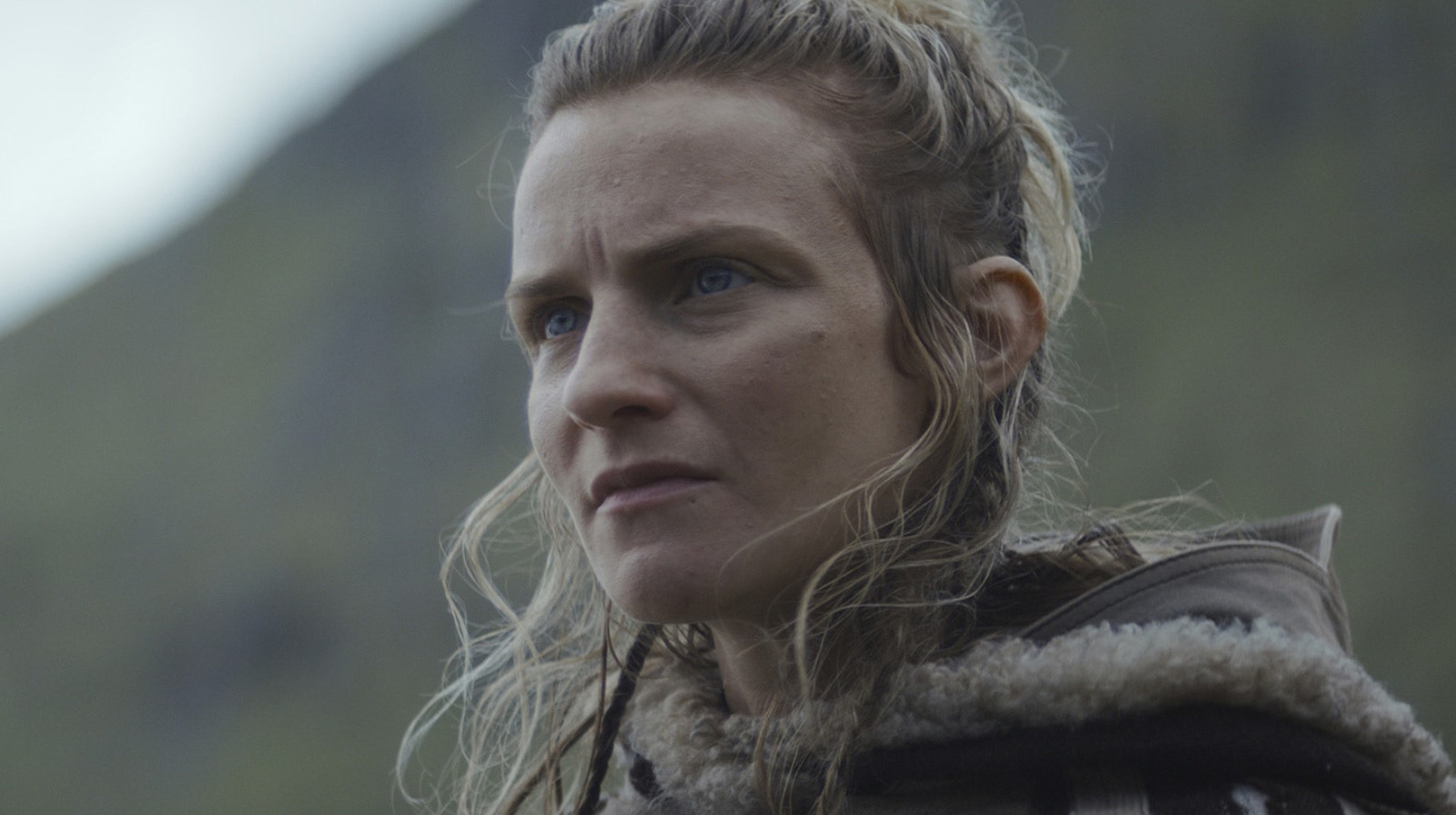 
Vel, as Marsay puts it in the video, is “an heiress to a fortune,” a fact she has decidedly mixed feelings about. On the one hand, this means she has access to funds and resources that other Rebels do not. It also means she can mingle with the upper-class civilians on Coruscant, allowing her to act as a go-between for her cousin Mon Mothma, the cool-as-a-cucumber Rebel commander Luthen Rael, and the other Rebels. Most importantly of all, to everyone but Mon and her fellow Rebels, she has the perfect cover to ward off snooping Imperials — what Mon dubs a “spoiled rich girl.”

Speaking of which, Mon and Vel have a bit of a complicated relationship. With Vel being unmarried, having no children, and no real need to work (seeing as she comes from money), that makes her the ideal candidate to act as a field operative for the still-blooming Rebellion. Mon, on the other hand, was already a parent and politician prior to the rise of the Galactic Empire, which means it’s better for the Rebels if she keeps up appearances and continues to discreetly finance them for as long as possible. That being the case, Mon can’t help but live “vicariously” through her cousin (to quote Marsay).

Of course, the grass is always greener on the other side, and so it is with Vel. It’s clear that no matter how often she reminds herself her reputation and wealth are critical to the Rebel cause, Vel is also understandably resentful of the fact that she’s someone who stands to benefit from the Empire being in charge, along with every other rich individual in the “Star Wars” universe. Nothing she can do will ever change that, either. She just has to live with it.

How One Stylist Wears Her Favorite Sneakers