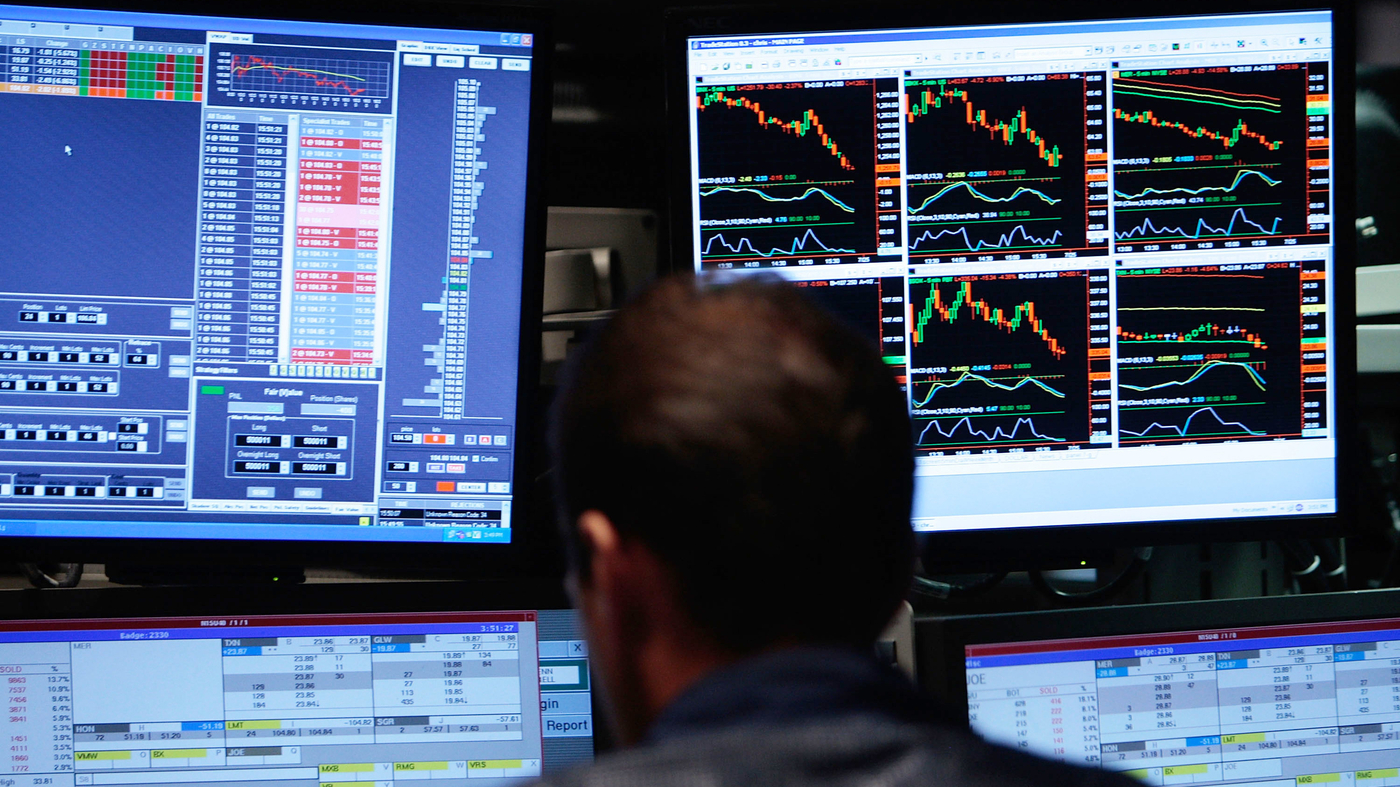 As ever more digital data is created and stored, the world needs more unit measurements to keep up with the ever-expanding numbers.

To do so, the 27th General Conference on Weights and Measures on Friday introduced four new prefixes to the International System of Units, or metric system: ronna (27 zeroes after the first digit) and quetta (30 zeroes), which are now at the top of the measurement range, and ronto (27 zeroes after the decimal point) and quecto (30 zeroes), which are now at the bottom.

“Most people are familiar with prefixes like milli- as in milligram,” Richard Brown, head of metrology at the U.K.’s National Physical Laboratory who proposed the four new prefixes, told The Associated Press. “But these [new additions] are prefixes for the biggest and smallest levels ever measured.”

The new prefixes come at a time when scientists and industries are dealing with data that need measurements going beyond the current range.

“The change was largely driven by the growing requirements of data science and digital storage, which is already using prefixes at the top of the existing range (yottabytes and zettabytes, for expressing huge quantities of digital information),” the National Physical Laboratory said in a statement.

The world is projected to have generated about 175 zettabytes (21 zeroes) of data by 2025, according to the market research group International Data Corporation.

The prefixes for small numbers (ronto and quecto) will be useful for quantum science and particle physics, the NPL said. An electron’s mass can be said to be about 1 rontogram rather than 0.001 yoctograms (the smallest prefix before the new additions).

This is the first expansion of the measurement system since 1991, according to the National Physical Laboratory.

“R” and “Q” represent ronna and quetta while “r” and “q” represent ronto and quecto. Brown told The Associated Press these letters were chosen because they were not already in use by other prefixes.

“It was high time. [We] need new words as things expand,” Brown said. “In just a few decades, the world has become a very different place.”

Gwyneth’s Version of the North Pole

Senate Democrats just picked up one more vote. Here’s what that means : NPR