He Works His Work In Mysterious Ways 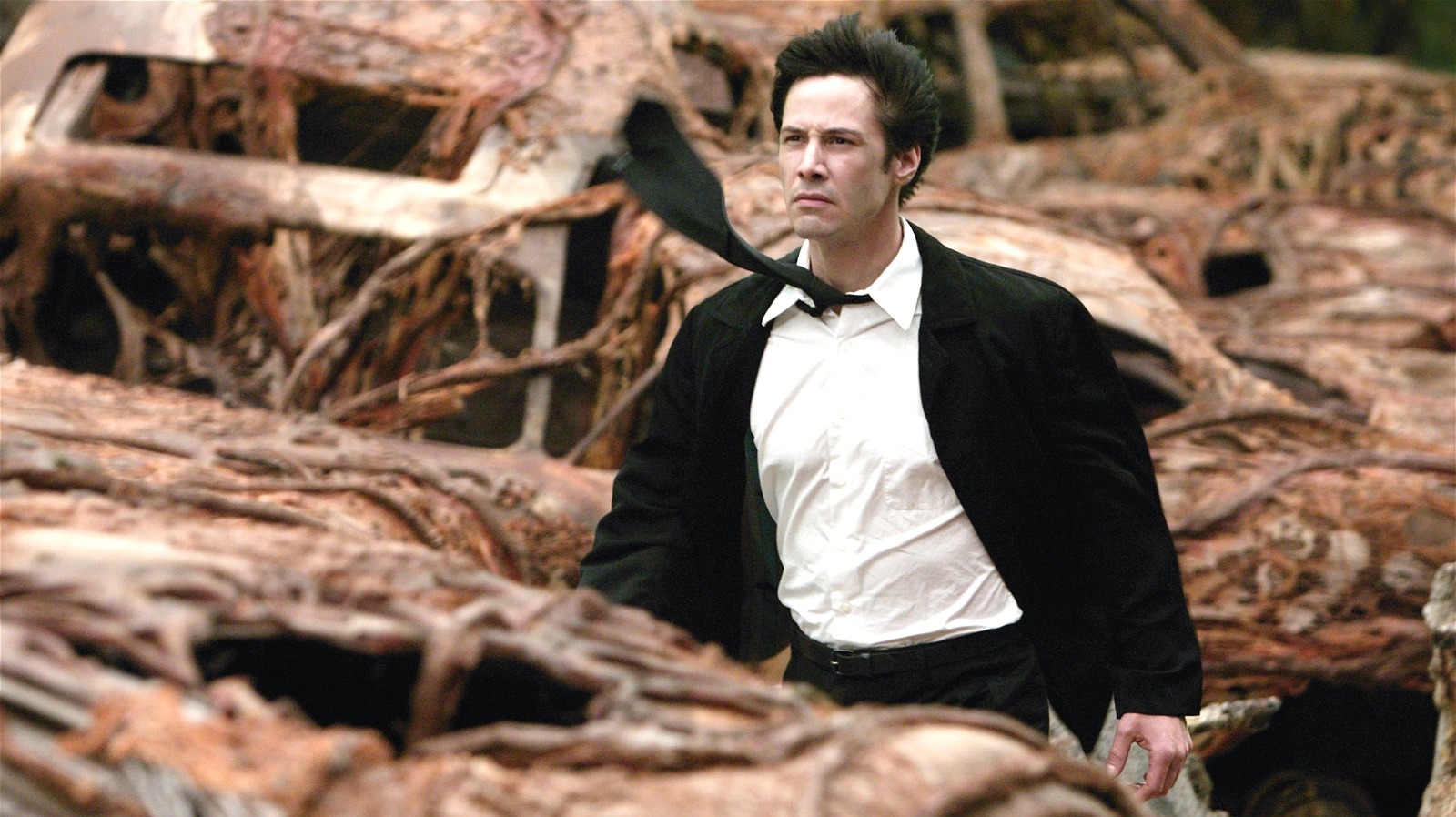 
When Constantine meets Angela, he dismisses her rudely, as he is uninterested in an investigation of a personal, emotional nature. On learning about her latent powers, Constantine helps Angela awaken her abilities, and this puts them on a path to her being possessed by Mammon. Although Constantine genuinely seems to care about Angela after a point, Mammon’s presence acts a bargaining chip for Constantine, as it offers a window of opportunity. However, after Chas Kramer (Shia LaBeouf) is killed by Gabriel, Constantine experiences intense personal loss. Throughout the film, Constantine seems to believe that he is immune to caring about others, but the tragedy of Chas’ death and his selfless sacrifice awakens something in him. Also, the potential death of Angela drives him to desperation, which leads to the epic Constantine-Lucifer confrontation in the movie.

In the film’s post-credits scene, Constantine visits Chas’ grave, lamenting that he had such little faith in his only friend. After he leaves, Chas appears as an angel, donning garment similar to Gabriel, who is now a mortal. The significance of this scene is tragic in terms of Constantine’s fate. He will now be forced to engage with Chas on completely different terms amidst the possibility of the world ending once again. Is it possible that Chas has awakened to perform the same duties as Gabriel, who viewed mankind as mere pawns? As Gabriel was the one who had facilitated Mammon’s possession of Angela, the implication of Chas taking on this new mantle is troubling.

To have to deal with an old friend, now completely transformed, is a burden only Constantine has to carry. Now that he is forced to live on, Constantine’s personal hell, which bleeds into his work and existence, will only be intensified.

10 Ruthless Partners in Crime (That Aren’t Bonnie and Clyde)