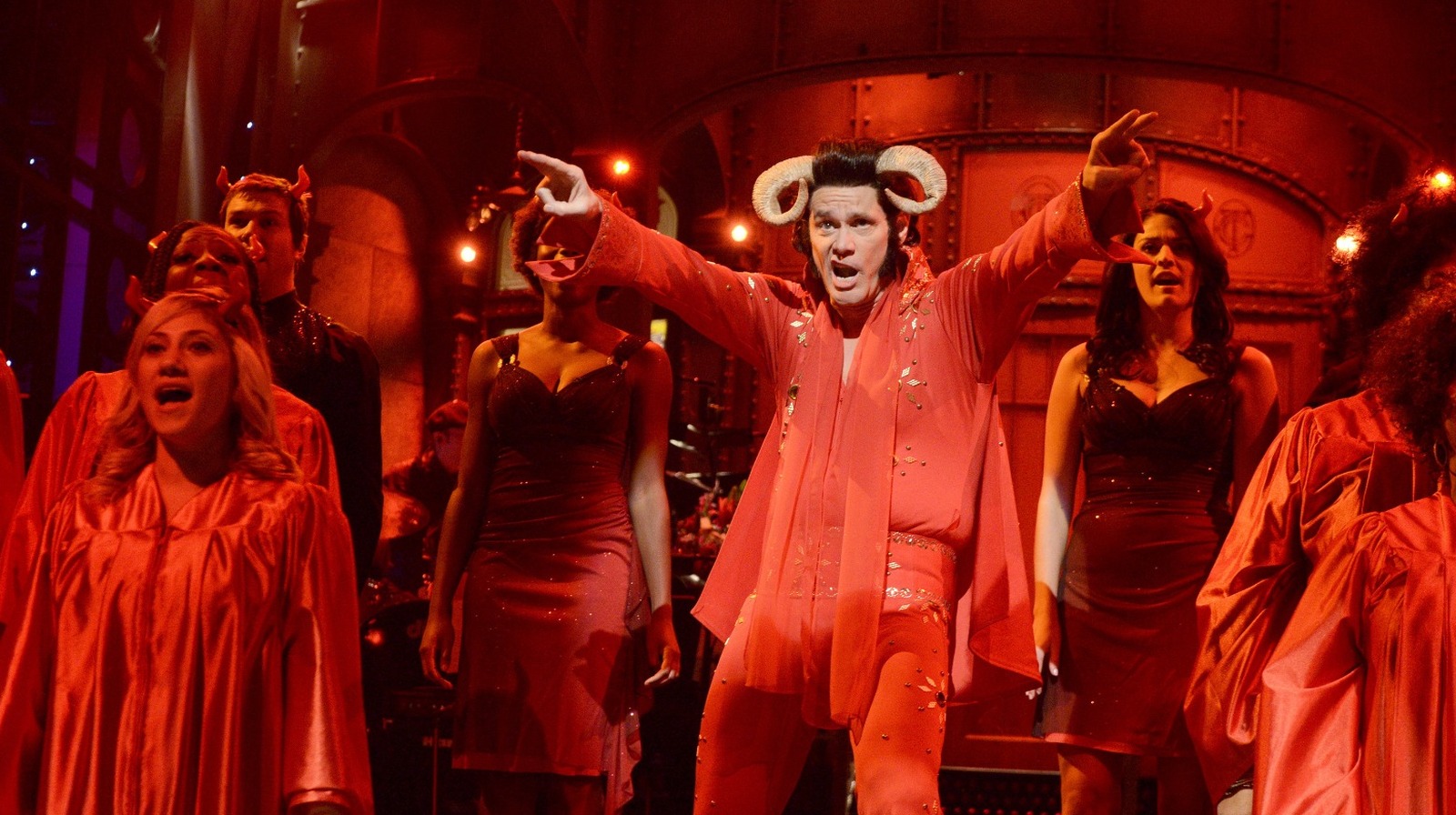 
That different way, as the writers tell it, would’ve involved Carrey’s character turning to the devil for guidance instead of God. Only, in a twist that O’Keefe says would’ve made the film “the most cost-effective sequel imaginable,” the plan was for either Carrey or Freeman to play Satan himself as well. Though “Bruce Almighty” was a hit at the box office and did garner a sequel (the Steve Carell-led “Evan Almighty”), I can see how the idea for “Brucifer” may have seemed like less of a safe bet than its predecessor. While the films’ vision of God is rather religiously ambiguous — which O’Keefe notes made it relatable rather than offensive — Satan is a much more specific figure, and a darker one.

And it sounds like “Brucifer” would’ve gone pretty dark if it had been made. Koren says the plan was actually for Bruce to lose his wife, Grace (Jennifer Aniston) in the sequel, only to resurrect her after gaining the powers of the devil. He reassures SyFy Wire that it wouldn’t have been an overly-bleak movie, saying, “we were gonna write it in a very friendly way. We certainly didn’t want to depress people.” Meanwhile, Carrey himself was willing to take it to another level, as he reportedly pitched a grotesque twist to the resurrection story. “He said, ‘No, she has to look like a zombie first and then we’ll make her beautiful again,'” Koren told the outlet. “We thought that was brilliant.”

How the new Smucker’s logo reflects its corporate identity

Gwyneth’s Version of the North Pole