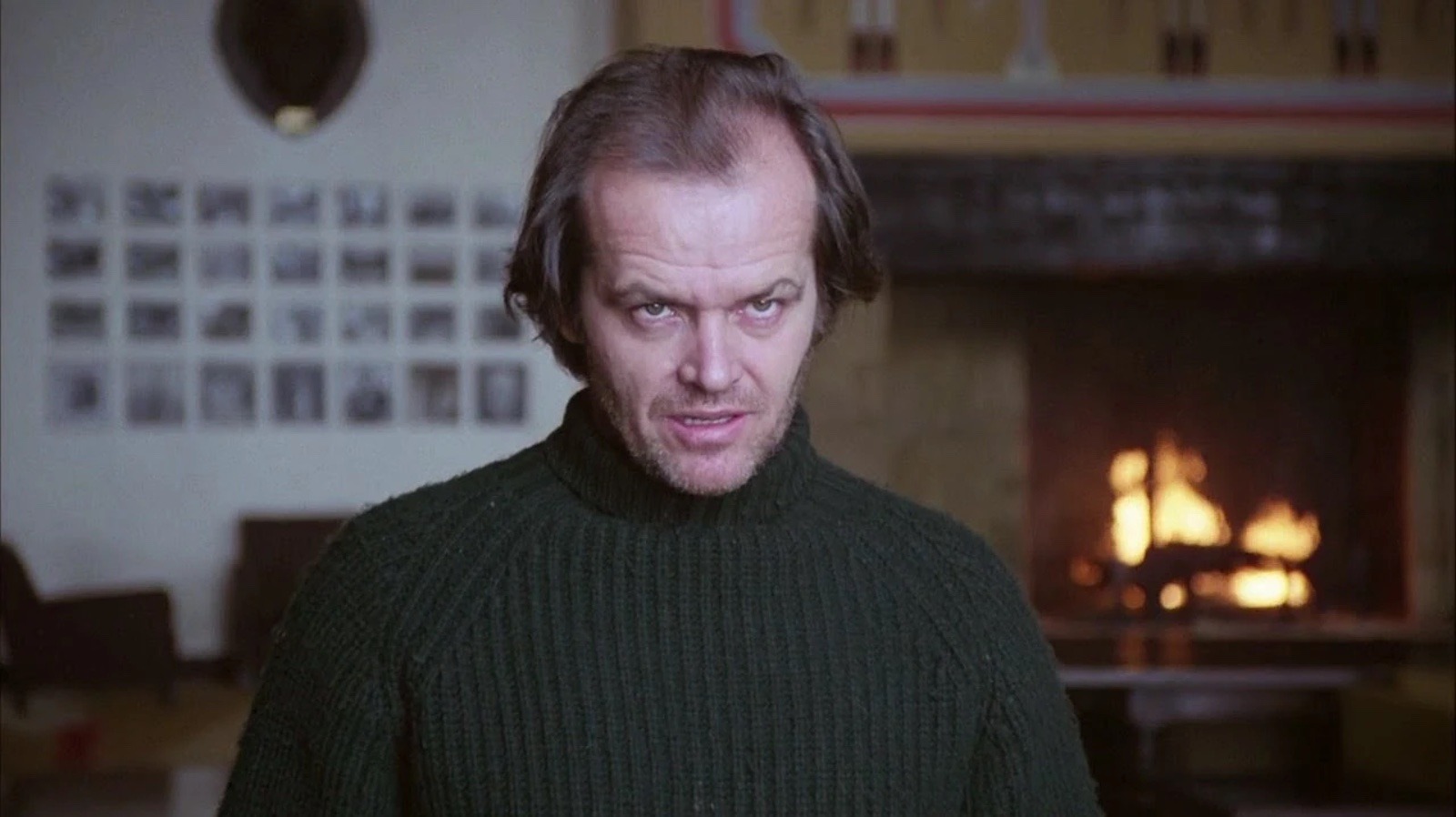 
There’s a moment in “Terms of Endearment” — the script for which made Nicholson cry — when his character, Garrett Breedlove, tells Shirley MacLaine’s Aurora Greenway, “You do bring out the devil in me.” It’s unclear whether writer/director James L. Brooks was intentionally poking at audiences’ perception of Nicholson as a devilish mischievous type, but the line delivery feels knowing. Either way, the actor obviously had something about him that brought Lucifer to mind, as he would go on to star as Daryl Van Horne, aka the Devil, in 1987’s “The Witches of Eastwick.”

While preparing for the role, he was visited by the New York Times‘ Ron Rosenbaum, who, on his trip to meet the star at his home, noted how immersed in research Nicholson was. The actor, who had been poring over Dante’s ‘Inferno,’ Aquinas, and contemplating various thinkers’ definitions of evil, apparently told him: “I want people to think Jack Nicholson is the Devil. I want them to be worried.”

In the presence of such obvious commitment to the role, Rosenbaum also noted that Nicholson’s “The Shining” director, Stanley Kubrick “has said of Nicholson that he brings to a role the one unactable quality — great intelligence.” And if a famously cerebral director of Kubrick’s caliber says it, it obviously means something.

How to Pick the Best Exfoliating Cleanser for Your Skin