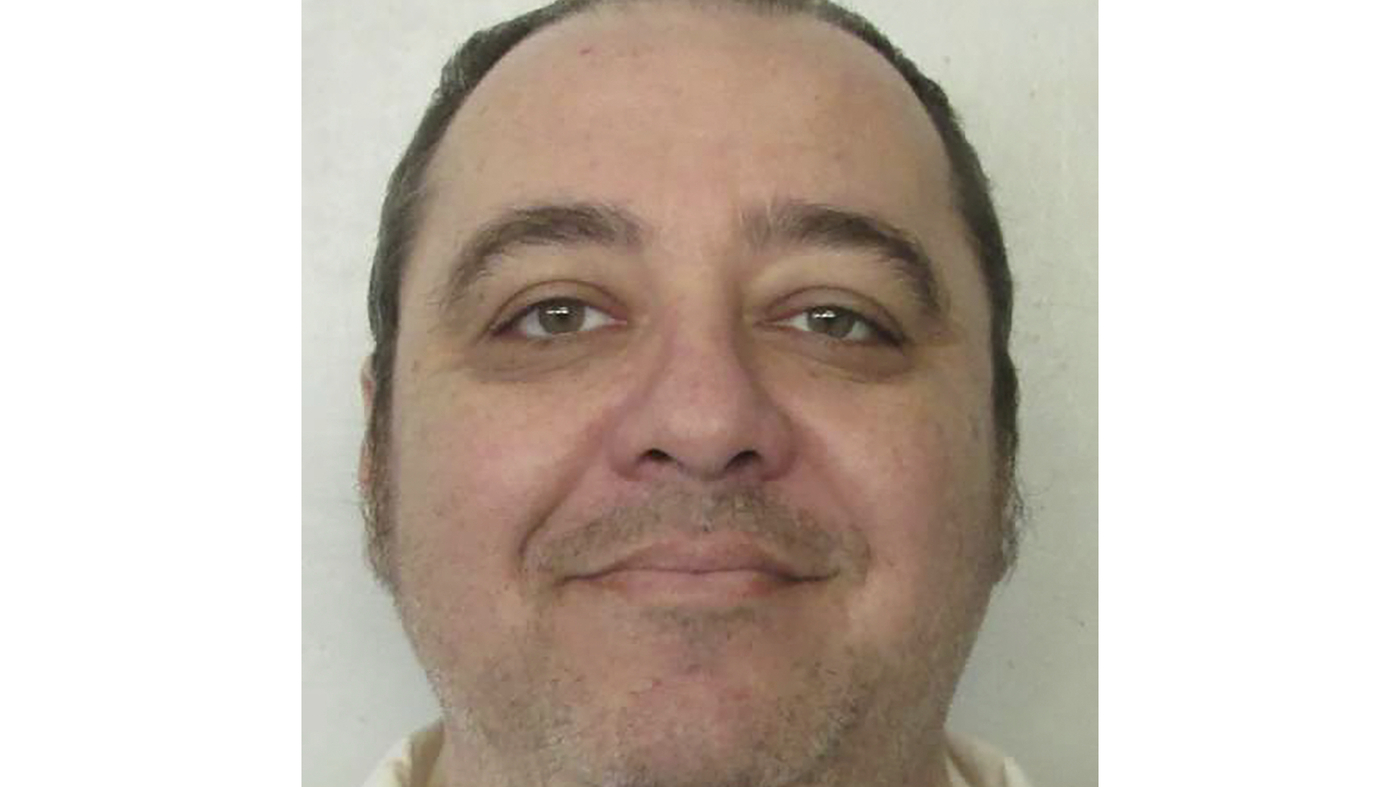 This undated photo provided by Alabama Department of Corrections shows inmate Kenneth Eugene Smith, who was convicted in a 1988 murder-for-hire slaying of a preacher’s wife.

This undated photo provided by Alabama Department of Corrections shows inmate Kenneth Eugene Smith, who was convicted in a 1988 murder-for-hire slaying of a preacher’s wife.

MONTGOMERY, Ala. — Alabama’s string of troubled lethal injections, which worsened late Thursday as prison workers aborted another execution because of a problem with intravenous lines, is unprecedented nationally, a group that tracks capital punishment said Friday.

The uncompleted execution of Kenneth Eugene Smith was the state’s second such instance of being unable to kill an inmate in the past two months and its third since 2018. The state completed an execution in July, but only after a three-hour delay caused at least partly by the same problem with starting an IV line.

A leader at the Death Penalty Information Center, an anti-death penalty group with a large database on executions, said no state other than Alabama has had to halt an execution in progress since 2017, when Ohio halted Alva Campbell’s lethal injection because workers couldn’t find a vein.

According to Ngozi Ndulue, deputy director of the Washington-based group, the only other lethal injection stopped before an inmate died also was in Ohio, in 2009.

“So Alabama has more aborted lethal injections in the past few years than the rest of the country has overall,” she said.

Something has obviously gone wrong with the state’s execution procedure, Ndulue said.

“I think Alabama clearly has some explaining to do, but also some reflection to do about what is going wrong in its execution process,” she said. “The question is whether Alabama is going to take that seriously.”

The Alabama Department of Corrections disputed that the cancellation was a reflection of problems. In a statement, it blamed the late-running court action for the cancellation because prison officials “had a short timeframe to complete its protocol.”

Prison officials said they called off Smith’s execution for the night after they were unable to get the lethal injection underway within the 100-minute window between the courts clearing the way for it to begin and a midnight deadline when the death warrant expired for the day. The U.S. Supreme Court cleared the way for Smith’s execution when at about 10:20 p.m. it lifted a stay issued earlier in the evening by the 11th U.S Circuit Court of Appeals. But the state decided about an hour later that the lethal injection would not happen that evening.

“We have no concerns about the state’s ability to carry out future lethal injection procedures,” the Alabama Department of Corrections said in an emailed statement.

“The department will continue to review its processes, as it routinely does following each execution, to identify areas of improvement.” Alabama Gov. Kay Ivey also blamed Smith’s last-minute appeals as the reason “justice could not be carried out”

U.S District Judge R. Austin Huffaker Jr. on Friday granted a request from Smith’s lawyers to visit with Smith and take photographs of his body. He also ordered the state to preserve notes and other materials related to what happened in the failed execution. Smith’s attorneys said they believe he may have been strapped to a gurney for four hours even though his final appeals were still underway.

“Mr. Smith no doubt has injuries from the attempted execution — and certainly physical and testimonial evidence that needs to be preserved — that can and should be photographed and/or filmed,” lawyers for Smith wrote.

Smith, who was scheduled to be put to death for the murder-for-hire slaying of a preacher’s wife in 1988, was returned to death row at Holman Prison after surviving the attempt, a prison official said. His lawyers declined to comment Friday morning.

Corrections Commissioner John Hamm said prison staff tried for about an hour to get the two required intravenous lines connected to Smith, 57. Hamm said they established one line but were unsuccessful with a second line, which is required under the state’s protocol as a backup, after trying several locations on Smith’s body.

Officials then tried a central line, which involves a catheter placed into a large vein. “We were not able to have time to complete that, so we called off the execution,” Hamm said.

The initial postponement came after Smith’s final appeals focused on problems with IV lines at Alabama’s last two scheduled lethal injections. Because the death warrant expired at midnight, the state must go back to court to seek a new execution date.

Advocacy groups and defense lawyers said Alabama’s continued problems show a need for a moratorium to investigate how the death penalty is carried out in the state.

“Once again, the state of Alabama has shown that it is not capable of carrying out the present execution protocol without torture,” federal defender John Palombi, who has represented many death row inmates in the state, said via email

Prosecutors said Smith was one of two men who were each paid $1,000 to kill Elizabeth Sennett on behalf of her husband, who was deeply in debt and wanted to collect the insurance. The slaying — and the revelations of who was behind it — rocked the small north Alabama community where it happened in Colbert County and inspired a song called “The Fireplace Poker,” by the Southern rock group Drive-By Truckers.

John Forrest Parker, the other man convicted in the slaying, was executed in 2010.

Alabama has faced scrutiny over its problems at recent lethal injections. In ongoing litigation, lawyers for inmates are seeking information about the qualifications of the execution team members responsible for connecting the lines. In a Thursday hearing in Smith’s case, a federal judge asked the state how long was too long to try to establish a line, noting at least one state gives an hour limit.

The execution of Joe Nathan James Jr. in July took several hours to get underway because of problems establishing an IV line, leading Reprieve US Forensic Justice Initiative, an anti-death penalty group, to claim the execution was botched.

In September the state called off the scheduled execution of Alan Miller because of difficulty accessing his veins. Miller said in a court filing that prison staff poked him with needles for more than an hour, and at one point left him hanging vertically on a gurney before announcing they were stopping. Prison officials have maintained the delays were the result of the state carefully following procedures.

Alabama in 2018 called off the execution of Doyle Hamm because of problems getting the intravenous line connected. Hamm had damaged veins because of lymphoma, hepatitis and past drug use, his lawyer said. Hamm later died in prison of natural causes.

How to Pick the Best Exfoliating Cleanser for Your Skin