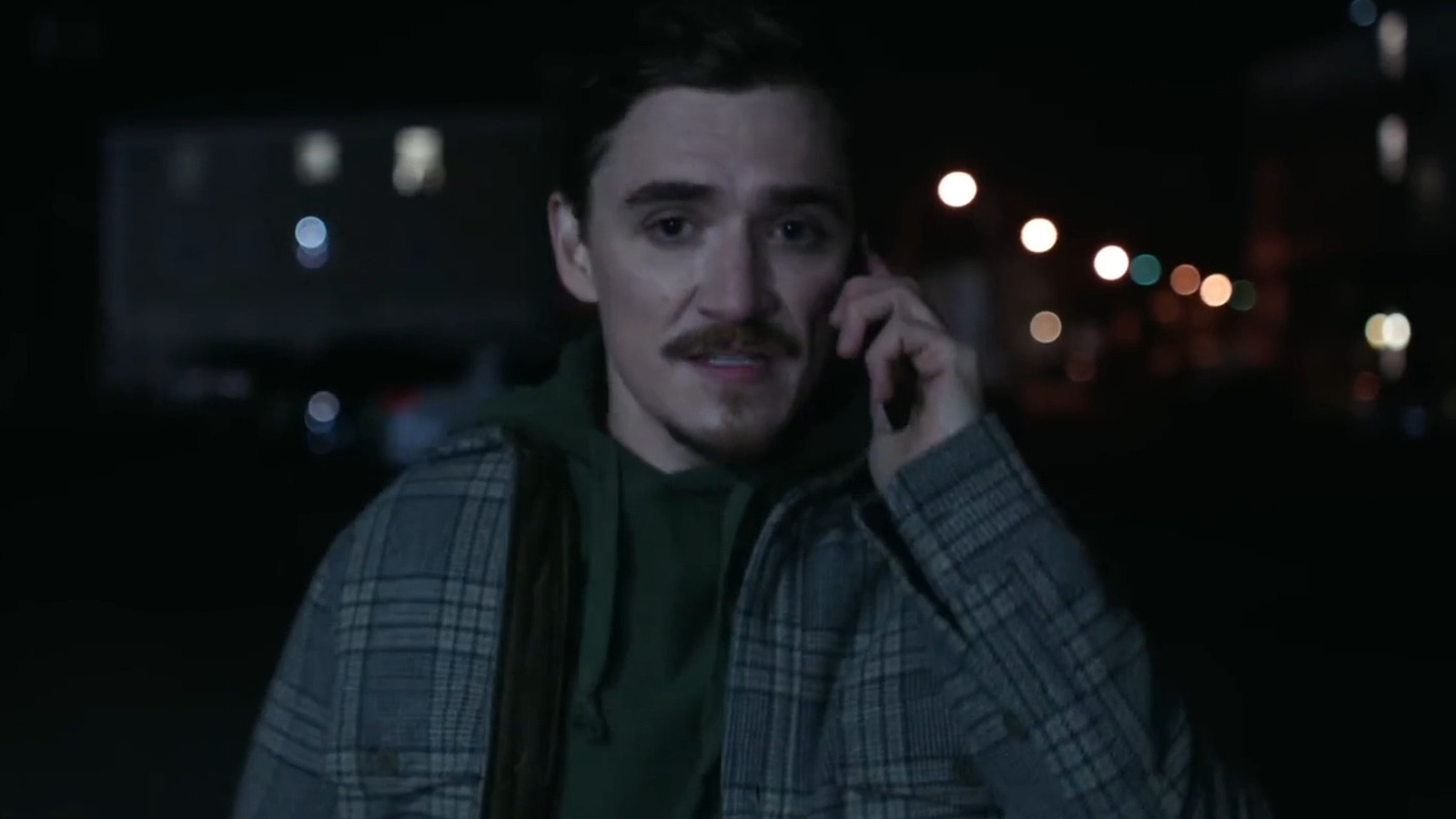 
Above all else, Gallner attributes a large part of the film’s traction to its genius marketing campaign. Gallner went on:

“I have to say, I do think the marketing campaign really helped with that. I think that brought people in and then good word of mouth kept people coming. And I also think it just reminded people of why they like to go to the movies.”

“Smile” joins the ranks as one of the best with their gimmick, as this team did excellent work with that theater exclusive teaser before “Top Gun: Maverick.” The cherry on top, however, was sending actors to baseball games in a “Smile” T-shirt, where they sat and smiled directly at the camera. They were popping up all over the country, which rightfully freaked people out.

Hereâ€™s some fun, clever movie promo – Paramount seemingly placed #Smile actors in the crowd at both the Yankees and Mets games last night, both in view of cameras. The results were indeed creepy. Going to a game this weekend? Watch out for the smiles! 😃 pic.twitter.com/aC3sqZjWvI

Just look at the ways in which horror has unleashed some really creative marketing over the years. “The Blair Witch Project” constructed an entire faux investigation to make people think it was real. When Kimberly Peirce’s “Carrie” remake came out, I remember people sharing the hell out of that clip where they pranked a bunch of coffee shop customers to believe they were in the presence of a telekinetic girl. Sometimes a simple and effective scare out in the wild is all you need to create buzz.

“Smile” is currently streaming on Paramount+.

Can Bondage Help You Understand Your Sexual Boundaries?