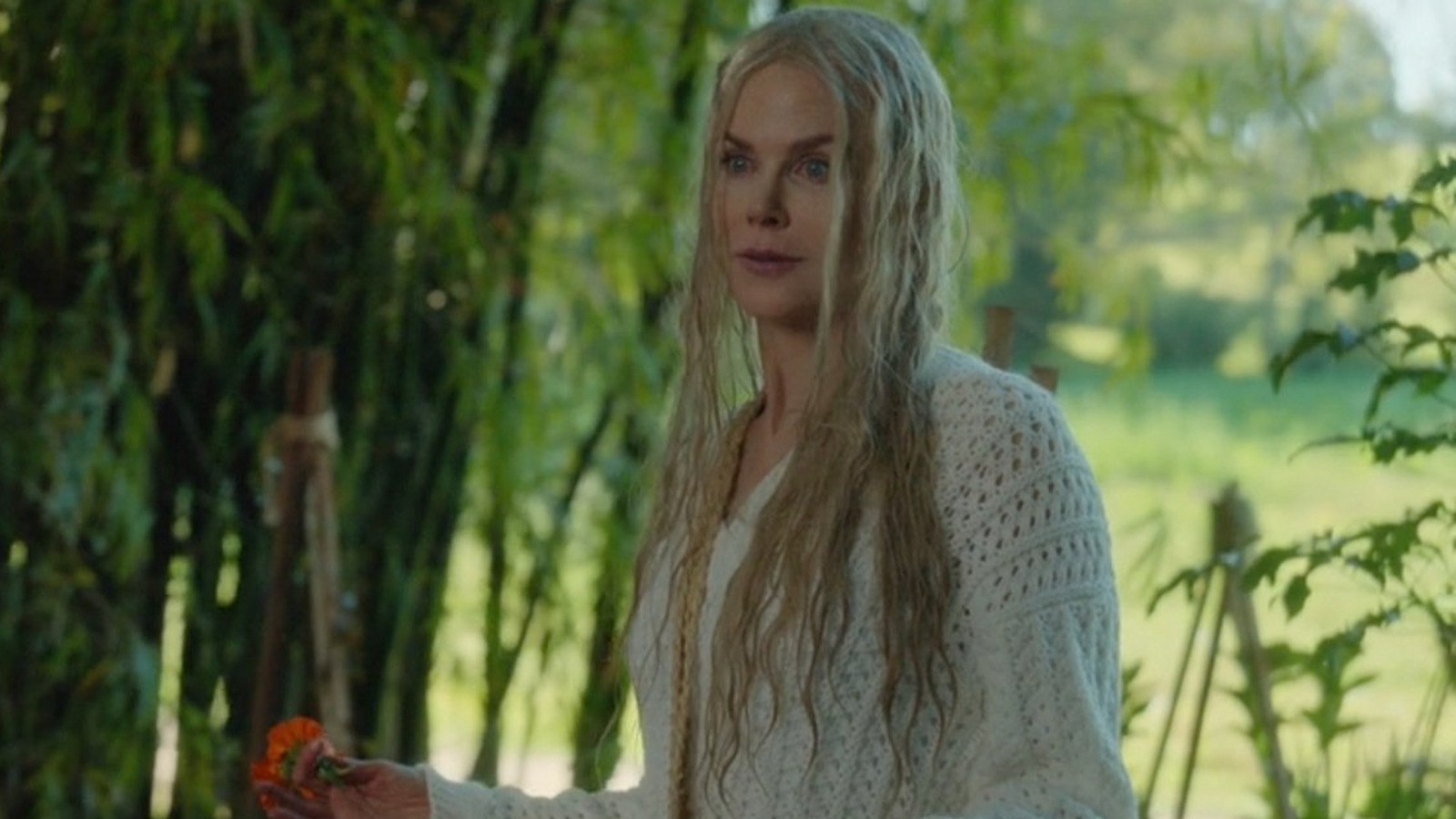 
Of course, when you put a group of people in one place, each actively dealing with dark issues, it can be volatile. Regina Hall plays a woman who has had problems with violence in the past, and it puts her in conflict with everyone. Add in a secret reporter (Luke Evans) who is trying to get information for an exposé, and it’s a recipe for a blowup.

There is a mystery here, which you will likely predict early on, but it’s not really the point. What I took from the series is that all of us have things that we’re working on. Some we might not be able to relate to, but we can at least understand what it’s like to be undergoing enough stress to take a drastic step like this.

What is actually happening in terms of the retreat is secondary, though one could argue that this series is a critique of the wellness industry. While there are certainly good things that have come out of the discussion of self-care over the past decade or so, a whole lot of people and companies have ventured into dangerous territory. What the show does so well is spotlighting the manipulative side of wellness, as well as why we need some form of it in the first place. It also emphasizes that an experience lived together can bring out sides of people that they didn’t know were there.

The series isn’t perfect, but it’s really entertaining, and it makes you think about how you’d react in this situation and how much you can let yourself go with strangers. It also reminds us that, no matter how you do it, taking a look at your patterns and your relationships can be healing in unexpected ways.

10 Eerie Ghost Cities Left Behind by the Soviet Union