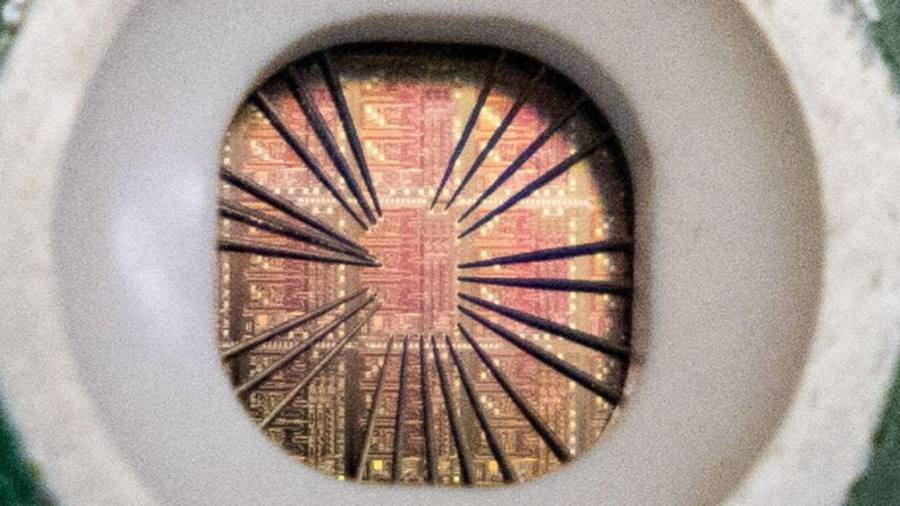 
The UK government has opted to block the sale of Newport Wafer Fab to Chinese-owned Nexperia on national security grounds after months of wrangling that has left the biggest British chipmaker in limbo.

Nexperia, which is owned by China’s Wingtech Technology, will have to divest 86 per cent of the company, leaving it with the 14 per cent stake it held before launching a takeover in 2021, according to a final order released by the government on Wednesday.

Kwasi Kwarteng, then the business secretary, announced in May that he was “calling in” the acquisition of Newport under the National Security and Investment Act, new powers under which the government is able to limit or block transactions involving strategic national assets.

Nexperia, which became Newport Wafer Fab’s second-biggest shareholder in 2019, launched a takeover of the chipmaker two years later, when the Welsh company was struggling to pay its debts and faced potential bankruptcy. The plant has since sold its wares exclusively to Nexperia, stoking fears of tech transfer from the UK to China.

“We’re shocked with the decision. The staff are also shocked,” said Toni Versluijs, UK head of Nexperia. “We will keep on fighting. We believe [the decision] is intrinsically wrong. We will appeal it. We intend to overturn it.”

The British chip manufacturer has become a touchstone in the global battle for chips, some of the most complex and crucial components in all modern technology. As countries around the world seek to shore up domestic chip supply chains, the sale of one of Britain’s only strategic semiconductor assets to a Chinese company faced a severe backlash from British politicians, industry executives and foreign powers.

A decision on whether the transaction would be unwound has been delayed multiple times since May, as the government has gone through three administrations.

“None of the three secretary of states from the past three months has been willing to even speak to us, and then a decision comes from the ivory tower,” said Versluijs. “We have presented far-reaching remedies for the security risk. This isn’t levelling up, it’s levelling down.” 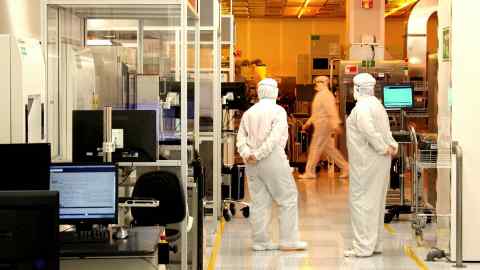 The government determined that there was a risk to national security stemming from the “potential reintroduction of compound semiconductor activities to the Newport site”, referring to the fact that Nexperia sits in the middle of a high-tech semiconductor cluster in that part of Wales to which China could gain access.

Nexperia disputed those grounds, saying it had addressed the government’s concerns by offering remedies that ruled out any future compound semiconductor development or activity at the Newport Wafer site.

The decision also found that the site could facilitate Nexperia’s “access to technological expertise” that could prevent other chip manufacturers in the cluster from being “engaged in future projects relevant to national security”.

Peter Lu, who leads legal firm Baker & McKenzie’s China practice in the UK, said: “The subsequent effect this will have on Chinese investment will be significant: investors (in particular, SOEs) will seriously look to re-evaluate their short and long-term strategies with the UK as a commercial partner.

“As the objective of the NSI Act has always been to impose the least intrusive remedy to alleviate national security concerns, a simple reduction in the overall shareholding would be a far more realistic — and conducive — remedy.”

In September, the Financial Times reported that the previous owner of the semiconductor manufacturer, Drew Nelson, was looking to buy back the company, which employs about 450 people in the Welsh city of Newport.

Nelson owned Newport Wafer Fab until 2021 and oversaw its sale to Netherlands-based Nexperia for a reported £63mn. He teamed up with private equity group Palladian Investment Partners to bid for the company, according to two people briefed on the matter.

Under the terms of the 2021 sale, Nelson was offered first refusal to buy back the company if its assets were made available again, the people said.