Virginia McLaurin, who danced with the Obamas went viral, dies at 113 : NPR 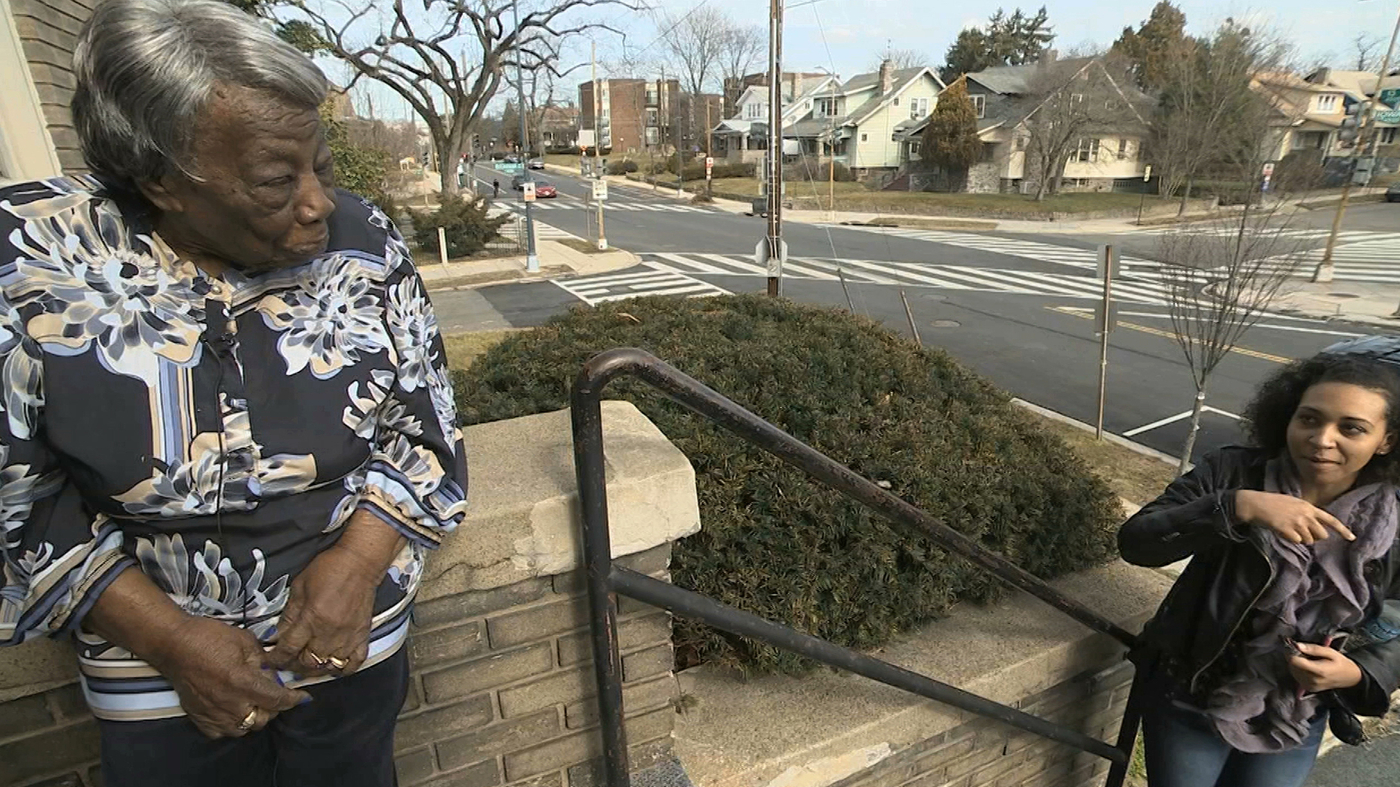 OLNEY, Md. — Virginia McLaurin, the centenarian who danced excitedly with President Barack Obama and first lady Michelle Obama during a 2016 White House visit, has died. She was 113.

“Rest in peace, Virginia,” the Obamas wrote on Twitter. “We know you’re up there dancing.”

McLaurin visited the White House for a Black History Month reception in February 2016, when she was 106.

“Hi!” McLaurin squealed as she was introduced to the president.

“You want to say hi to Michelle?” Obama asked.

“Yes!” McLaurin said, moving quickly to give the first lady a hug.

“Slow down now!” the president said. “Don’t go too quick.”

The women then held hands as they went into an impromptu dance, the president holding McLaurin’s arm.

“I thought I would never live to get in the White House,” she said. “And I tell you, I am so happy.

“A Black president. A Black wife! And I’m here to celebrate Black history. Yeah, that’s what I’m here for.”

Deborah Menkart, a friend who helped arrange McLaurin’s 2016 visit, said it dramatically changed her life. She said McLaurin was living “very frugally” at the time but her fame spurred people to donate to a care fund for her.

“She got a new wig, she got new teeth, she was able to move to a better apartment,” Menkart said.

Later that year McLaurin appeared at a Washington Nationals baseball game and was presented with a team jersey on the field.

McLaurin also used her fame to help others.

Born March 12, 1909, in South Carolina without a birth certificate, McLaurin had been unable to get an ID card. Shortly after the White House visit, Menkart suggested they contact the mayor’s office and the Washington Post, which interviewed her and published a story.

“It changed her life for not only herself, but also the clout she had,” Menkart said.

A sharecropper’s daughter, McLaurin spent decades upon retirement doing volunteer work at schools. According to the Obama White House archives, she was a foster grandparent and a mentor to special-needs students, helping children with reading and social skills.

“She was just so carefree,” Cardoso said. “She said her secret to life was not to worry, so she never let things worry her. She just didn’t pay it no mind.”

Cardoso said McLaurin adopted him when he was 3.

“She loved and cared for everybody,” he said. “She definitely had a big heart for the kids.”

10 YouTubers That Are Richer Than You’d Think