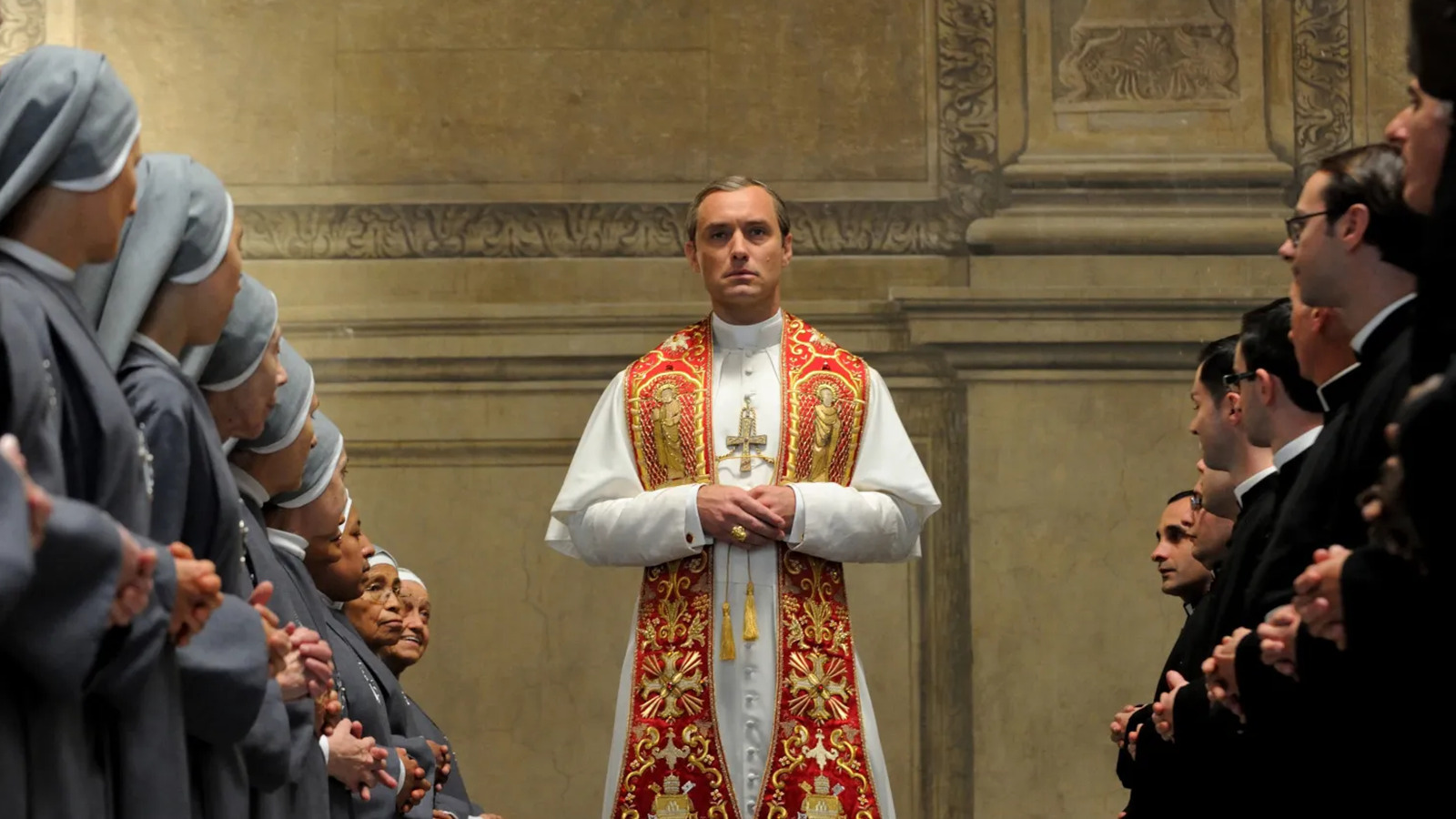 
Back in 2017, Deadline spoke to Law about “The Young Pope,” revealing he was instantly convinced of the project upon learning of Sorrentino’s involvement and reading a brief two-page treatment. Law then talked to the filmmaker about it, solidifying his commitment soon after. And by the time the scripts were written, it became evident to Law that Pius XIII had all the traits of a compelling character:

“As you rightly pointed out, what became apparent was this great character. Lenny unfolded as this extraordinary, contradictory, deeply knotted and complex human, with an incredible backstory, but also a present life that required all sorts of understanding. Being a part of the evolution of it was truly one of the best work experiences I’ve had.”

It’s tough to encapsulate that journey in a few sentences, but it was clear that “The Young Pope” had a lot lined up for its lead since the start. That evolution carried over to “The New Pope” as well.

Will the ‘AOC slant’ ever die?

10 YouTubers That Are Richer Than You’d Think