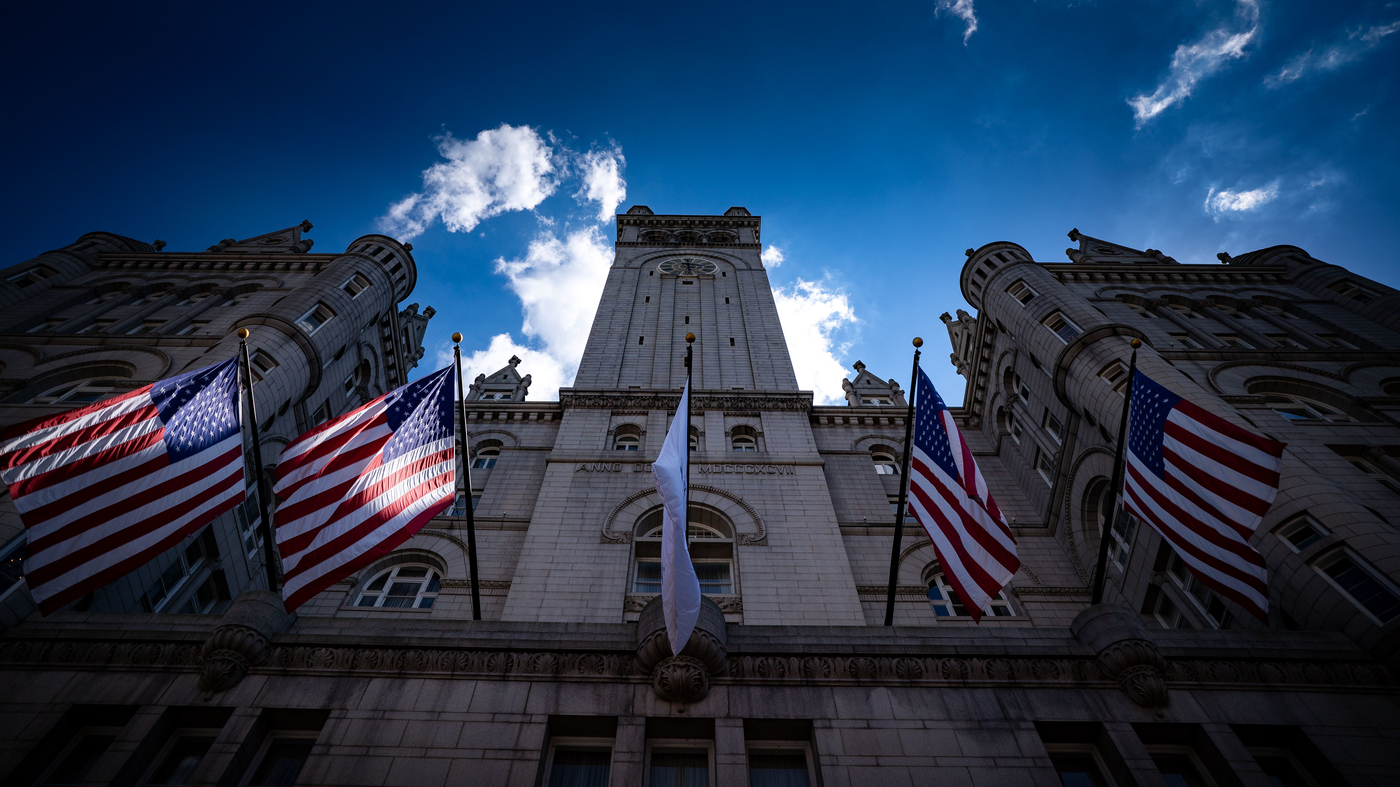 The Waldof Astoria, the former Trump International Hotel at the Old Post Office Building, on Aug. 18, 2022 in Washington, D.C.

The Waldof Astoria, the former Trump International Hotel at the Old Post Office Building, on Aug. 18, 2022 in Washington, D.C.

Documents released by the House Oversight and Reform Committee show extravagant spending from foreign leaders at former President Donald Trump’s luxury hotel in Washington, D.C., which the committee says could have violated his oath of office by distorting U.S. foreign policy for personal financial gain.

Government officials from Malaysia, Saudi Arabia, Qatar, the United Arab Emirates, Turkey and the People’s Republic of China collectively spent over $750,000 at the Trump International Hotel during his presidency, according to committee chairwoman Rep. Carolyn Maloney, D-N.Y., and, she said, did so “at sensitive times for those countries’ relations with the United States.”

The documents — hotel ledgers from Trump’s former accounting firm, Mazars USA LLP — were released in connection with a letter Maloney sent to the National Archives and Records Administration on Monday. That letter requested presidential records to determine whether Trump’s business was a conflict of interest and in violation of the Constitution’s Emoluments Clauses, designed to prevent corruption and foreign influence on federal officers.

“These documents sharply call into question the extent to which President Trump was guided by his personal financial interest while in office rather than the best interests of the American people,” Maloney said. “These documents, which the Committee continues to obtain from Mazars, will inform our legislative efforts to ensure that future presidents do not abuse their position of power for personal gain.”

The documents released Monday revealed that in 2017, then-Prime Minister of Malaysia Najib Razak visited the White House that September while he and members of his family were being investigated by the Department of Justice for stealing from a Malaysian state-owned investment fund and money laundering. The hotel receipts show that Razak and his entourage spent at least $259,724 at the hotel, including on a $10,000-per-night presidential suite.

At least $164,929 was spent in late 2017 through mid-2018 by government officials from Saudi Arabia and the UAE when the two nations were isolating Qatar, a U.S. ally, for allegedly supporting terrorism, which Qatar denied. Trump approved a $1.3 billion arms sale to Saudi Arabia in March 2018, despite concerns from Congress, a House Oversight and Reform Committee news release said.

The documents were obtained from a subpoena issued by the late committee Chairman Elijah E. Cummings during the 116th Congress.

NPR contacted the Trump Organization for comment but has not received a response.