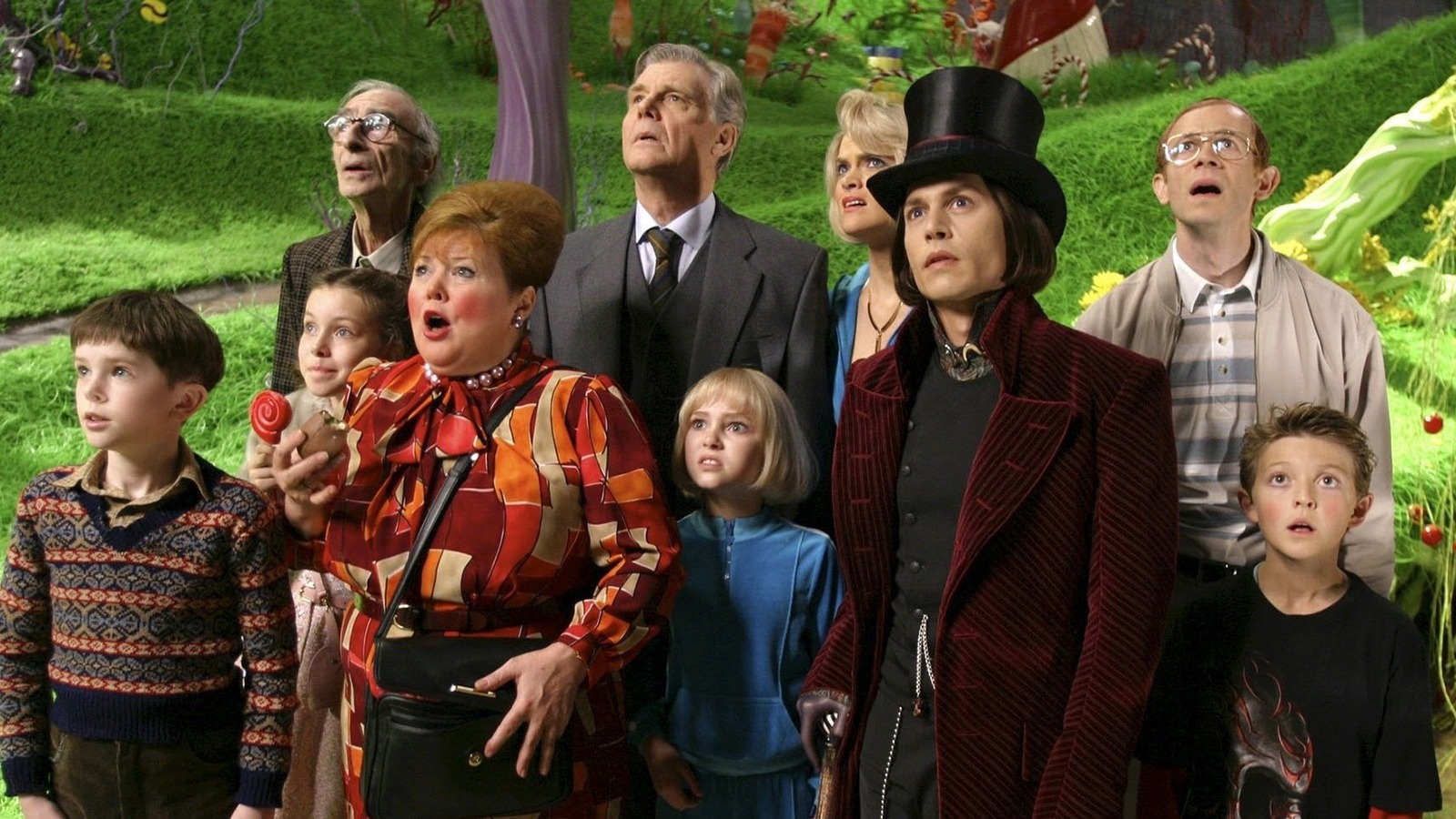 
Wilder was not a fan of Burton’s “Charlie and the Chocolate Factory,” and he wasn’t afraid to speak out against it. “I think it’s an insult,” the actor told The 92nd Street Y in 2013. “And it’s probably Warner Bros.’ insult. I like Warner Bros. for other reasons, but to do that with Johnny Depp –- who I think is a good actor, and I like him –- but I don’t care for that director. And he’s a talented man, but I don’t care for him for doing stuff like he did.”

It is unclear exactly where Wilder places the blame for this “insult,” although the bulk of it seems to fall on Burton’s choice in casting Depp as the lead. The pair had previously collaborated on hit films like “Edward Scissorhands” and “Sleepy Hollow.” For Burton and Warner Bros. alike, casting Depp was a total no-brainer. “It was the first time that I didn’t have to talk anybody into [casting Depp],” Burton revealed to Blackfilm.com. “Before I could even open my mouth, it’s like the studio goes ‘What about Johnny Depp?’ And I go, ‘Well, okay if you’re going to force him on me.'”

Despite Wilder’s resistance to the project, the remake was still a massive success. “Charlie and the Chocolate Factory” was lauded as “director Tim Burton’s best film for years” by The Guardian upon its release. The film’s innovative set and costume design brought Dahl’s eccentric visions to life with Burton’s characteristically cartoonish spin, and Depp’s lead performance was unforgettably unsettling.

The recession is squeezing Gen Z more than other generations: Nearly 75% can’t pay their bills on time

10 Practical Jokes That Went Too Far