David Harbour Teases A ‘Big Bomb’ In The Thunderbolts Movie, But What Could It Mean? [Exclusive] 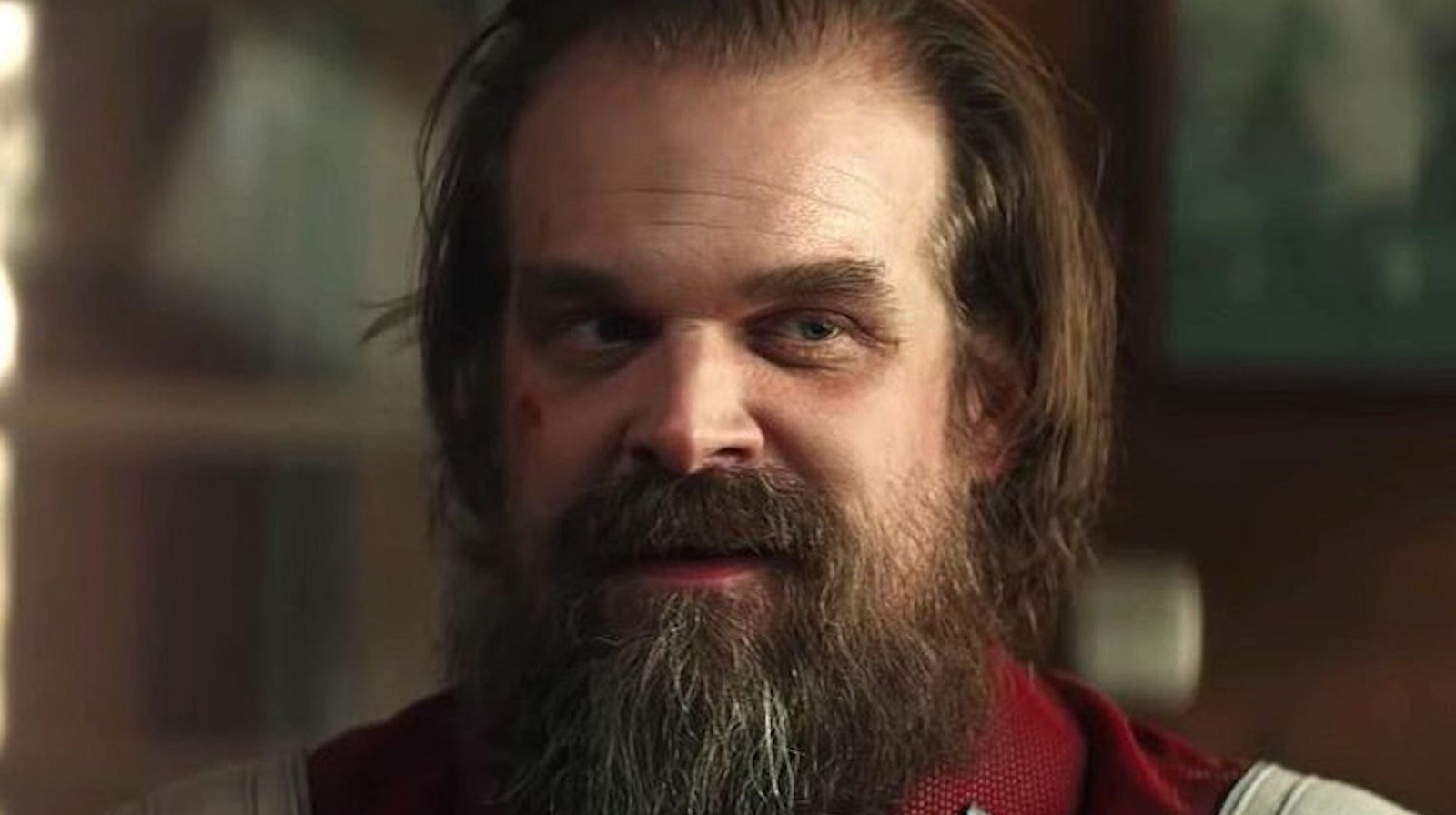 
In Marvel comics, the Thunderbolts have had a rather complicated history, sometimes appearing as hero types and other times playing for the villains’ side under Baron Zemo, Norman Osborn, or Wilson Fisk, depending on the arc. Right now, most of the characters we’ve been introduced to on the Thunderbolts team are more in the antihero gray area than full-blown supervillain territory, but given that all three of the aforementioned bad guys have now appeared in the MCU, it’s possible the Thunderbolts could become the Masters of Evil under the guidance of a returning mastermind.

Would that be a universe drop, though? It would be more like the Thunderbolts story we know told in a different order. “It’ll be really exciting just on that universe level to have that thing,” Harbour says cryptically of the “unexpected” part of “Thunderbolts.” Unless he’s overstating the matter, this seems like a surprise that will have far-reaching effects on the future of the MCU, not just the Thunderbolts themselves. Of course, everything we see from Marvel in the next few years will be moving towards “Avengers: Kang Dynasty,” the film titled after Jonathan Majors’ villain who first appeared in “Loki” last year. Could Kang be involved in the “Thunderbolts” twist? We’ll have to wait and see.

Aside from “universe-drops,” Harbour says we can expect “different variations on [the] relationship” between Alexei and Yelena (Florence Pugh), who we last saw together in “Black Widow.” Plus, he says, the story has something going for it that appeals to him: “The story itself is a great story about a bunch of losers. And I like stories like that.”