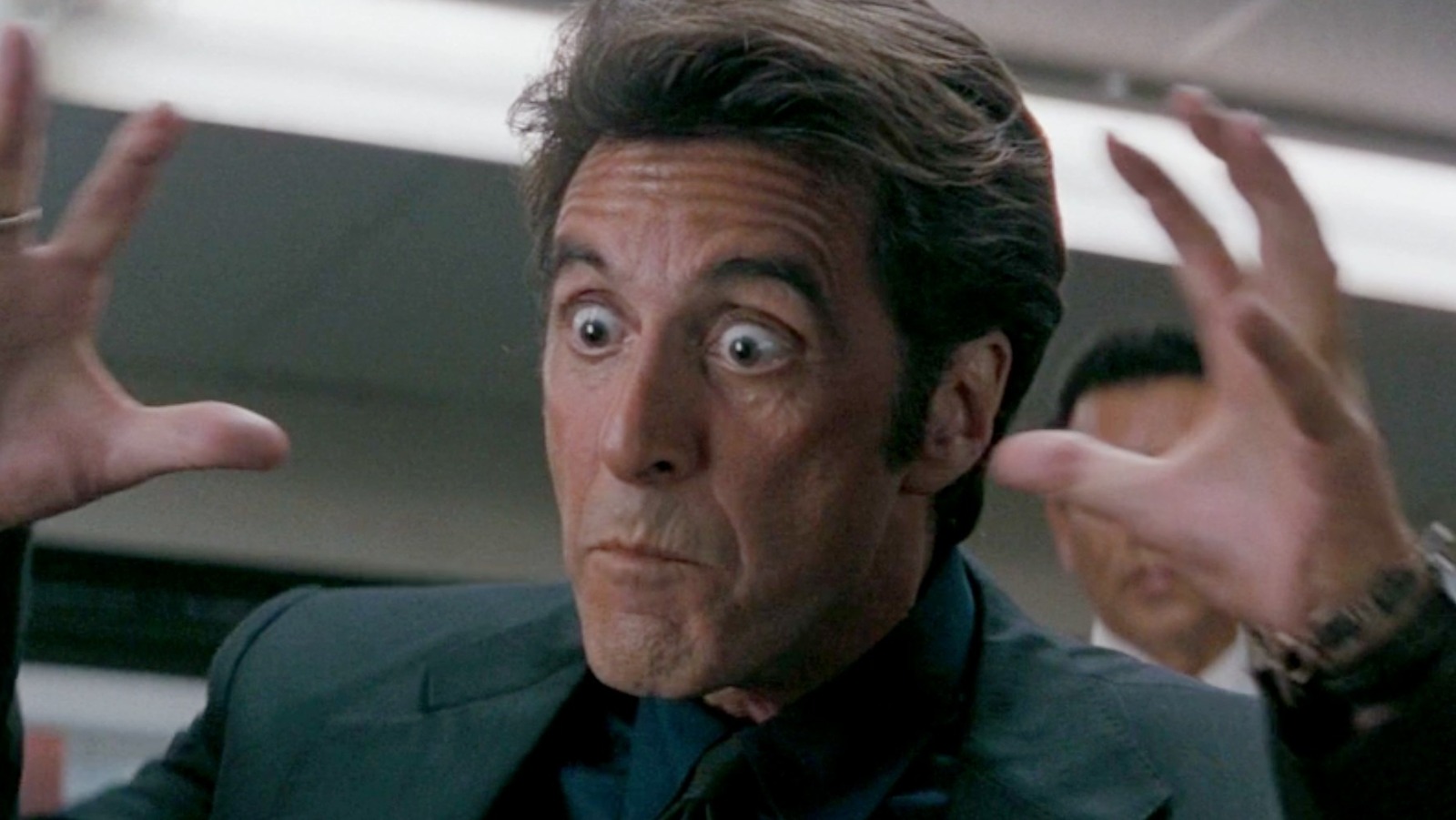 
As it turns out, Mann — who considers Heat a drama rather than a genre film — spent time in one of the country’s first maximum-security prisons when researching “Straight Time” and filming “The Jericho Mile”. Speaking to Vulture in 2017, he recounted his time at Folsom State Prison and how it had given him a sense of how a “mature prison population” functioned. Due to the facility being the “end of the line” for prisoners, Mann talks about how much of what he witnessed was a more ordered prison culture than he expected, which caused many of the inmates to spend time working on “their minds.”

“Some convicts you encounter are stunningly literate. But, they’re literate not because they took undergraduate philosophy. They had personal, practical, fundamental questions that they wanted answered, like: ‘How should I view my life in time? What’s property?’ They’ll read Kierkegaard, and Sartre and Marx and Engels. You encounter it with people that have sixth grade educations, who become quite astute in this raw kind of way.”

It’s this self-discipline which created the strangely erudite and worldly criminals that would populate Mann’s movies going forward. In the case of De Niro’s McCauley, it seems the director took direct inspiration from his experience working on “Straight Time” and “The Jericho Mile.” As he goes on to tell Vulture, much like the “stunningly literate” inmates at Folsom, “men like McCauley, who have a strong ego and are disciplined, will ask themselves existential questions.”

WeWork is closing lots of locations soon, but it hasn’t said which ones

Do Nightshade Vegetables Cause Inflammation?