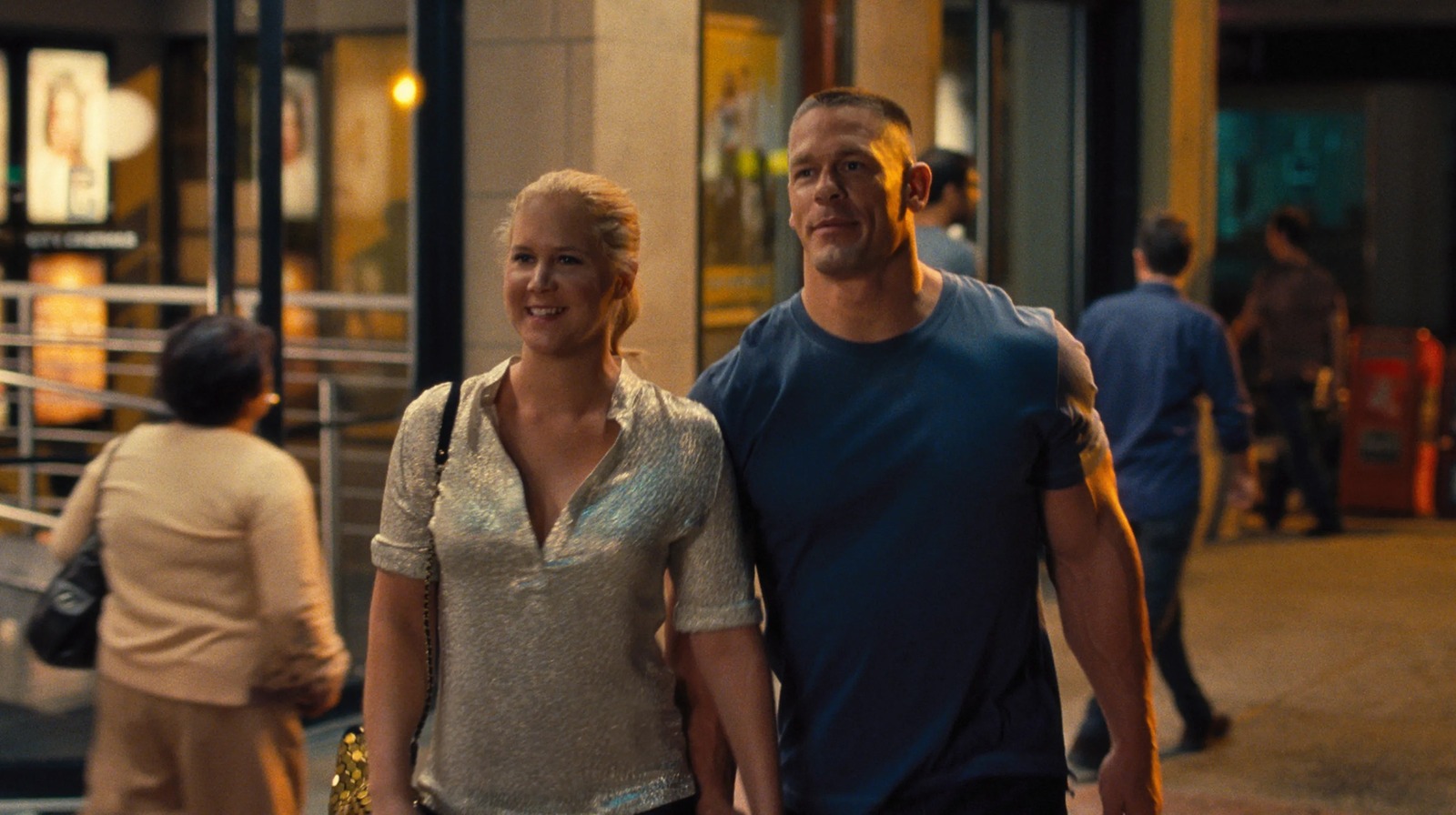 
Johnson’s impact on wrestlers-turned-actors is indisputable. All of his films have made more than $5 billion combined in the box office, and he’s still going strong with “Black Adam,” his DC superhero vehicle that earned $250 million in the global box office on its second weekend. Although we can debate who’s the best talent, there is clearly no wrestler/actor with quite the same box office pull as Johnson. The way Johnson has paved the way for actors like Cena is inspiring.

“By doing what he’s done with his class and professionalism, he’s given an opportunity to folks like me.” Cena explains, “Where people are like, ‘Yeah okay. Well, I’ll take a chance on John.’ I don’t think Dwayne understands the impact he’s had on an entire industry of people.”

When his role in “Trainwreck” was brought into question, Cena explained how Johnson helped calm his nerves before the audition. “I really wanted this one, and deadpan, Dwayne was just like, ‘Just be yourself, man. They called you in for a reason. Just be who you are.’ And I was.”

Clearly, it worked out. Whether you prefer Johnson’s man-of-action physicality or Cena’s over-the-top comedic skill, it’s wonderful to see the two co-exist. Foes in one industry, peers in another. There’s space for both actors to display their individual screen presences on the big screen.

Lakers’ Anthony Davis Ruled Out vs. Cavaliers Due to…