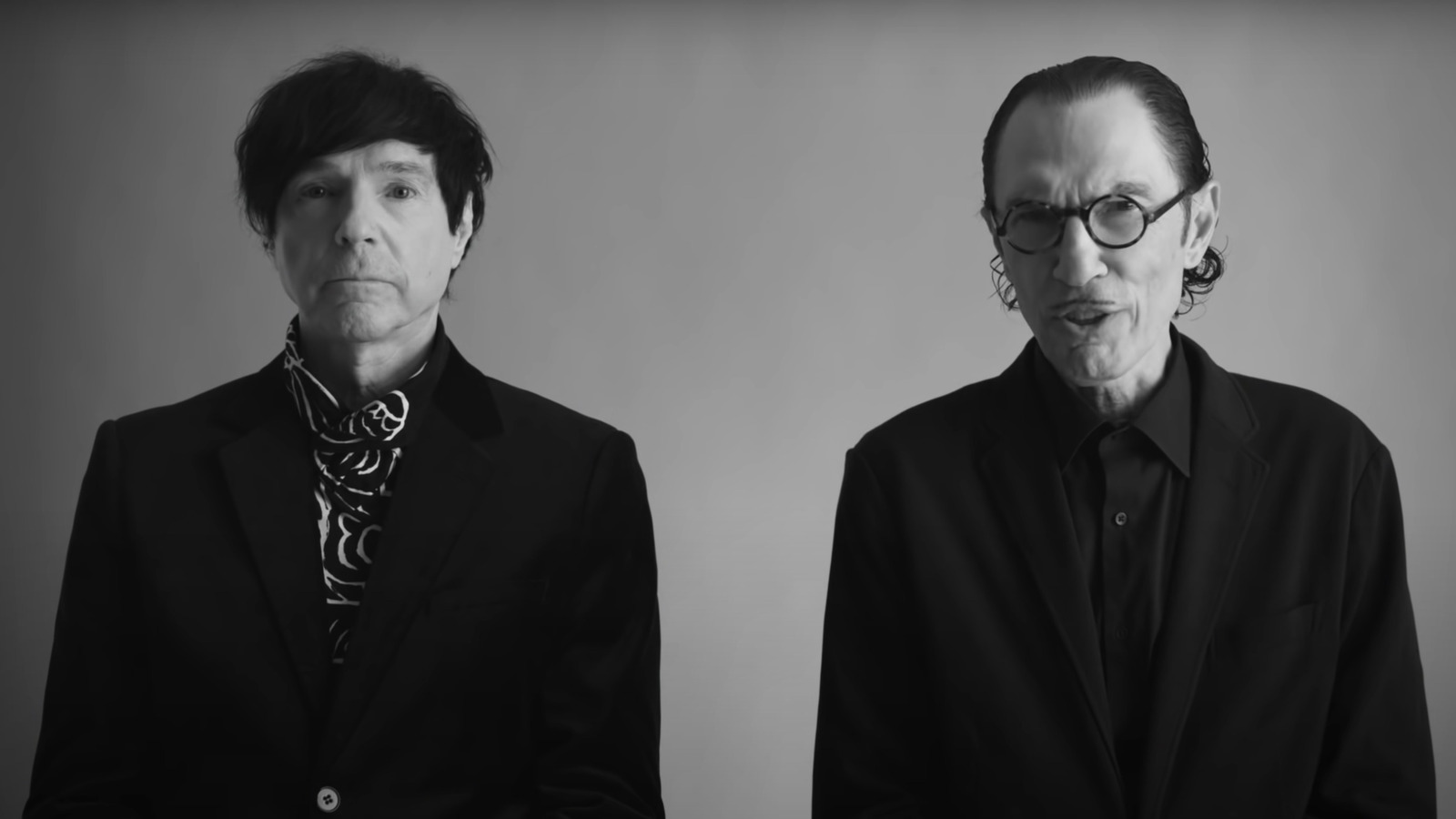 
The Mael brothers have been cranking out music as Sparks since the early 1970s, and their music has never stopped evolving. Think of any subsection of pop and rock, and chances are strong you can find an album of theirs with that sound, often before that sound became popular. The soundtrack for “Annette,” which starred Adam Driver as an abrasive stand-up comedian and Marion Cotillard as a celebrated opera singer, took an art rock approach that focused a lot of repetition and was almost entirely sung through.

Considering the title “X-Crucior” invokes crucifixion, I could see the film ranging from ethereal synth-pop to harder-edge baroque rock for grandiosity, and because they’re so musically malleable, it could contain both. Whatever “X-Crucior” ends up being about and sounding like, and whoever else becomes involved in the project, I could not be more thrilled to see more Sparks-authored material on the big screen. The band has a long history of wanting to write movie musicals, working on projects with Jacques Tati and Tim Burton that never came to pass. I’m glad this band that so many people love so much is finally getting their due, 50 years after their first album.

Is Low-Fermentation Eating the Answer to SIBO?