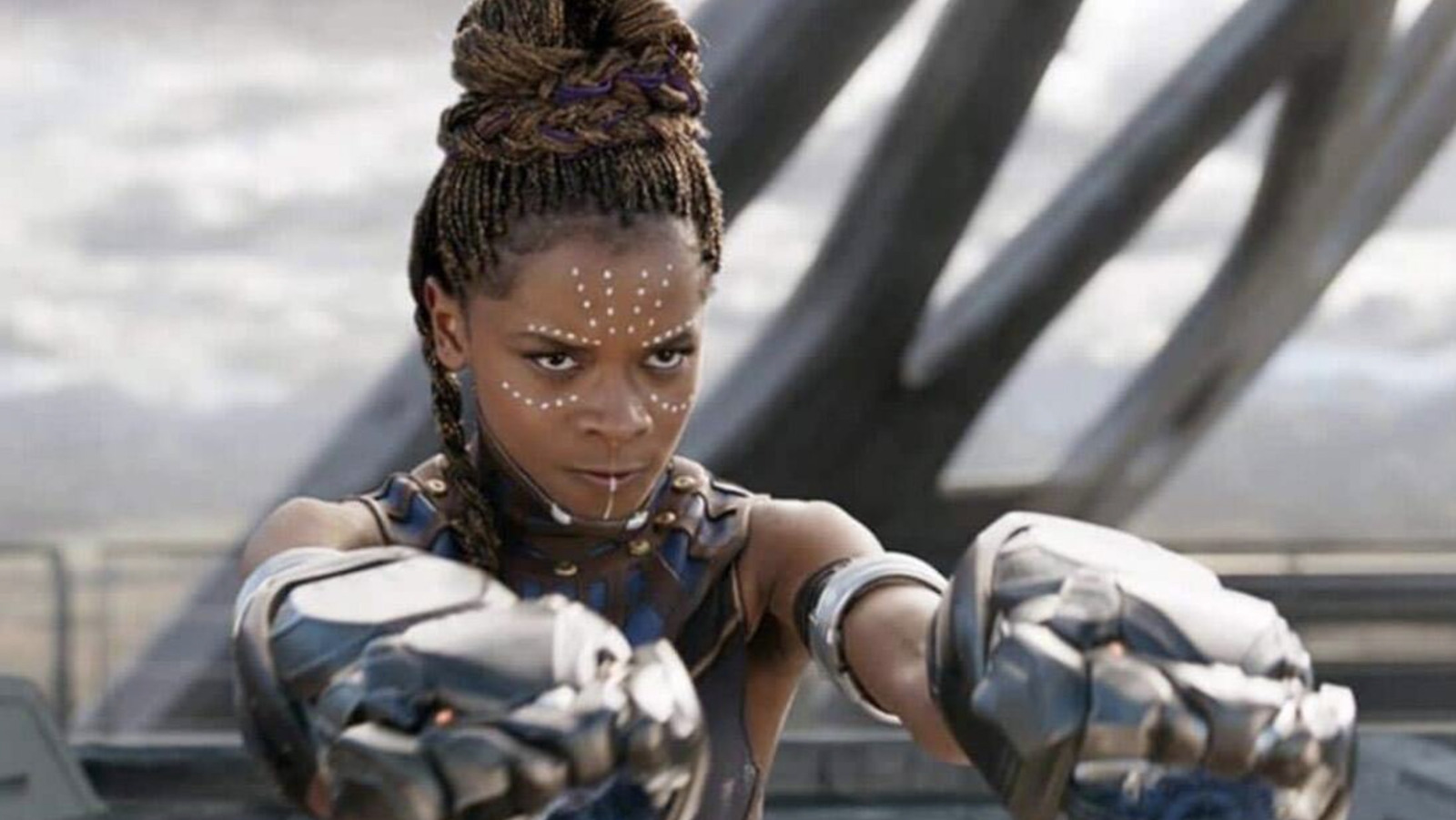 
In a virtual press conference attended by /Film’s Bill Bria, Letitia Wright spoke about Shuri’s arc throughout the two “Black Panther” films, going into detail about the character’s place in the first film:

“We meet her in that first film, and she is that ray of sunshine. She’s so clothed and protected in royalty and love and proud of her big brother taking this step and following on his father’s legacy. She just wants to create. I love Shuri in the first one because there was no limit to her, as well. She was the person her brother went to for his protection, his armor. He encouraged that. Her family encouraged her to be a genius and to be fearfully and wonderfully made.”

Shuri’s love of her family, as well as for creating, is something that’s going to be expounded upon in “Wakanda Forever,” as Wright went further into detail about how Ryan Coogler creates a full arc for the character:

“So we follow on from that [in the sequel]. What does that look like when your heart is broken? I think it was Ryan’s guidance on ‘How do we create a full arc of this human being, of this young woman going through something alongside her fellow family members and general and Wakandans?’ […] We were able to bring something that felt real, that felt truthful, and I was able to bring my heart to it and give Shuri a full arc, and hopefully, people can resonate with that and find some healing alongside us with it.”

From promotional material and early reactions, it seems as though “Wakanda Forever” will naturally carry over the strong familial relationships and dynamics from the first film. Letitia Wright and her character may have been forced into a more prominent role, but still, the character arc that results from it will hopefully be emotionally cathartic and thematically relevant to the film.

Why Are People Smoking Lavender?