Ye appears to be back on Twitter after Elon Musk’s takeover : NPR 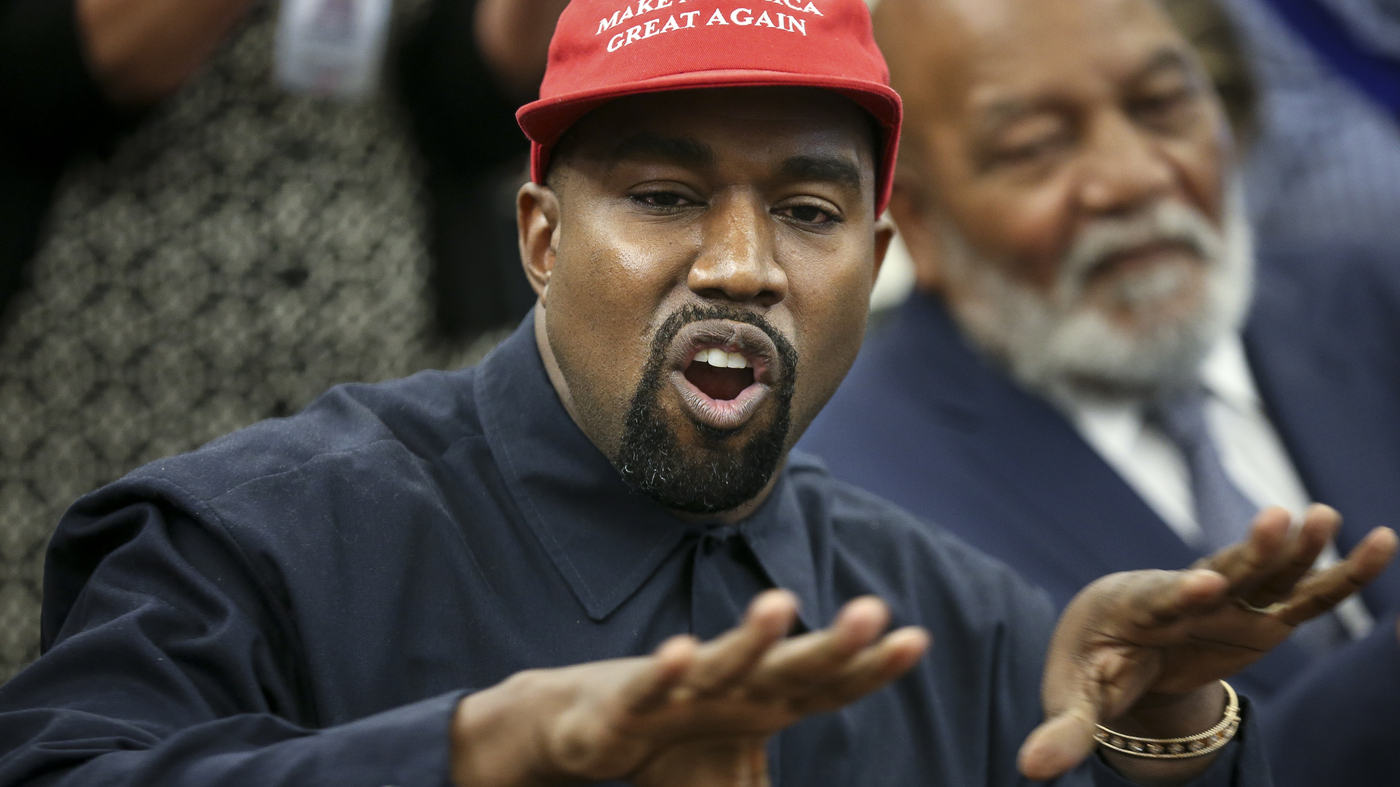 Rapper Kanye West speaks during a meeting with U.S. President Donald Trump in the Oval office of the White House in 2018.

Rapper Kanye West speaks during a meeting with U.S. President Donald Trump in the Oval office of the White House in 2018.

The Twitter account of Ye, formerly known as Kanye West, appears to be reactivated Friday morning following Elon Musk’s takeover of the site.

Musk has not yet commented on Ye’s account status, but the last time the artist appeared on Twitter after a hiatus, Musk wrote, “Welcome back to Twitter, my friend!”

Ye’s reactivated account is one of the bold changes that have transpired in the hours since Musk bought the company Thursday night. After making Twitter a private company, Musk also fired the CEO, chief financial officer and the company’s top lawyer — signaling a new era for the social media site.

“The reason I acquired Twitter is because it is important to the future of civilization to have a common digital town square, where a wide range of beliefs can be debated in a healthy manner,” Musk wrote on Twitter Thursday night.

He added that Twitter would not become a “free-for-all hellscape where anything can be said with no consequences.” But Musk also said he wanted the platform to offer a “desired experience” based on users’ preferences, similar to the choices offered in movies and video games.

Many have questioned whether Musk’s vision will include lifting the account ban of former President Donald Trump, who was permanently suspended after the capitol insurrection.

In a Truth Social post on Friday, Trump wrote, “I am very happy that Twitter is now in sane hands, and will no longer be run by Radical Left Lunatics and Maniacs.” Vijaya Gadde, the top Twitter lawyer fired by Musk, played a key role in deciding to ban Trump from the platform.

As of Friday early afternoon, Ye has not yet posted on Twitter.

His Instagram account had also been restricted by parent-company, Meta, earlier this month. Upon his return to the site on Thursday, Ye posted, “I lost 2 billion dollars in one day and I’m still alive.”