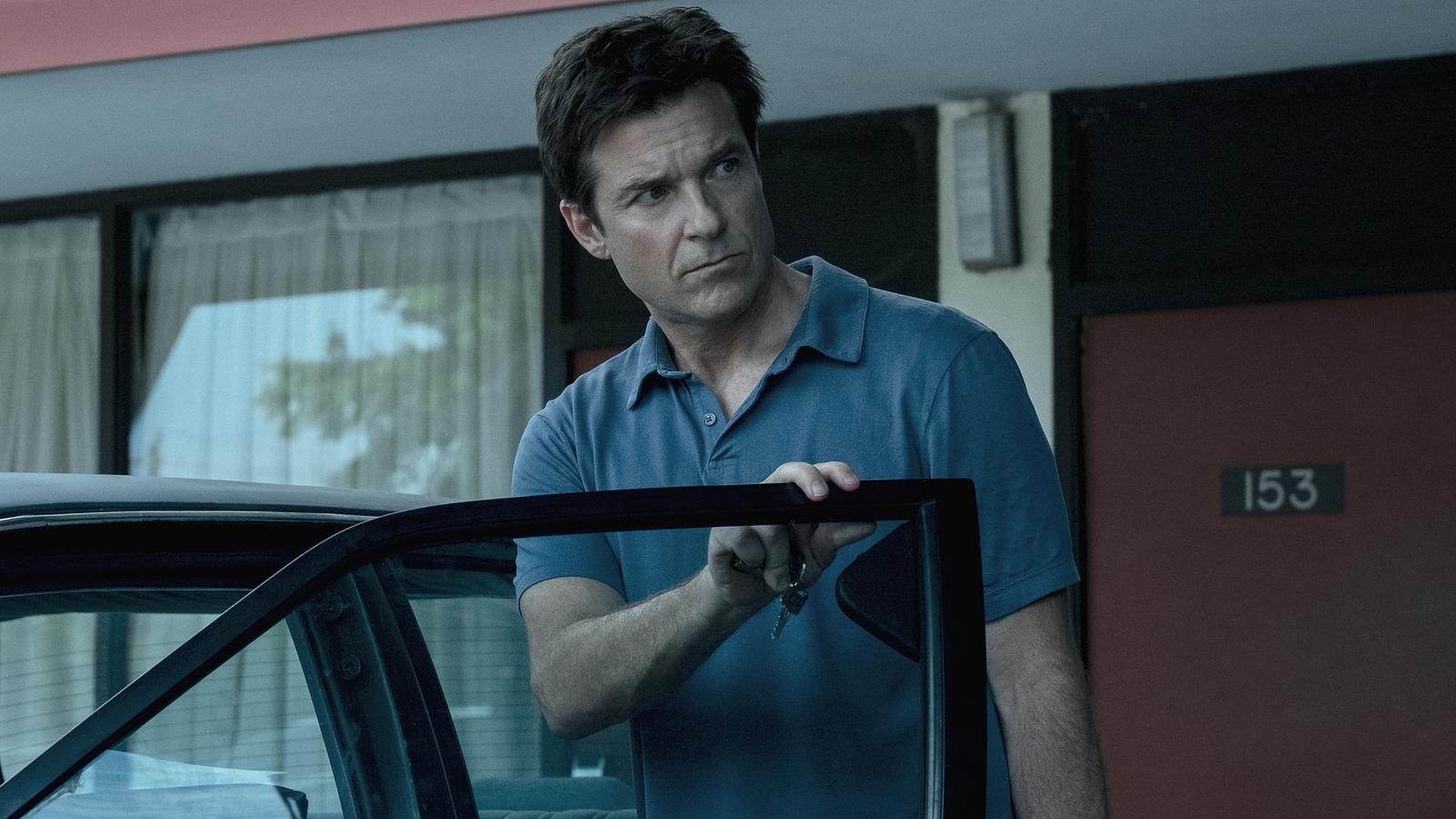 
In addition to Bateman and Law, “Black Rabbit” will be produced by Bateman and Michael Costigan’s Aggregate Films, Law and Ben Jackson’s Riff Raff Entertainment, Zach Baylin and Kate Susman’s Youngblood Pictures, and Automatik Entertainment. Baylin and Susman are slated to write the series, which brings some serious screenwriting power to the show. Baylin is an Oscar-nominated screenwriter, having penned 2021’s “King Richard” as well as co-writing the upcoming “Creed III” and “Gran Turismo.” Susman co-founded Youngblood Pictures with Baylin, and the pair have a bunch of projects currently in development. One of those projects is “The Order,” a 1980s heist thriller centered on the American Militia movement.

To make matters even sweeter, Bateman will also be directing the series, following his successful run starring in and sometimes directing the Netflix drama “Ozark.” Of course, that is if Netflix follows through with the project. “Black Rabbit” will be his directorial follow-up to the hit crime drama, which earned the streamer a whopping 45 awards across its four seasons. Can’t imagine why they wouldn’t want to try and bottle Bateman’s directorial lightning once again.

How Gwyneth Wears It: Fall Staples