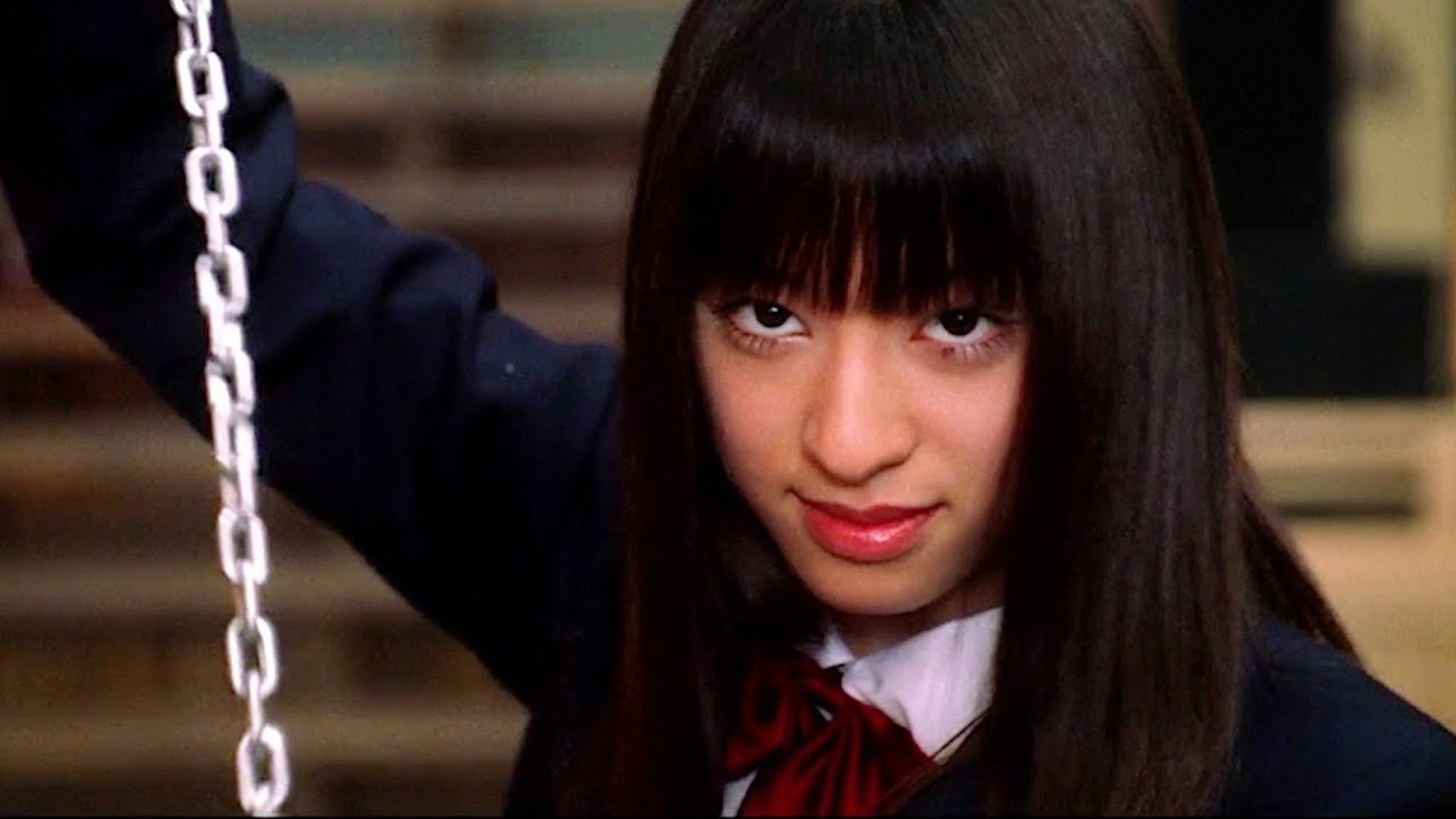 
For cinephiles, the extra footage from “Apocalypse Now” took on a bit of a mythic quality, so when Francis Ford Coppola assembled the “Redux” cut and reintegrated the French Plantation sequence that had been cut from the theatrical edit, people were insanely curious about it. It’s a sequence that kind of stops the story cold for a bit as our crew pauses on their quest to find Marlon Brando’s renegade Colonel Kurtz. This sequence is lush and beautifully shot and features some fantastic performances, but pacing-wise it kills the film’s momentum. There’s a reason it was cut out of the theatrical release.

Tarantino cites this as the main instigator for his cutting the “Yuki’s Revenge” chapter out of “Kill Bill,” which was supposed to be this epic gun battle between The Bride and Yuki. He still stands by the writing and would love to adapt this sequence, possibly as an anime in much the same way we get Lucy Liu’s O-Ren Ishii backstory in “Kill Bill,” but after viewing “Apocalypse Now: Redux,” he knew the chapter would completely derail the story’s pacing.

So now “Yuki’s Revenge” remains a cinephile curiosity, in much the same way the French Plantation scene in “Apocalypse Now” was before it. Perhaps some day Tarantino will revisit this chapter, especially if he ever follows through on his hints about doing a “Kill Bill Vol. 3.” But for now, it is a fascinating “what if.”

The internet is still missing the mark on accessibility

4 Ways to Go All In on Texture