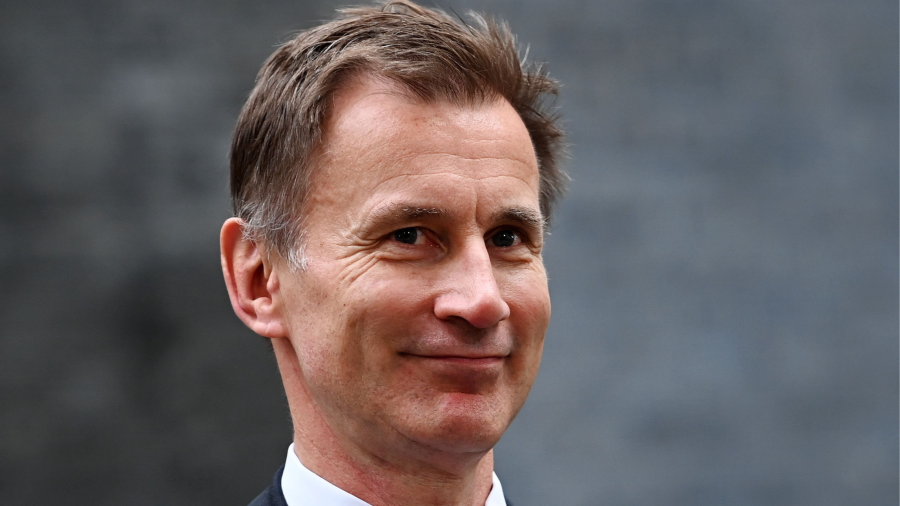 UK chancellor Jeremy Hunt has postponed the release of his long-awaited debt reduction plan to next month, as calmer markets have given the government some economic breathing space.

Hunt announced yesterday morning that he would hold a full Autumn Statement, including official forecasts, on November 17 and has warned of “eye-wateringly” difficult choices to come.

Rishi Sunak, the new prime minister, has cleared the way for painful cuts and tax rises to plug a fiscal hole of between £30bn and £40bn, including the possibility of real-terms cuts in pensions and benefits.

City traders say Sunak and Hunt have created a “dullness dividend” by calming markets after the chaos of Liz Truss’s short premiership, a change that has led to lower government borrowing costs.

This means that the fiscal gap will be smaller than previously thought. However, the scale of the challenge is still enormous: Sunak warned on Tuesday that the country faced “a profound economic crisis”.

Thanks for reading FirstFT Europe/Africa. Here’s the rest of today’s news — Gary

1. German exporters rethink ‘love affair’ with China After years of surging sales, Germany’s small and medium-sized enterprises are finding their relationships with Chinese partners tested by geopolitical tensions, Beijing’s zero-Covid policy and domestic competition. The breakdown threatens to unravel one of the world’s most mutually beneficial trading relationships.

2. Meta shares fall as it warns of ‘near-term challenges’ The Facebook parent reported a deepening slowdown in the third quarter and warned that fourth-quarter revenues could come in lower than expected, as big tech faces a digital advertising slump and tough macroeconomic conditions. Meta’s disappointing earnings came amid a broader sell-off in tech stocks.

3. Fossil fuel demand to peak around 2030, says IEA chief The world is approaching a “pivotal moment in energy history”, Fatih Birol, head of the International Energy Agency, tells the Financial Times, with Russia’s invasion of Ukraine accelerating a peak in fossil fuel consumption. The IEA forecasts gas demand will join oil and coal in topping out near the end of this decade.

4. ECB urged to block rights issue at Italian bank A London-based investor has called for the European Central Bank to block a €2.5bn rights issue at Monte dei Paschi di Siena, arguing the Italian bank is indirectly buying its own shares. MPS is paying an unusually high underwriting fee, even though the Italian state has committed to buying 64 per cent of the issue and much of the rest is guaranteed by other investors.

5. France and Germany seek to move beyond tensions French president Emmanuel Macron and German chancellor Olaf Scholz discussed energy, defence and geopolitical challenges raised by the war in Ukraine during a three-hour meeting in Paris yesterday. The two leaders have clashed in recent months over issues ranging from air defence systems to gas pipelines.

Economic data Germany has consumer confidence data for November, while Italy releases business and consumer confidence results for October. Spain publishes unemployment figures for the third quarter, and the CBI’s distributive trades survey on the retail sector will be out in the UK.

Thank you to readers who took our poll yesterday. Among respondents, 47 per cent said they have adjusted their spending habits due to rising inflation.

Chinese electric car makers take on Europe When former Volkswagen chief Herbert Diess was asked which car maker he feared the most, he singled out China’s BYD. Though still little known among western consumers, the Warren Buffett-backed company is one of nearly a dozen Chinese brands preparing to use electric cars to storm the European market.

The golden age of AI-generated art is here — and getting weird AI image-generation technology is advancing swiftly and already “a major disruptive force”, says British artist Matthew Stone. Six months ago most tools struggled to create human faces. Now amazing and wild leaps of imagination can be produced in less than a minute without much technical expertise.

What does the music business do with Kanye West? The world’s largest music companies are scrambling to contain the fallout from a furore over anti-Semitic comments made by Kanye West, condemning the rapper’s remarks despite continuing to host his songs on their platforms.

Travel with children without losing your mind If an ideal vacation’s definition is to relax, revitalise and reset, then “family holiday” — particularly when small children enter the equation — can feel like a contradiction in terms. Charlotte Sinclair sets off in search of tantrum-free travel, from luxury play-dens in the Maldives to Scottish camper-van escapes.

The big winner in the latest Goldman Sachs reshuffle Having developed a reputation as one of chief executive David Solomon’s most trusted fixers, Marc Nachmann was rewarded with a job as head of a newly merged $2.4tn asset and wealth management division that is seen as crucial to a higher valuation for the company.

Reportedly banned in China merely for spotlighting the hard lives of the rural poor, the sleeper hit Return to Dust appears as a snapshot of the country’s political climate — and a symbol of the vulnerability of art.

Bear Market Is The Time To Invest In Bitcoin – Bitcoin Magazine