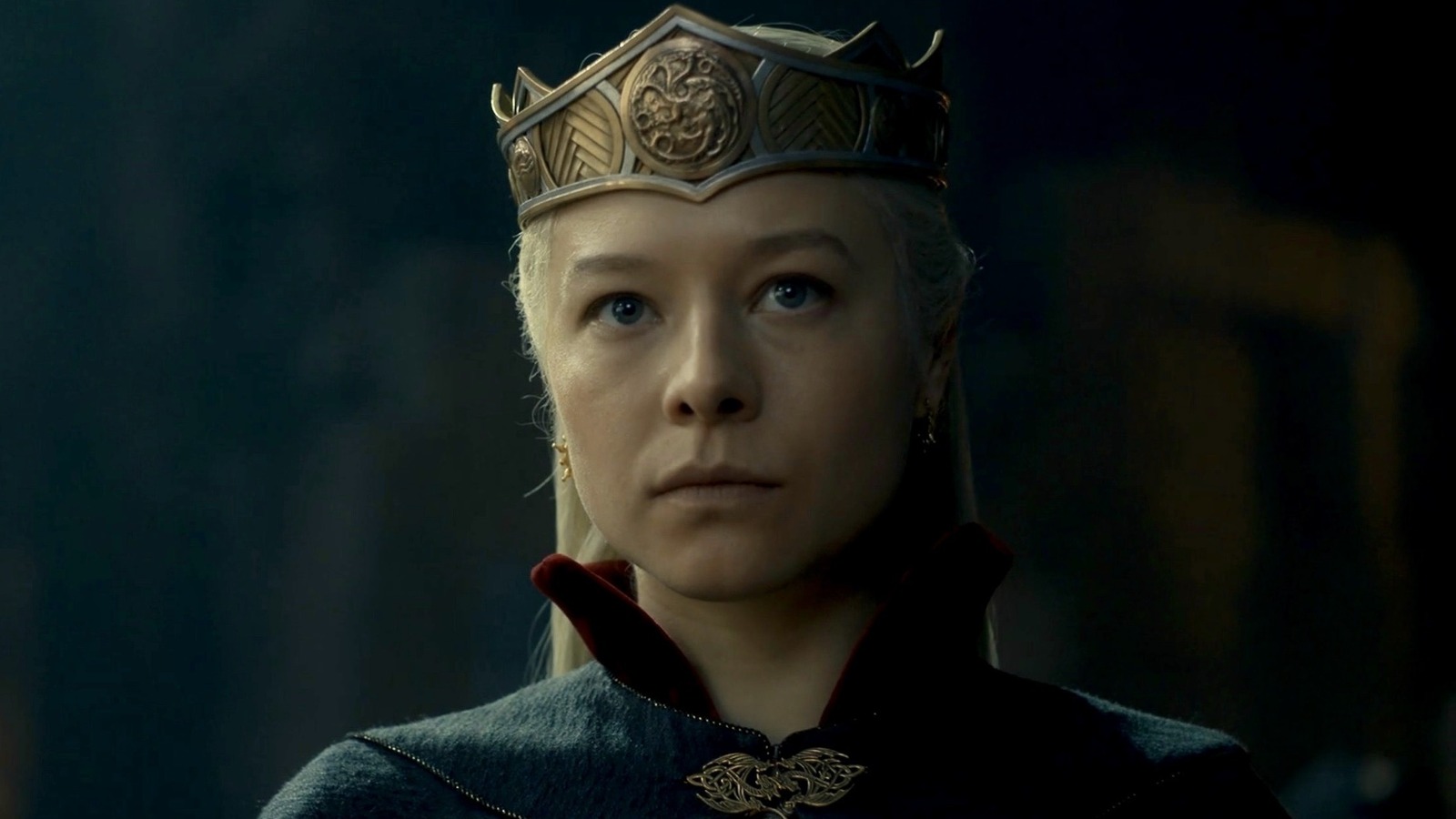 
This section touches on light spoilers for the “House of the Dragon” season 1 finale.

While Warner Bros. Discovery could theoretically report any number they want for the “House of the Dragon” season finale, Variety notes that the show’s streaming viewership per third-party Nielsen data also increased or held steady across its first six weeks. It jumped up from 327 million minutes streamed in the show’s first week to 741 and 781 million minutes in its second and third week, then leveled off with 1.02 billion, 960 million, and 1.01 billion minutes in its fourth, fifth, and sixth week, respectively.

Personally, I was just happy to see the Sea Snake, Lord Corlys Velaryon (Steve Toussaint), return in the finale, as I think his unceremonious exit mid-season and all the offscreen talk we’ve heard of him since then has been one of the more glaring examples of the show’s time jumps deflating the drama and investment with certain plotlines and characters. “House of the Dragon” is based on the George R.R. Martin book “Fire & Blood,” and this season has been all about setting up the Targaryen civil war of succession, or the Dance of the Dragons.

The finale involved an actual dragon dance of sorts, as we saw what looks to be the Westerosi version of the assassination of Archduke Franz Ferdinand (the event that set off World War I). Next season promises to bring all-out war, and in the meantime, you can catch up on all ten episodes of “House of the Dragon” season 1 on HBO Max.

These brands are reportedly dropping Ye after his anti-Semitic remarks