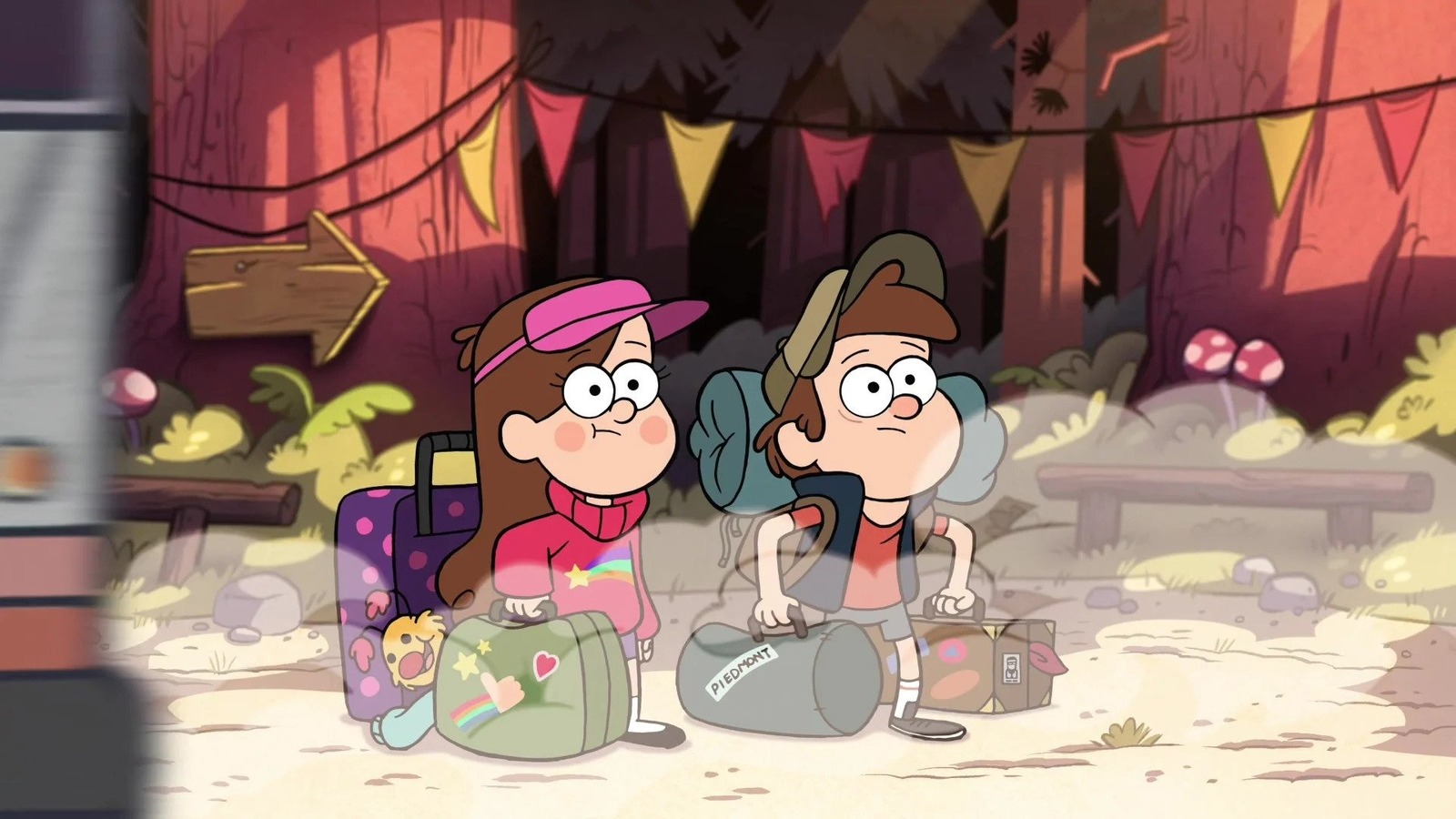 
Making “Gravity Falls” was about of discovery, mixing and matching characters to see what fun combinations might result. Sometimes this meant adjusting characters slightly to ensure the best results. In the Vox interview, Hirsch discusses the challenges he faced writing Dipper’s character. When he drew too much upon his own personality at that age, Dipper became an antisocial, unlikable brat. “I realized that I needed to write Dipper as actually more sweet, naive and positive than I was at his age,” Hirsch said, “in order to make stories happen.” Similarly, the team had to learn over time exactly how to use Stan. “Stan is a potent spice,” Hirsch said. “If you…have him be too big and too loud…he can become grating and a pain in the neck.” Once the team behind “Gravity Falls” realized that Stan was “out of touch,” rather than truly mean, they could put his character to most effective use.

It’s tempting to assume that it’s a bad thing when series aren’t carefully planned from beginning to end. Fans revolted against the final season of “Lost,” which failed to answer many of the show’s mysteries and provided surprisingly dull answers to others. But planning is no recipe for success if the characters are not respected. The finale of “How I Met Your Mother,” filmed long before the last season, twisted its cast to fill roles that they no longer fit after years of evolution. The results were deeply unsatisfying. By contrast, the creators of “Breaking Bad” chose not to kill Jesse after a break in production during the writer’s strike of 2007 gave them room to reconsider. Jesse (and his actor Aaron Paul) rewarded them by becoming the show’s moral center, and a crucial part of its formula.

What physical materials can learn from AI neural networks

How to Get Rid of Textured Skin: A Routine