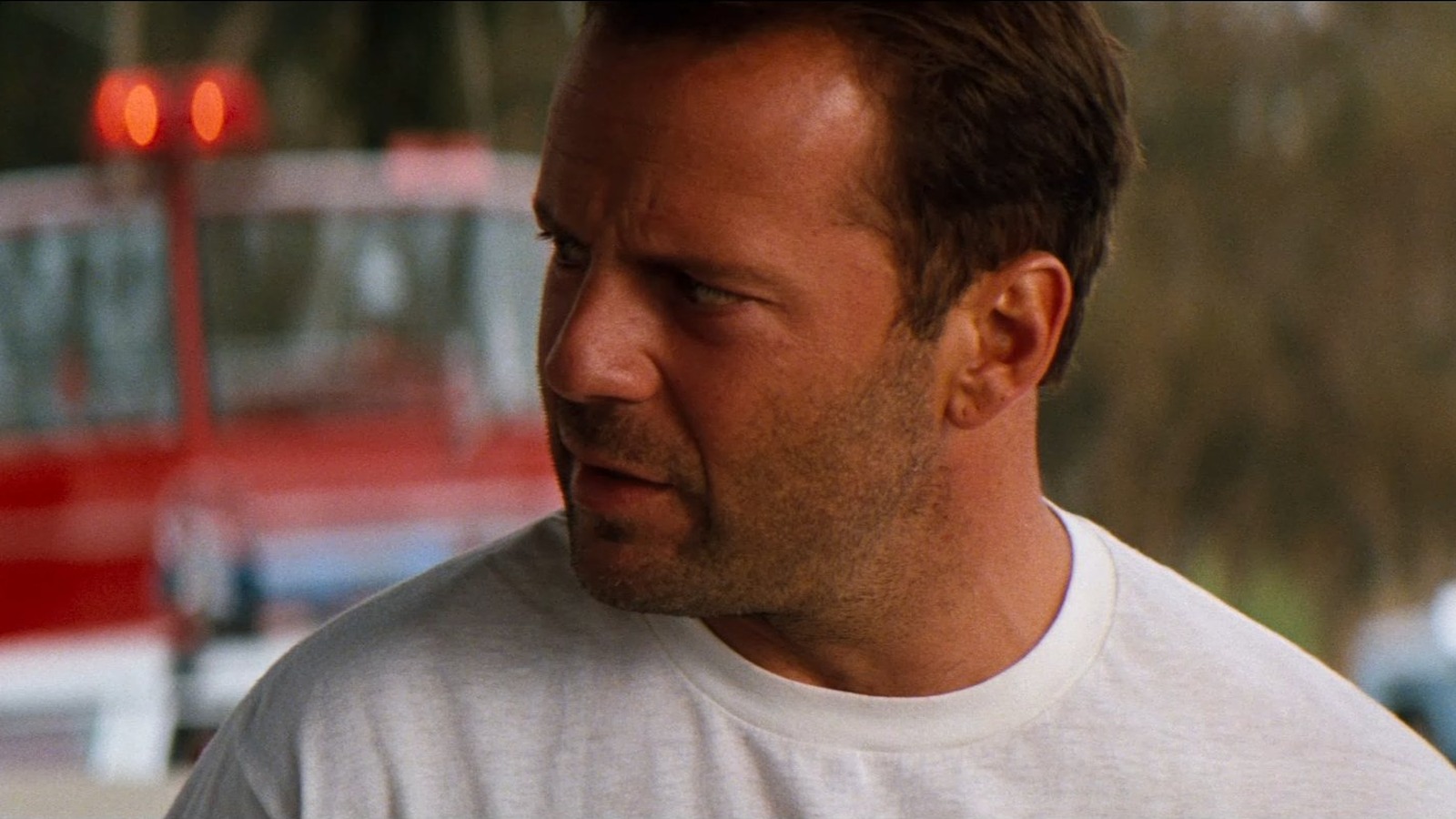 
While most scouts learn the basics of tying knots or how to become a more effective tool of capitalism by selling delicious cookies, Bruce Willis discovered his lifelong passion for acting. It wasn’t just something he loved to do, but something that raised young Brucie’s confidence as well. After suffering from a stutter for most of his childhood, acting in high school helped Willis begin to overcome his speech impediment, which he spoke about in the GQ interview.

“The Cub Scout years, I had a terrible stutter. But then I did some theater somewhere, probably in high school. And when I memorized words, I didn’t stutter, which was just miraculous. That was the beginning of the gradual dispelling of my stutter. I thought I was handicapped. I couldn’t talk at all. I still stutter around some people now.”

It’s a wonderful story, to hear about Willis overcoming his insecurities and discovering his artistic passion. Going on to become a huge movie star isn’t too bad, either. Even with the sad recent news of Willis’ retirement from acting due to his aphasia diagnosis, his career is one anyone can look at with admiration and even a touch of envy. So enroll your kid in the scouts. They might just become the star of the 2038 “Die Hard” reboot.