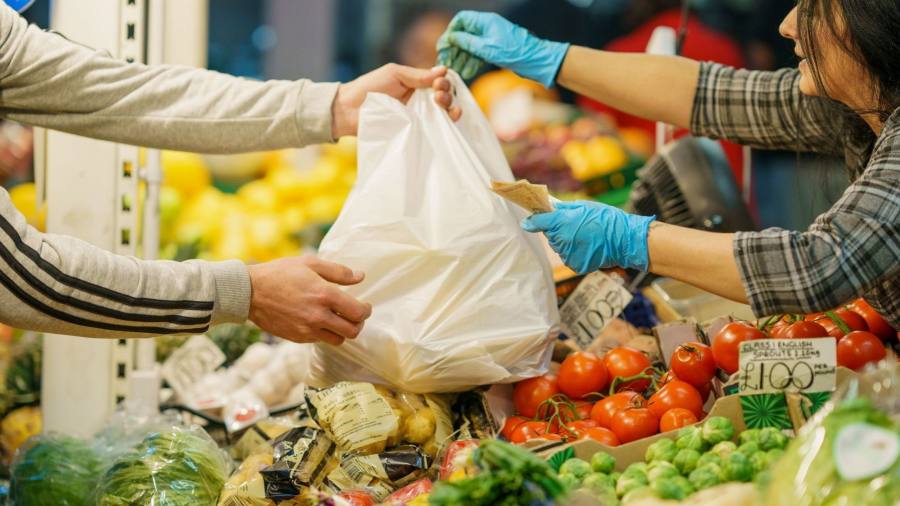 
UK consumer confidence hovered around a 50-year low last month as Britons struggled against a backdrop of soaring inflation, political turmoil and high borrowing costs, according to new data.

The consumer confidence index, a closely watched measure of how people view their personal finances and wider economic prospects, edged up only two points to minus 47 in October, from the minus 49 the previous month.

The October reading was only marginally better than September, which was the lowest since records began in 1974.

Joe Staton, client strategy director at GfK, said not only were households worried about the prospect of rising food, energy and possibly mortgage costs, but also the “likelihood of tax rises and even austerity measures”.

He added that for consumers: “This web of uncertainty and turmoil amounts to a ‘new abnormal’.”

The consumer confidence figures covered the period between October 3 and October 13, when turmoil in the financial markets pushed up mortgage quotes and policy interest rate expectations on the back of the “mini” Budget.

The analysis was done before Jeremy Hunt replaced Kwasi Kwarteng as chancellor, reversing most of his tax-cutting proposals while warning of “eye-watering” public spending cuts, and before Liz Truss stood down as prime minister.

The sub-index for spending intentions for big items, such as properties or cars, fell 3 percentage points to its lowest level since the early months of the coronavirus pandemic, GfK reported.

Staton said the loss of consumer confidence was “especially worrying” ahead of the Christmas season, which many businesses rely on to strengthen their balance sheets.

On Wednesday, official statistics showed that Britain’s food inflation rose to nearly 15 per cent in September, the highest since records began in 1989.

Meanwhile, UK wages are not keeping up with inflation and recorded one of the largest falls in real terms since records began in 2001.

On Friday, data published by consumer association Which? showed the spending confidence index was very low in October, but largely unchanged from the previous month.

According to the Which? data, 8 per cent of households said they have missed a housing, bill, loan or credit card payment in the last month, an increase on recent months. 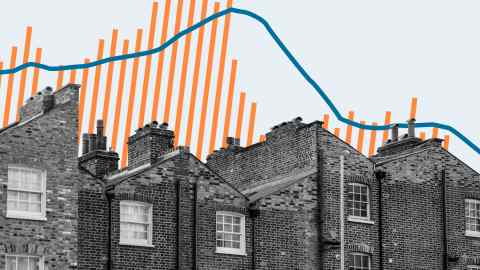 Nearly two in three households reported having made at least one adjustment to cover essential spending, including cutting back on food, dipping into savings, selling possessions or borrowing, according to the research.

Official data showed that output in consumer-facing industries, such as cinema, bars and restaurants, fell sharply in August, to 8.9 per cent below their pre-pandemic level.

Linda Ellett, head of consumer markets, retail and leisure, at KPMG, said that mortgage rates and rents, and energy price uncertainty after the winter are “significant cost concerns that will play on the minds of many consumers over the coming months”.