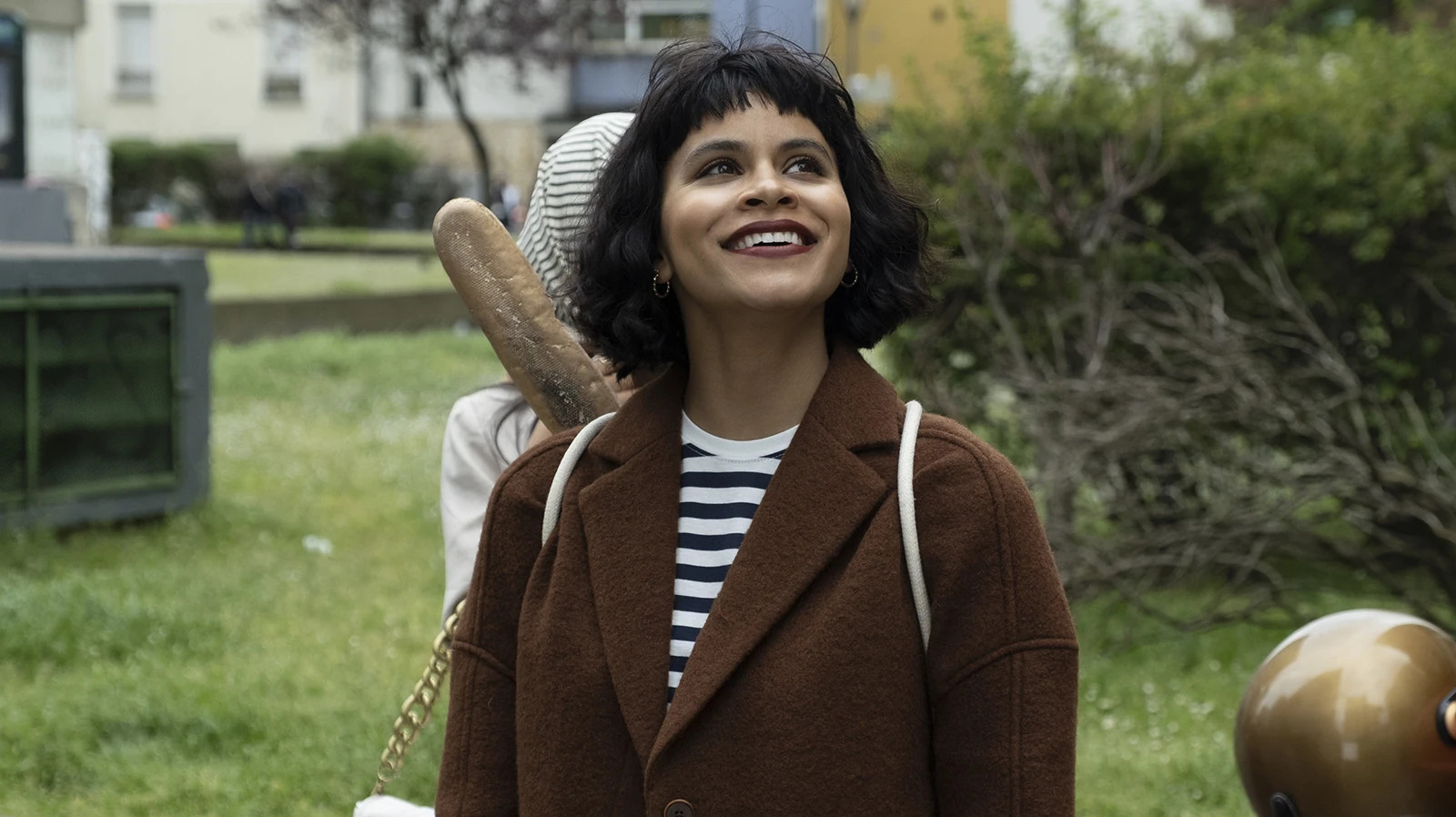 
In an interview with The Playlist, Stefani Robinson spoke in detail about her work on “Atlanta” and how she came to be the one writing the season 3 finale:

“It was assigned to me, and I think, while I was shooting “What We Do in the Shadows” season two. So, I got the call from Donald [Glover], and he was like, ‘Hey.’ I had been away for a bit from the writer’s room because I was now spending my time in Toronto to produce [What We Do in the Shadows]. So, he was like, ‘Rita, we found this episode for Van, and we’re thinking about her on the solo mission in Paris.’ And I wrote it, but that episode, in particular, went through tons of revisions and tons of re-breaking and tons of reworking.”

The finale, titled “Tarrare,” features Van going through Paris running cannibal-related errands with friends from Atlanta that she did not expect to run into and who eventually help her face the problems she’s been running away from — that being her responsibilities as a parent. The episode is morbidly hilarious, with an unexpected celebrity cameo from one Alexander Skarsgård, playing himself. More importantly, the episode features a surprisingly grounded-in-reality moment towards the end, with Van acknowledging her fears and insecurities, seemingly snapping out of her odd French persona. With everything that happened in the finale, it’s unsurprising that the script went through so many revisions.

Curating a Nightstand for Beauty, Calm, and Great Skin