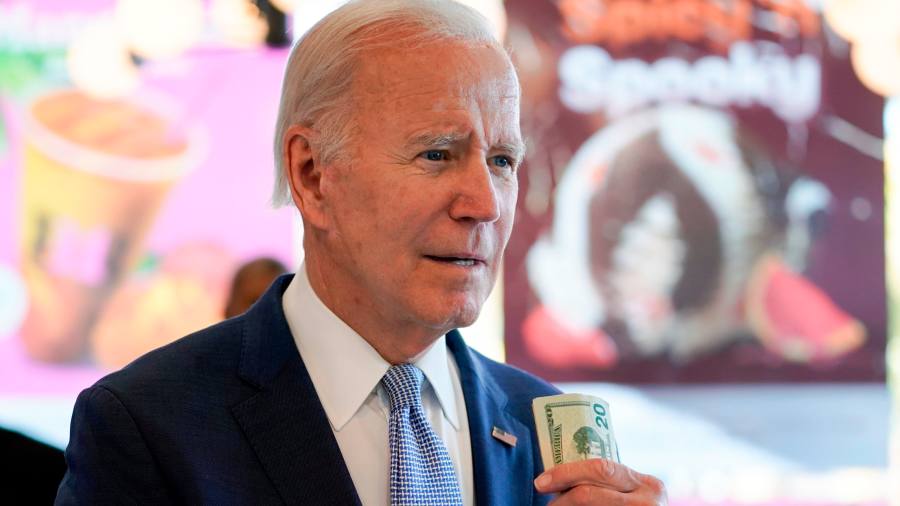 
US president Joe Biden has said Liz Truss’s original tax proposal was a “mistake”, in his most critical comments about the UK prime minister’s fiscal policy.

Biden made the remarks during a visit to an ice cream shop in Portland, Oregon on Saturday, adding that Truss’s decision to reverse some of the sweeping tax cuts in her plan in the face of market turmoil and political pressure was “predictable”.

“I mean, I wasn’t the only one that thought it was a mistake,” Biden told reporters. “I disagreed with the policy, but that’s up to Great Britain to make that judgment, not me.”

Senior Biden administration officials have avoided criticising the UK government too harshly in public since Britain was engulfed in financial turmoil.

On Friday, at the conclusion of the IMF and World Bank annual meetings in Washington, Janet Yellen, US Treasury secretary, said that fiscal policy needed to play a “supportive” role as authorities tried to stamp out inflation when asked about Britain’s situation.

Biden also said he was “not concerned” by the strength of the US dollar, which has been appreciating against other major currencies as the Federal Reserve tightens monetary policy. 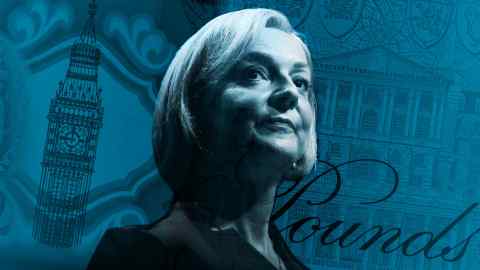 But he added that he was “concerned about the rest of the world” amid gloomy forecasts for the global economy in 2023.

“Our economy is strong as hell — the internals of it. Inflation is worldwide. It’s worse off everywhere else than in the United States,” he said.

“The problem is the lack of economic growth and sound policy in other countries, not so much ours.”

Blake Corum Hyped as ‘One of the Best Players in the Country’ as Michigan Tops PSU | News, Scores, Highlights, Stats, and Rumors