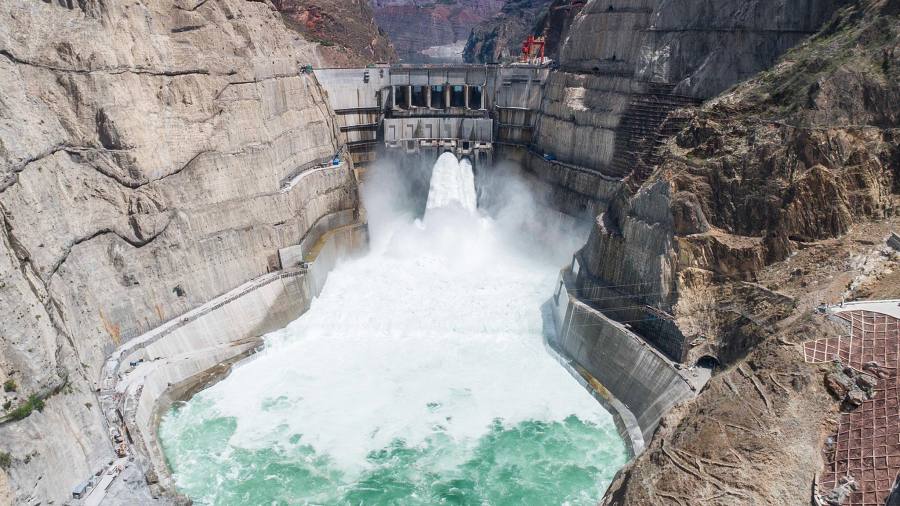 In its latest report, the WMO said existing energy infrastructure was already “under stress” and climate change was likely to directly affect fuel supply, energy production and the physical resilience of existing and future energy projects.

Flood and drought risk was particularly highlighted. In 2020, 87 per cent of the global electricity generated from thermal, nuclear and hydroelectric systems directly depended on water availability, the WMO said, but some of the facilities are located in areas that were experiencing water stress.

The WMO said a third of thermal power plants that relied on freshwater availability for cooling were already in areas of water stress, as were 15 per cent of existing nuclear power plants and 11 per cent of hydroelectric capacity.

About a quarter of the world’s existing hydropower dams, and almost a quarter of projected dams, were situated within river basins that already have a “medium to very high risk” of water scarcity, the WMO said.

The results affirm a study published in the journal Water earlier this year, about flood and drought risk to hydropower dams globally. It found that by 2050, 61 per cent of all hydropower dams would be in river basins at risk of “very high or extreme risk for droughts, floods or both”.

While only 2 per cent of planned dams are in basins that now have the highest level of flood risk, the study forecast that almost 40 per cent of the same group of dams would be in river basins with the highest flood risk.

Jeffrey Opperman, one of the authors of the study and the lead global freshwater scientist for the World Wildlife Fund, said even under an optimistic scenario for limiting global warming levels by 2050, there would be an increase in drought risk and flood risk. 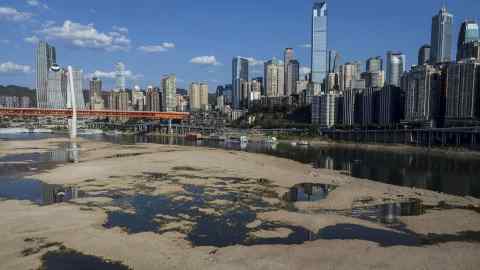 “We need to adapt if we’re going to be successful,” he said. “There’s a big difference between the optimistic scenario versus the status quo, or the pessimistic.”

“That underscores that if we want to avoid disruptions to our water systems or energy systems, our safety, there is a really big difference between pursuing an ambitious lowering of greenhouse gases, and really hitting our targets versus not doing that,” Opperman said.

Countries with highest existing hydropower capacity at risk of water scarcity also include China and India, as well as Turkey and Mexico, and the US states of Montana, Nevada, Texas, Arizona, California, Arkansas and Oklahoma.

The “megadrought” gripping the southwestern US provides a recent example. Water levels at the two largest reservoirs fell to record lows in May this year, forcing unprecedented government intervention to protect water and power supplies across seven states.

The sharp drop in levels on Lake Mead, which is the largest US reservoir, and is near Las Vegas, and Lake Powell upstream on the Colorado River, prompted federal officials to activate an emergency drought plan.

In the US, the Biden administration’s infrastructure bill earmarked $500mn over five years to fund dam safety projects, helping to shore up dams that may be subjected to increasing levels of flooding. US officials said the funding would help develop long-term resilience to drought and climate change.

In China, the severe summer drought and record temperatures led to power cuts as major hydropower-producing areas such as Sichuan province struggled to meet electricity demand.

Companies including Toyota and Apple supplier Foxconn suspended plant operations in the province after authorities said they would temporarily halt energy supplies to factories in a number of cities.

Are you curious about the FT’s environmental sustainability commitments? Find out more about our science-based targets here

Where Will The Bitcoin Price Bottom? – Bitcoin Magazine