You Can Watch Halloween Ends On Peacock Right Now 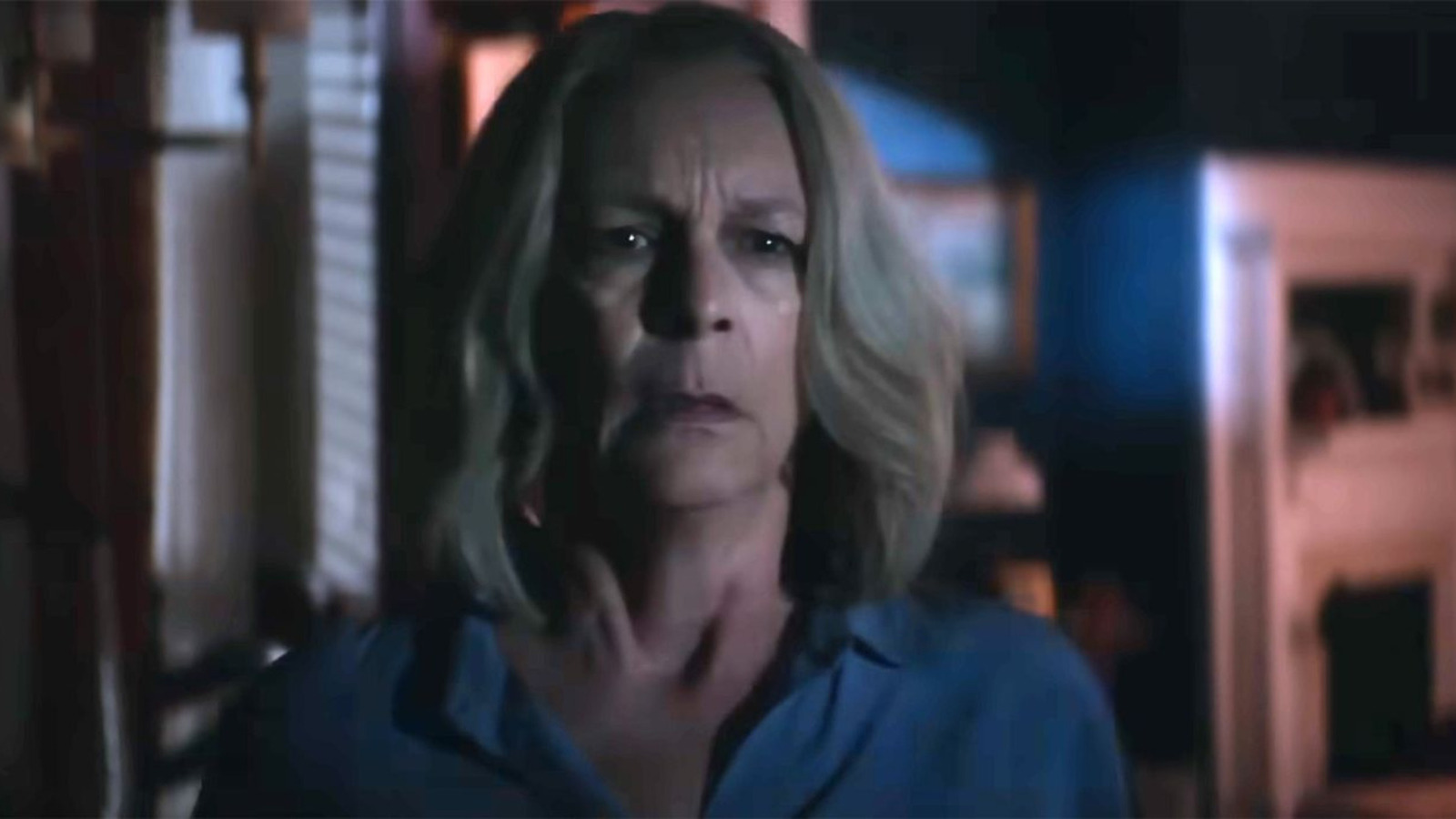 
“Halloween Ends” likely marks the end for Jamie Lee Curtis in the long-running franchise, having portrayed her character of Laurie through several different timelines and continuities. Although we joke around about her maybe not fully retiring from the role, it will still be bittersweet seeing her on the screen for what is likely her final turn. Not only that, but the same will probably go for original Michael Myers actor Nick Castle, who has been sharing the role with James Jude Courtney for this trilogy.

Joining these aforementioned actors are Andi Matichak, Will Patton, Kyle Richards, Rohan Campbell, Omar Dorsey, and Michael O’Leary. Green co-wrote the film’s script with longtime collaborator Danny McBride, with Paul Brad Logan and Chris Bernier also contributing. It’s unlikely that Green will revive The Shape after this, but he will be reviving another classic horror franchise with his in-development “Exorcist” trilogy for Blumhouse.

And with that, “Halloween Ends” is now in theaters and available to stream on Peacock.

Britain’s top architecture award goes to . . . a library that was buil

How to Ease Symptoms of Perimenopause, according to an Integrative Dietitian