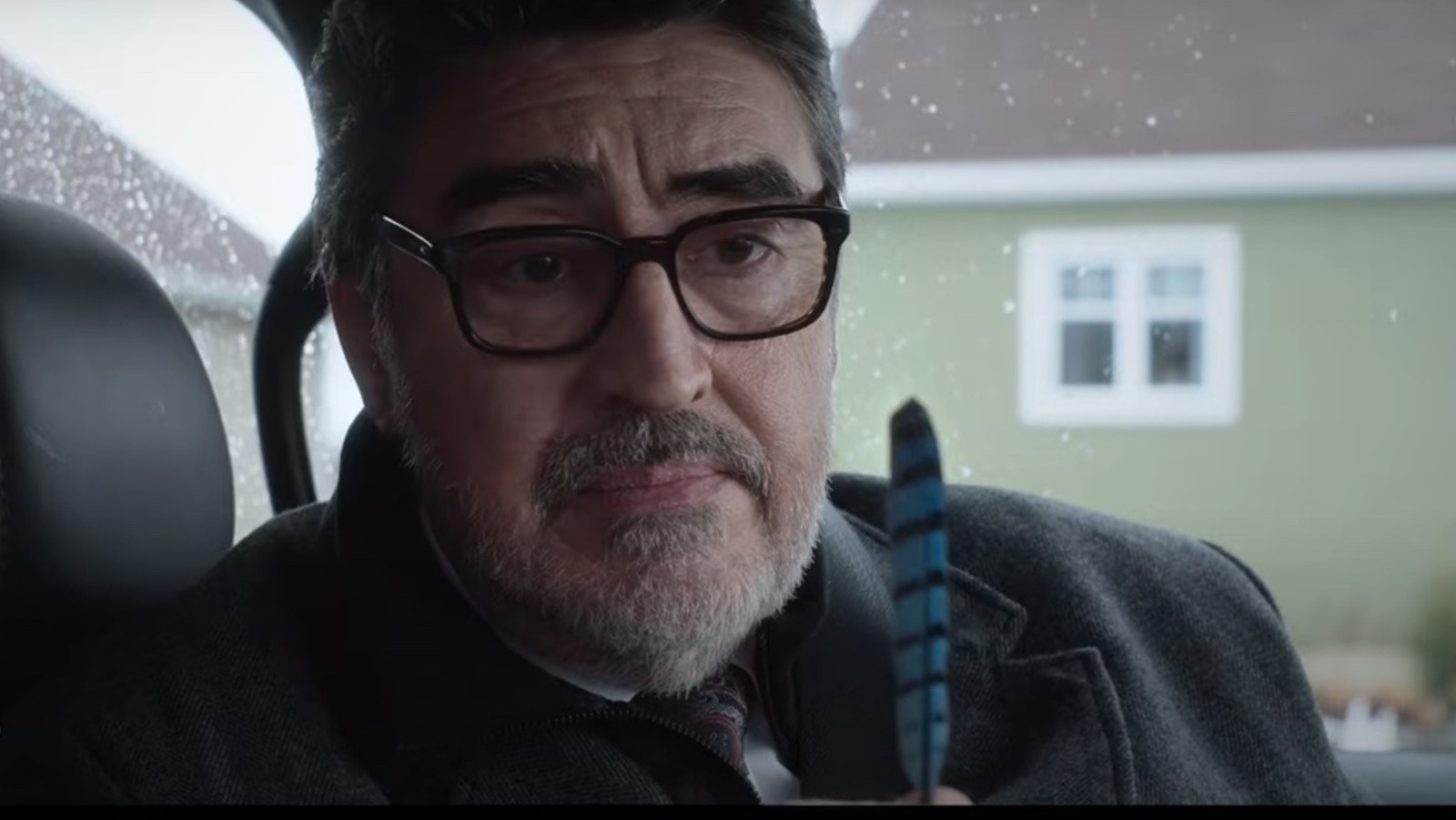 The new series will be released on Prime Video in Canada, U.S., U.K., Ireland, Australia, New Zealand, Norway, Sweden, Denmark, Finland, and Greenland in December 2022. We’ll keep you updated on the exact date.