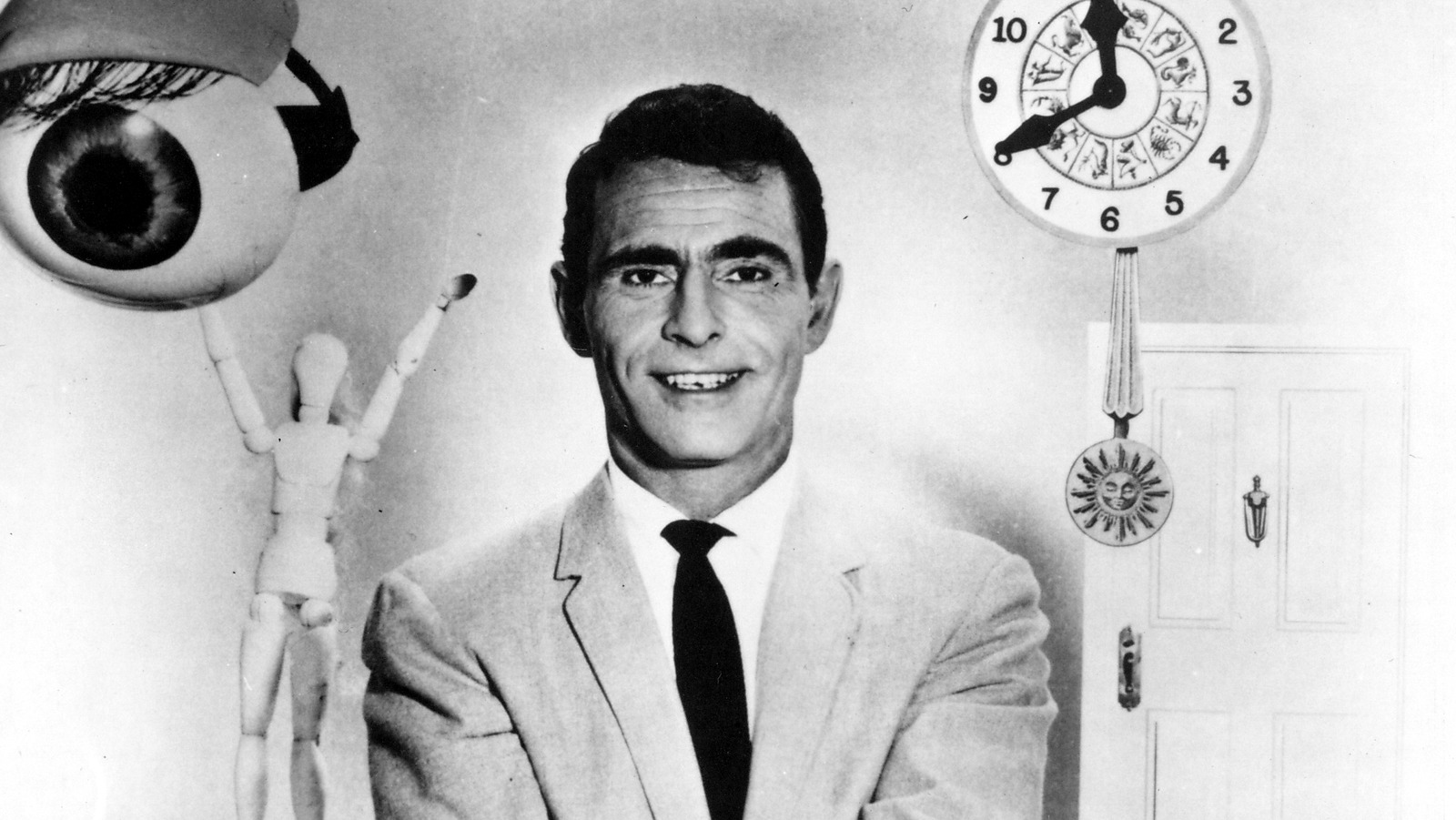 
As reported by Press Connects, Rod Serling was born in Binghamton, New York, one of the few American cities that escaped the Great Depression because government contracts supplied local companies with enough word to keep people employed. Serling’s father owned a grocery store, which was successful enough for the family to live comfortably. Going off of his daughter’s descriptions, it sounds like Serling’s childhood resembled the blissful images of early television, but he was introduced to the hardships of reality at 18.

Like many young Americans, Serling signed up for the army shortly after Pearl Harbor was bombed. As a Jewish man, he felt compelled to help fight against the Nazis in WWII, but ended up facing off against Japan in the Pacific War instead. His wrist and knee were wounded by bomb shrapnel during the Battle of Leyte in 1944, earning him a Purple Heart and a Bronze Star. However, Serling brought back more than medals from WWII.

Like a lot of veterans, Serling witnessed an overwhelming amount of violence and death, which haunted him long after he left the battlefield. According to Anne, her father was often plagued by the horrors of war in his sleep. “What I vividly recall is my dad having nightmares,” she said, “and in the morning I would ask him what happened, and he would say he dreamed the Japanese were coming at him.”

Unfortunately, PTSD is all too common among veterans, and 47% of suffers do not receive the help they need. Fortunately for Serling, he was a gifted writer and storyteller, who found a way to work through his trauma by creating stories. According to his daughter, “he got it off his chest in his writing.”