Warner Bros. Discovery Has Axed Its Pipeline Programs For Writers And Directors 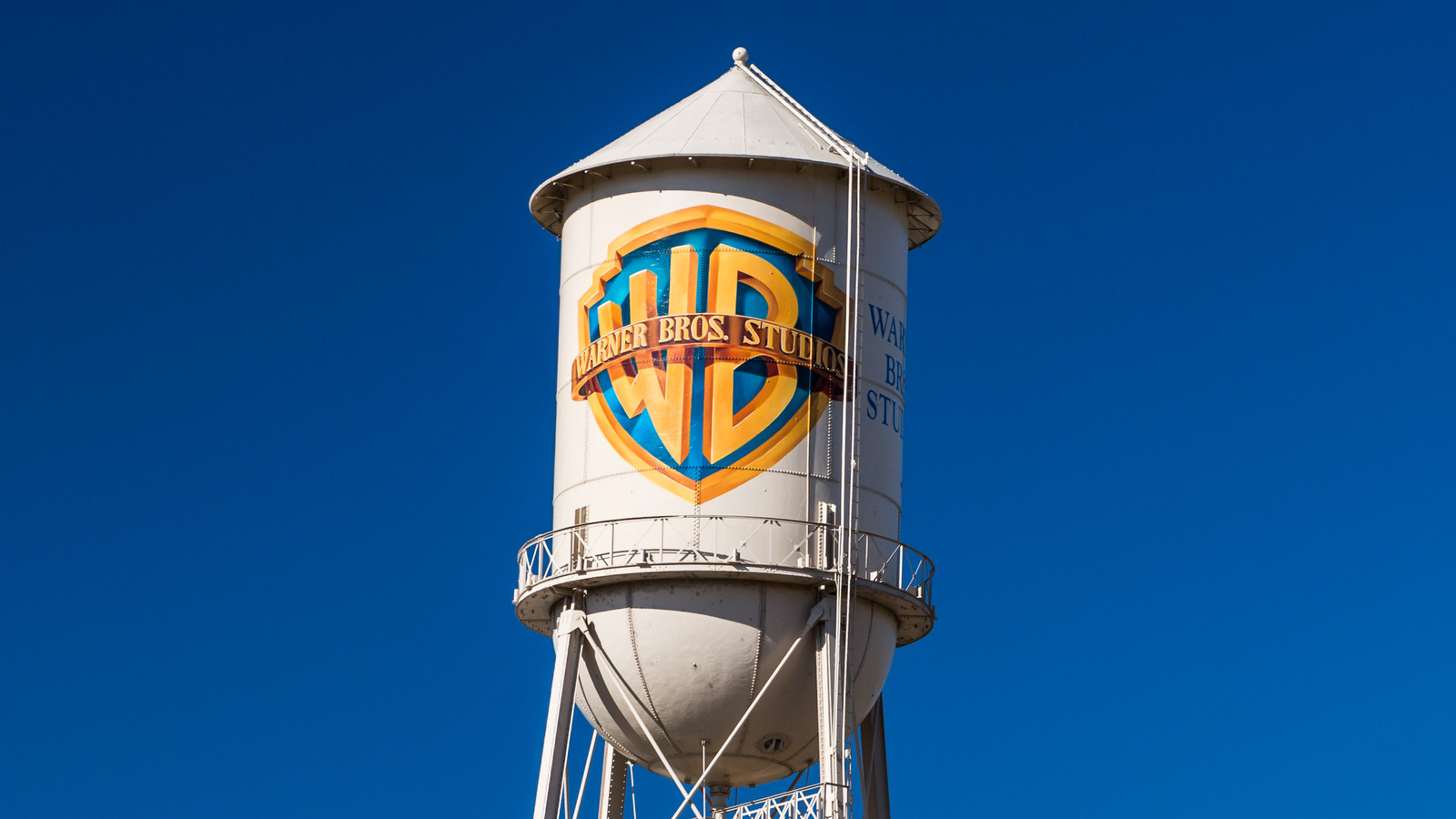 
With the closing of these vital programs, we can’t help but ask what comes next. Considering how essential these workshops were to finding new talent, will a similar resource ever take its place in the industry? What kind of talent are Warner Bros. Discovery and other production entities losing by not offering these opportunities?

That’s exactly what is being cut in these layoffs — important opportunities. Breaking into the broader writing industry is hard enough as it is, but the film and television spheres are a whole other beast. As the aforementioned Cooper wrote in a tweet responding to the news “it helped kick start so many careers.”

Without the Warner Bros. Writers’ Workshop, we wouldn’t have eventually gotten “Malignant” or the upcoming “M3GAN,” and that’s the work of just one alum. There are dozens of projects in development right now from these participants, and the skills and connections they made during the workshops helped make them possible. By closing these programs, Warner Bros. Discovery stands to lose dozens, maybe even hundreds of talented writers and directors.

But hey, at least we’re getting another DC Extended Universe reboot!

The Fall Coat Edit: What to Wear with Every Kind of Outfit