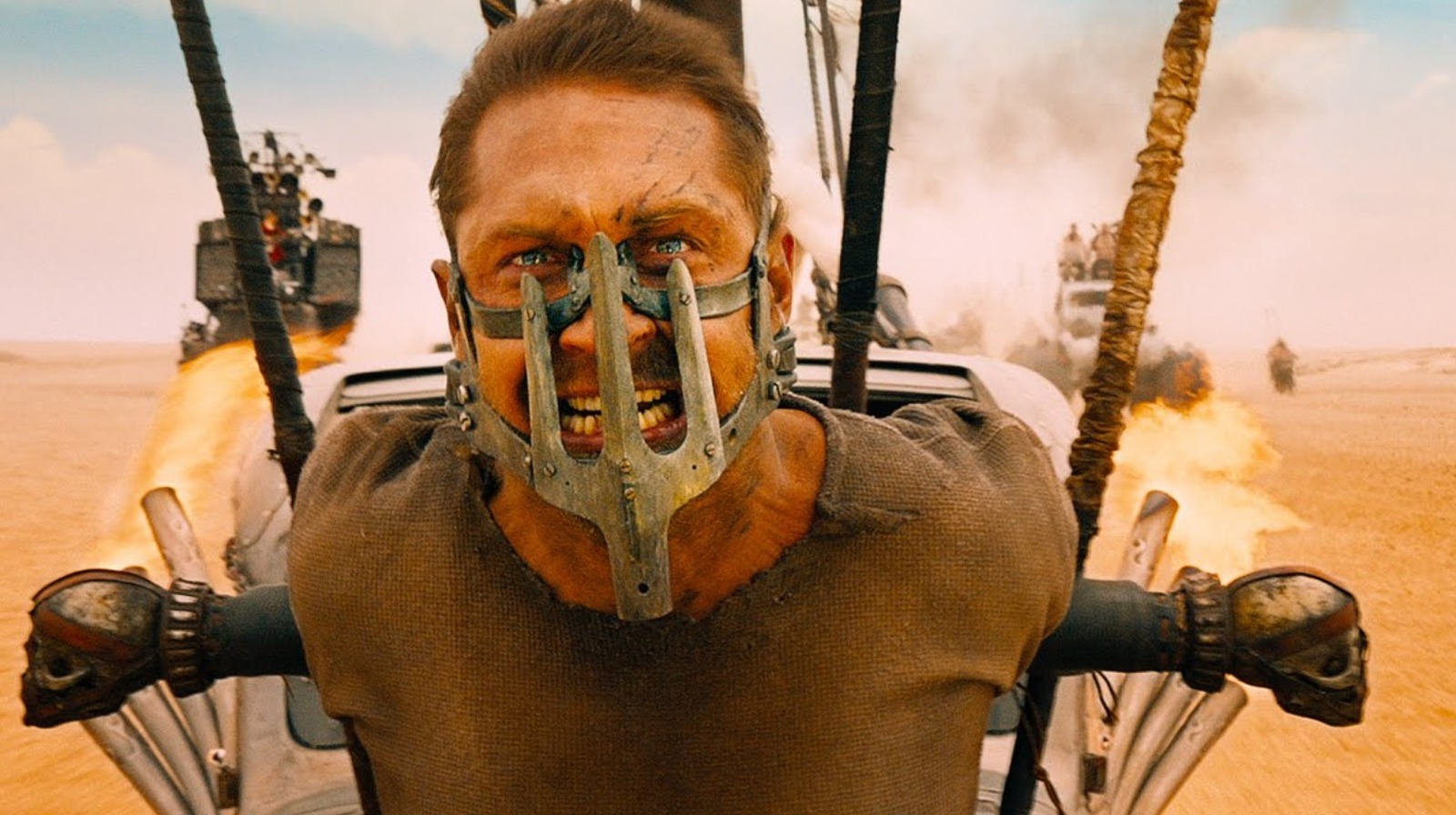 
Miller attributes the influence of silent films not only to the “Mad Max” series, but his entire filmmaking style ever since he began his career. In an interview with Vulture, he explains:

“The real [visual] language was defined during the silent cinema, which brought all the action and chase movies, the real Westerns, and particularly Harold Lloyd and Buster Keaton. So one of the things that drew me to Fury Road was to be able to go back into that area, and see what we can do now with all the tools that are available.”

An interesting note here is that Miller explicitly references comedic stars, both of whom were also the stars of the sort of “action and chase movies” the director mentions. Harold Lloyd was as much of a stuntman as he was a physical comedian, and he often performed his own stunts. Even if the name doesn’t sound familiar to modern audiences, the image of Lloyd dangling from a giant clock tower in “Safety Last!” has been copied by the likes of Martin Scorsese and Robert Zemeckis. Likewise, Buster Keaton’s most famous film, “The General,” centers around a train chase that no doubt influenced the vehicular chases of “Fury Road,” while a New Yorker article astutely points out that the Polecats who vault from one car to the next evokes Keaton hanging from a drainpipe in “Three Ages.”