Confidence slumps around the globe as cost of living crisis bites 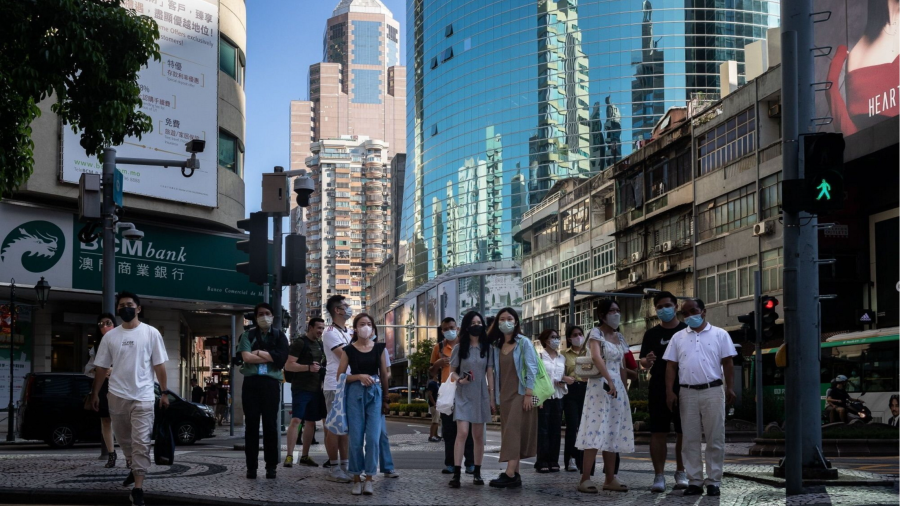 
A mood of mounting economic pessimism is taking hold across the world’s major economies, as soaring prices and geopolitical uncertainty damage the prospects of businesses and consumers.

In the past year consumer and business confidence has fallen by the most in a decade, with the exception of the initial months of the coronavirus pandemic, according to research for the FT.

The collapse in confidence comes as global financial officials gather in Washington this week for the IMF’s and the World Bank’s annual meetings. The two bodies are expected to publish forecasts warning that the world economy is on the brink of recession.

Eswar Prasad, senior fellow at the Brookings Institution, said the index’s findings reflected “a series of self-inflicted wounds” by businesses and governments. These ranged from supply chain bottlenecks and weak policy responses in the face of high inflation to China’s zero-Covid policy and fiscal recklessness in countries such as the UK, he said.

Prasad said: “Growth momentum, as well as financial market and confidence indicators, have deteriorated markedly around the world in recent months.”

The Brookings-FT Tracking Index for the Global Economic Recovery (Tiger) compares indicators of real activity, financial markets and confidence with their historical averages, both for the global economy and individual countries.

Confidence indicators have fallen sharply and are at all-time lows since the index began over a decade ago in countries including the US, UK and China. In emerging economies, which are more exposed to rising food and energy prices, confidence has fallen even more sharply.

India is the world’s only large economy described as a “bright spot”, with strong indicators pointing to robust growth this year and next.

The rest of the world’s major economies are struggling with mounting economic problems according to both hard data and softer measures such as confidence indicators.

“Many countries are already in or on the brink of outright recession amid heightened uncertainty and rising risks,” Prasad said.

Despite this, the hard data are not yet weak enough to indicate that central banks can reverse their fight to tackle high inflation by halting rate rises, analysts have warned.

“Governments and central banks no longer have the luxury of unfettered fiscal and monetary stimulus to stabilise growth and offset adverse shocks,” Prasad said, adding that governments should avoid unhelpful populist policies such as poorly-targeted packages to counteract the impact of higher energy prices.

Despite the worsening outlook, many economists think it unlikely that finance ministries and central banks will reverse their strategies.

The US is under pressure from other countries to moderate the rise in the dollar, which is fuelling inflation in other parts of the world, while China must decide whether to scale back its zero-Covid policy. Germany has been criticised by economists for the scale of its financial support for domestic energy users, and the UK for unfunded tax cuts at a time of soaring inflation.

The recent turmoil in UK financial markets and pension funds has fuelled investors’ nervousness about the financial stability of the global system as interest rates rise.

Some analysts have warned that the simultaneous tightening of monetary policy by many major central banks could produce an unnecessarily deep and prolonged global downturn.

Banks Are Failing Savers. Bitcoin Is The Alternative – Bitcoin Magazine