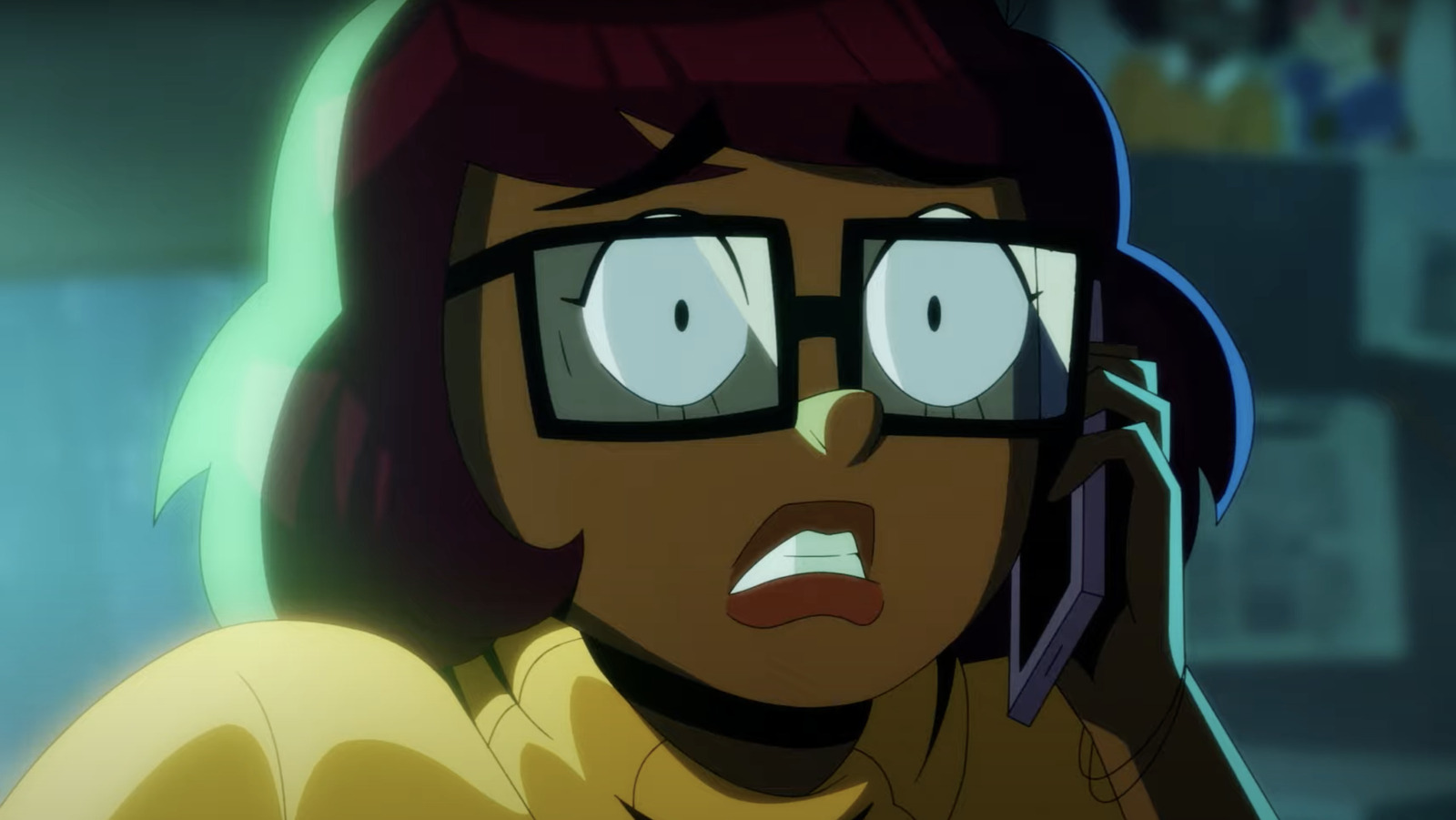 
The trailer begins with Velma typing on her phone (and I quote from her screen): “Dear HBO Max, I just learned that you intend to make a genre-bending comedic origin story of Judy Jetson. When I heard this new version of Judy Jetson wouldn’t be ‘boy crazy’, the only word I had to describe my disgust is Jinkies! If there’s one thing the internet agrees on, it’s that you should never change anything ever.”

Then, we get the reveal of the new Velma, who happens to be a cartoon character of color. “Well, at least Judy’s still white,” she un-self-consciously quips. “Velma” is clearly prepared to spar with trolls who would object to changing anything “when the classics all still work.”

The last time I watched anything “Scooby-Doo”-related was earlier this year after we covered “Scooby-Doo and the Legend of the Vampire” in our Year of the Vampire series. Before that, it had been years since I did the Doo, but between “Velma” and “Trick or Treat Scooby-Doo,” pop culture seems quite ready to do the Doo all over you.

Here’s the official synopsis for “Velma” via HBO Max:

“Velma” is an adult animated comedy series telling the origin story of Velma Dinkley, the unsung and under appreciated brains of the Scooby-Doo Mystery Inc. gang. This original and humorous spin unmasks the complex and colorful past of one of America’s most beloved mystery solvers.

How to Know If Your New Relationship Will Work, Astrologically