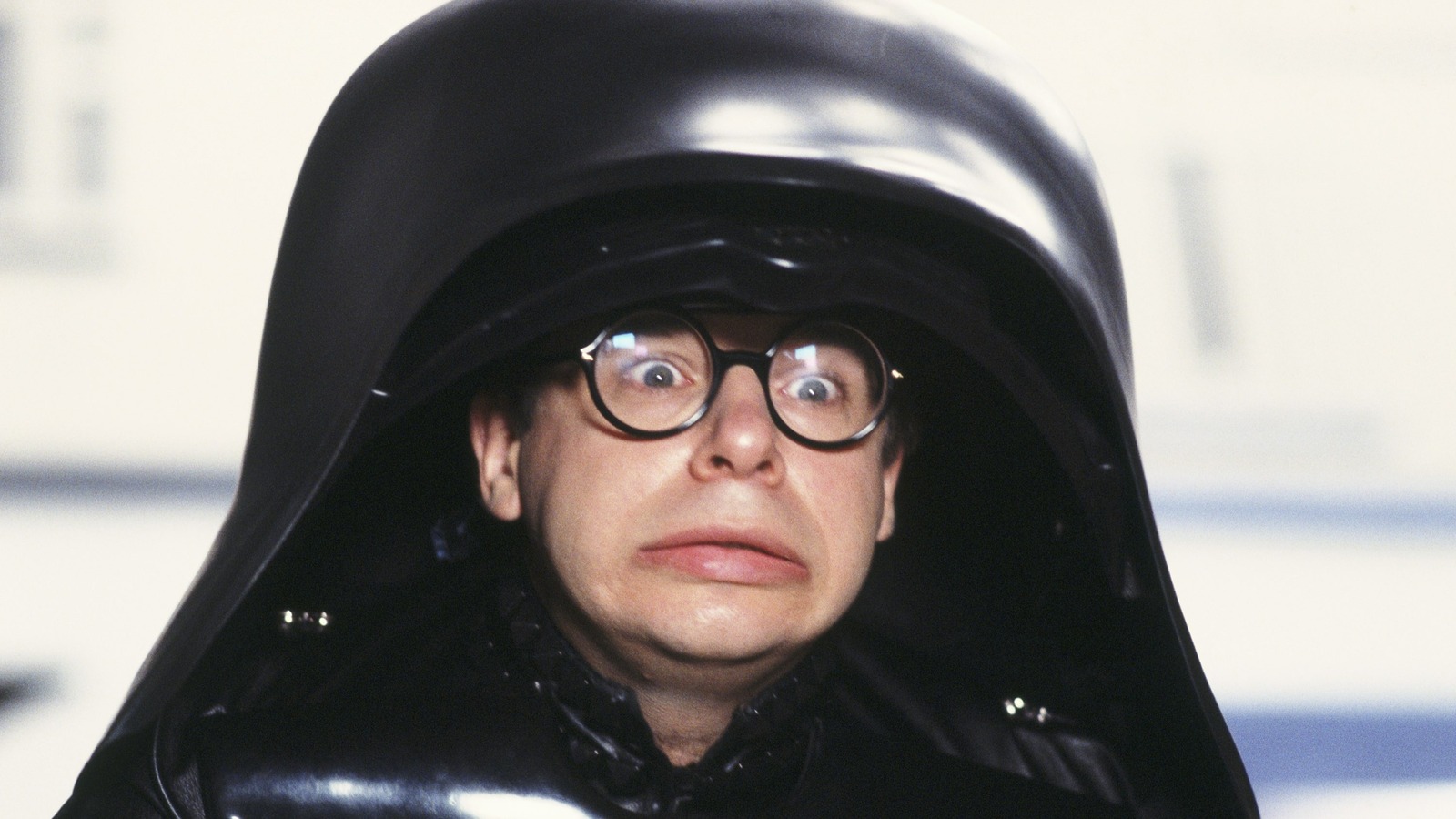 George Lucas didn’t set out to create a merchandising empire with “Star Wars,” that’s just the way it worked out. Lucas wrote and directed “Star Wars” in 1977, helping shape Hollywood’s blockbuster era. He took an age-old story of good versus evil, sprinkled in some World War II parables, and set it all in a galaxy far, far away.

Some of the decade’s biggest sci-fi films were high concept with adult themes. Films like “Silent Running” and “The Man Who Fell From Earth” explored topics like environmentalism and the human condition. Not exactly children’s fare. Lucas engaged younger audiences with colorful characters, dazzling special effects, and an easily digestible narrative.

Like a nebula star forming in a ball of gas and dust, the conditions were perfect for a mega-franchise to flourish. Cable television and VCRs were making media more accessible in the home while Ronald Reagan deregulated marketing and advertising to children on television. It opened the floodgates for the Hollywood blockbuster and pop culture-influenced merchandise.

So, years later when Mel Brooks contacted George Lucas about a “Star Wars” parody, Lucas had only one rule, and it had nothing to do with what we saw on-screen.

Luke, I am … on your lunchbox

As influential as “Star Wars” was for Hollywood movies, it made an even bigger splash in how Hollywood ties merchandising into its films. George Lucas made a groundbreaking merchandising deal with 20th Century Fox, turning down an additional $500,000 payment for directing the film in exchange for the movie’s licensing and merchandising rights. It gave Lucas total control of the “Star Wars” universe, including future films and any product licensing.

The immediate merchandising, which included seemingly every toy under the sun, more than covered Lucas’ gamble. Theaters continued to fill as “Star Wars” toys flew off the shelves, leading to two original sequels and cementing Lucas’ legacy in Hollywood. The licensing became the gift that kept on giving to the tune of $4 billion when Lucas sold the “Star Wars” franchise to Disney in 2012.

Lucas told The Hollywood Reporter he’s never been all that interested in the merchandising side of the franchise. He said:

“I’m just the movie guy. The branding and the licensing and that sort of thing, it’s fun. I like that there’s lots of great toys and funny T-shirts and really great gadgets and things that are fun. But at the same time, my main focus is on just making the movie.”

Although his focus might be on the movie, he knew what he had on his hands. When Mel Brooks came calling with the pitch of a “Star Wars parody” the only concern Lucas had was the merchandising tie-ins.

“Star Wars” might have inspired some strange rip-offs throughout the 1980s, some unintentionally hilarious, but it wasn’t until 1987 that a proper parody was made. Thankfully it was done by the master of the parody, Mel Brooks. As he did with other parody films, Brooks went to the creator of the source material, in this case, Lucas, for his blessing to produce “Spaceballs.”

In his book “All About Me!” Brooks explains that Lucas only had one request in spoofing “Star Wars.” Brooks wrote:

“He [Lucas] said he had seen ‘Blazing Saddles’ and ‘Young Frankenstein’ and was a big fan. He enjoyed the script, and only had one real caveat for me: no action figures. He explained that if I made toys of my Spaceballs characters they would look a lot like Star Wars action figures. So even though in the movie itself we have Dark Helmet playing with action figures, we never sold any.”

‘A whole exposé of the movie business’

It is made even funnier because it’s true. Chances are, there’s a curious piece of “Star Wars” merchandise in your home. There’s certainly no shortage in mine. Comic Book Resources shared some of the weirdest “Star Wars” merchandise, including a disturbing Jar Jar Binks lollipop and a poorly positioned tape dispenser that makes you pull tape from C-3PO’s crotch. While “Spaceballs” might be a parody, the merchandising scene might be the truest take on “Star Wars” this side of the galaxy.

NYFW (It’s Back!), Two New Hotels, and Jewelry That Dresses You