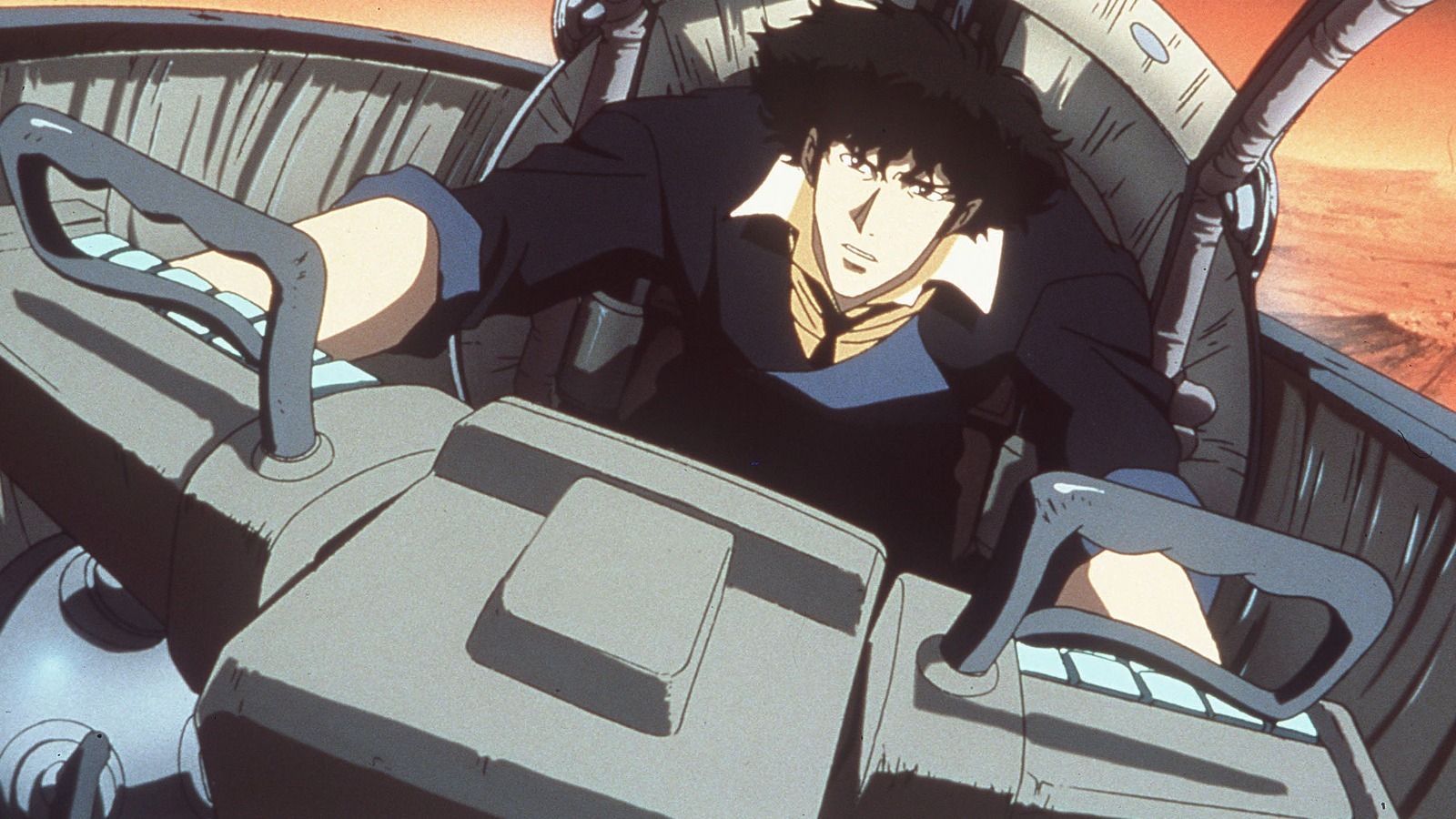 
In an interview with Watanabe and Shin Sasaki, the managing director at Studio Sunrise, the latter explained that anime as a genre was gaining steady popularity by the time “Cowboy Bebop” was conceived. Sunrise experienced immense success with their flagship anime series, “Mobile Suit Gundam,” which kickstarted an entire industry of plastic model kits known as Gunpla, which is still popular today. Although “Cowboy Bebop” was initially intended solely for Japanese audiences, Sasaki claims that the studio immediately recognized the anime’s global appeal due to Watanabe’s gripping world-building:

“The Japanese animation industry was at a high point at that time, and Sunrise even more so with the success of flagship IPs like ‘Gundam.’ That’s why we were in a position that granted us some leeway to experiment with new concepts. ‘Cowboy Bebop’ was an attempt to create a new world and bring something fresh to the audience. When we saw the world crafted by the staff, we knew it’d have great success overseas.”

The reason “Mobile Suit Gundam” resonated with audiences can be attributed to the series’ realistic, yet cool-as-hell robot designs, whose technology was presented as scientifically-accurate and practically feasible. Apart from this, the series paints a gritty, nuanced picture of war while featuring characters who are humanized through and through, instead of being put on a pedestal and lauded as heroes.

“Cowboy Bebop” adopts a similar approach when it comes to its world building and characters. Although set in a dystopian world, the problems that ail the protagonists are innately human and do not partake in the traditional characteristics associated with heroism. Apart from this, the aesthetics of the world, rife with beat-up spaceships, futuristic planets, and realistic socio-cultural tropes, made “Cowboy Bebop” beloved and special.