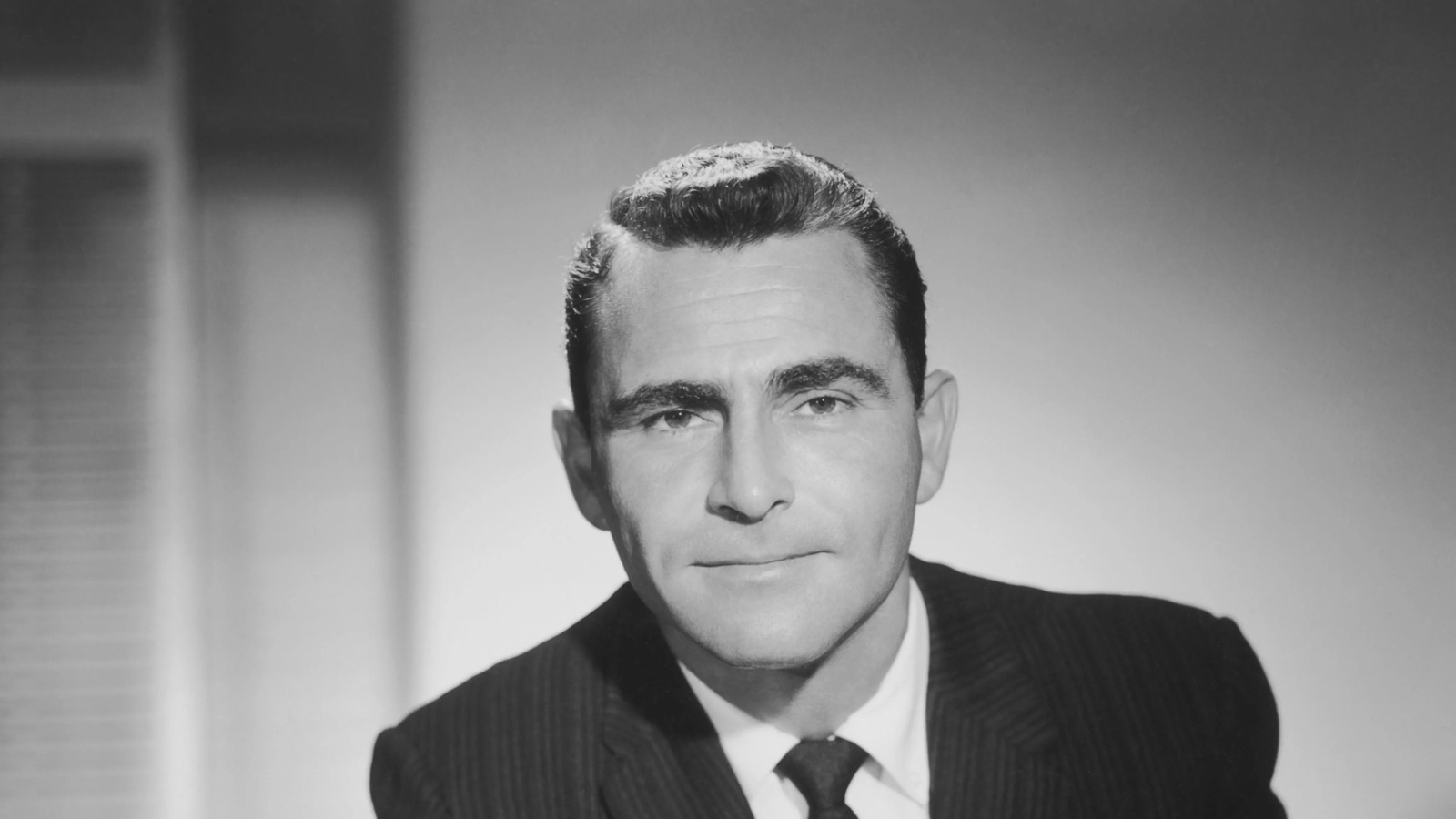 
Considering the show’s strong bent towards social justice, it’s not too surprising to find that one of the biggest inspirations for the series was the 1955 murder of Emmett Till. Till was a Black 14-year-old boy who was “abducted, beaten, and shot” while visiting family in Mississippi, and whose killers — both white — were acquitted of all charges by an all-white jury. It was a tragedy that helped kickstart the civil rights movement, and also inspired Rod Serling to write a teleplay (“Noon on Doomsday”) about the racism that led to such a miscarriage of justice unfolding.

Serling was expecting to deal with a lot of pushback and censorship with his script, but was still surprised by how extreme it all turned out to be. He later claimed the story was “gone over with a fine-tooth comb by 30 different people,” and that by the time it aired it was basically unrecognizable from the story Serling was trying to tell. As Smithsonian Magazine put it, “Any hint of the South was removed from the plot; not even a Coca-Cola bottle could appear, lest viewers invoke the idea of the region.”

The whole thing made Serling rethink his approach to social commentary, and soon after he had the idea for “The Twilight Zone,” a show that was about apolitical sci-fi/fantasy concepts on the surface, but often used them as an avenue to explore more controversial ideas. It was through the “Twilight Zone” that Serling managed to get his Emmett Till-inspired story aired on TV: the aforementioned episode “I Am the Night,” which is still one of the most memorable episodes of the series.