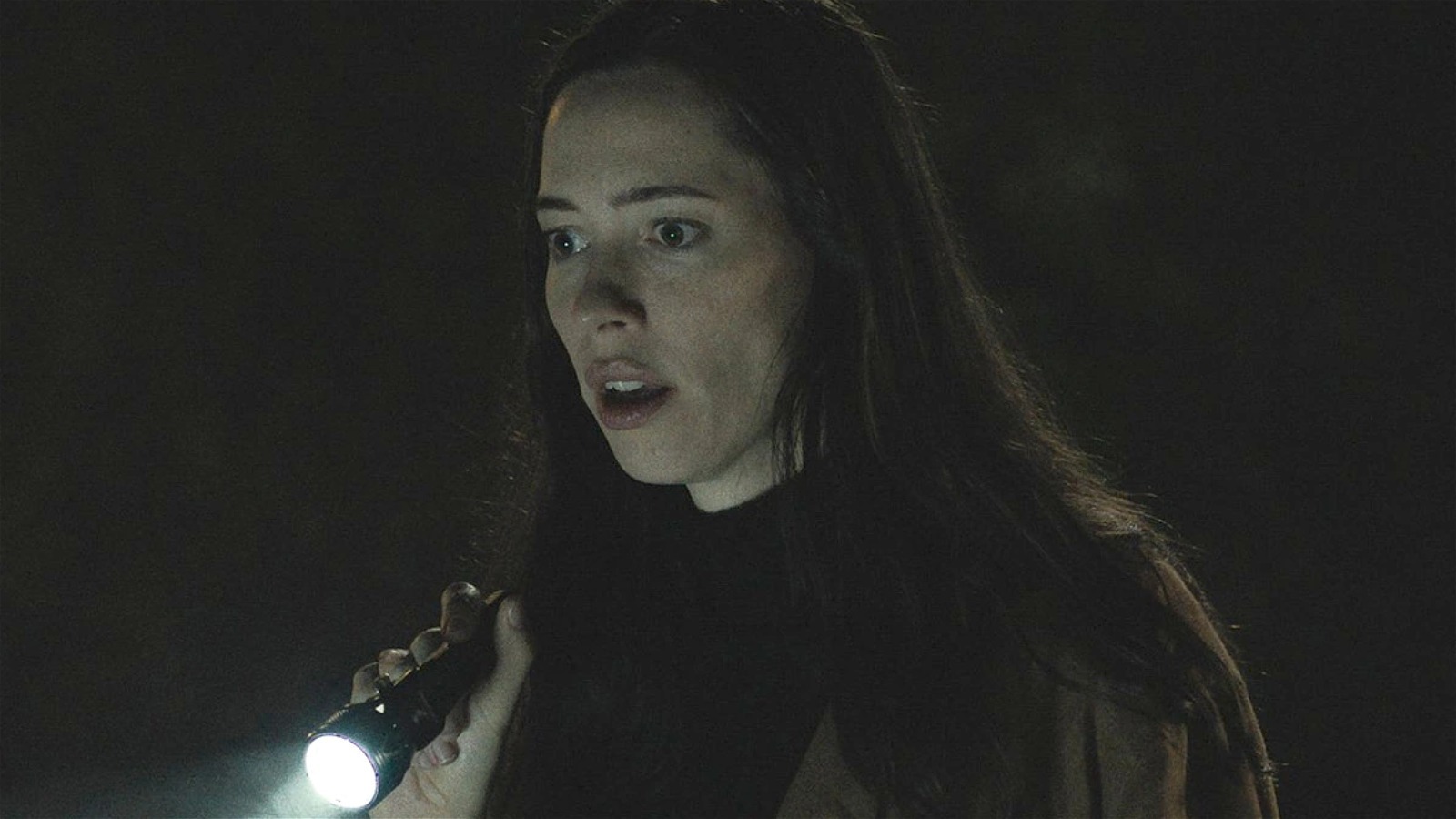 
Horror films often rely on architectural and spatial aspects to evoke claustrophobia and anxiety, and haunted houses have always been a staple trope in the genre. Some films excel in using this aspect to the plot’s advantage, and a classic example is “The Shining.” The film’s disturbing events take place exclusively inside the Overlook Hotel, which emerges as an entity in its own right, as its halls and rooms hold decade-old secrets waiting to be uncovered. Fans of “The Shining” have analyzed the blueprint of the Overlook and come to the conclusion that it is an impossible labyrinth, much like the hedge maze that is present within the grounds.

The architectural elements of Bruckner’s film are heavily inspired by the Overlook’s design, and the director specifically mentions Rodney Ascher’s “Room 237,” a documentary that attempts to analyze “The Shining” through the lens of conspiracy theories. In an interview with The Playlist, Bruckner explained that he was fascinated by the theory of “the impossible window” in “The Shining,” and how it was an inspiration for “The Night House.” According to him, the idea of impossible architecture (that the audience is aware of) adds to the surreal nature of a story, where the director might or might not deliberately intend to use this trope as a “subconscious loop.”

While it is unclear whether Stanley Kubrick meant for the “impossible” window in “The Shining” to exist, Bruckner and his team deliberately used an improbably reversed building to heighten the horror of Beth’s predicament. The mirrored house is the site of several murders where (spoilers!) women who look like Beth have been killed to trick a primordial entity. Hence, the space is not only charged with violence and witchcraft but also emerges as a symbol of Owen’s love for Beth.