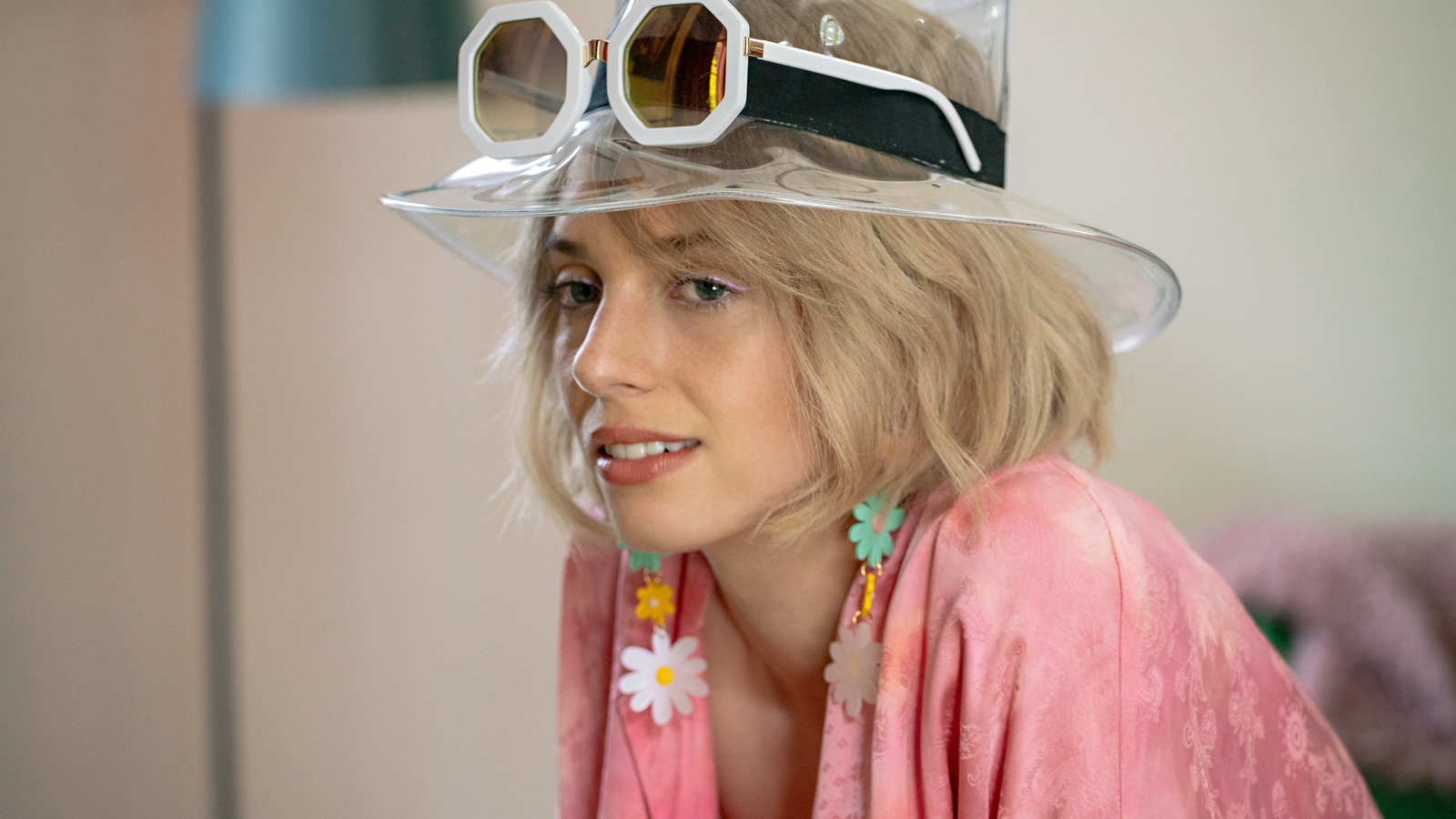 The phrase “Do Revenge” may not be grammatically correct, but when a movie is this entertaining, who cares? The new Netflix film not only revives the teen revenge thriller but gives it a pastel-themed makeover, updating the familiar tropes to fit in with Gen Z sensibilities. Following two teenage girls hellbent on ruining the lives of their enemies, the film acts as a campy twist on the Hitchcock thriller “Strangers on a Train,” but also takes inspiration from the classic teen movies of the ’80s, ’90s, and ’00s. The result is wild, hilarious, and much more clever than you’ll realize at first glance.

The film from writer-director Jennifer Kaytin Robinson and co-writer Celeste Ballard is packed with easter eggs that go far beyond the script. Visual references include “Clueless,” “Mean Girls,” “Scream” and so many more — and then there’s the matter of casting. “Do Revenge” is stacked with stars from the hottest teen hits. Like a who’s who of teen TV, the film includes actors from “Euphoria,” “13 Reasons Why,” “Ms. Marvel,” “Love Victor,” and “Pretty Little Liars: Original Sin.” In a surprise role, it even stars Sarah Michelle Geller (“Cruel Intentions,” “Buffy The Vampire Slayer”) making her grand return to high school as the wise yet terrifying headmistress, a woman with perfectly tailored pantsuits and excellent life advice.

Most importantly are main cast members Camila Mendes (“Riverdale”) and Maya Hawke (“Stranger Things”), whose chemistry as f-ed-up revenge soulmates carries the film. The movie wouldn’t be the same without its perfectly put-together lineup, which is why “Do Revenge” director Jennifer Kaytin Robinson went to great lengths to keep that cast intact even when one star’s scheduling got in the way.

Stranger Things nearly got in the way

In the midst of being cast to star in “Do Revenge,” both Hawke and Mendes were extremely busy thanks to the big TV gigs that they’re each known for. But while Mendes had wrapped up filming for “Riverdale,” the pandemic shutdown caused season 4 of “Stranger Things” to delay so far back that it intersected with the movie’s schedule. For an unfortunate moment in time, it seemed like the film was destined to lose one of its leads.

Robinson explained the dilemma during an exclusive chat with IndieWire:

Do Revenge took a road trip to keep Maya Hawke

Losing either star would’ve been a big hit to the film since both actresses were so perfectly cast. Former queen bee Drea is very much in the vein of Mendes’ Veronica Lodge in “Riverdale,” but with more rage and sharper dialogue. It’s hard to imagine anyone else in the role — who else has the attitude and eyebrows to match? But the same is also true of Hawke’s Eleanor, a queer alt-girl with a surprising dark side — who else could capture the “cool girl” energy with just the right vibes? This is the issue that plagued Robinson, who was caught in a difficult situation:

“I was like, ‘I can’t I can’t lose Cami, it has to be. Cami is Drea.’ But I kind of couldn’t even engage with searching for another Eleanor because it was just it was Maya. It had to be Maya, I felt it gutturally.”

The solution? Find a way to keep both stars in the role, even if it means making major changes elsewhere. And so, six weeks before production began, the “Do Revenge” team packed up and moved to Atlanta. With a new location but the same schedule, Mendes was able to stay aboard while Hawke shot the film and “Stranger Things” at the same time. It all worked out for the best — except, of course, for any and all enemies of the revenge-crazed duo, Drea and Eleanor.

“Do Revenge” is now streaming on Netflix.