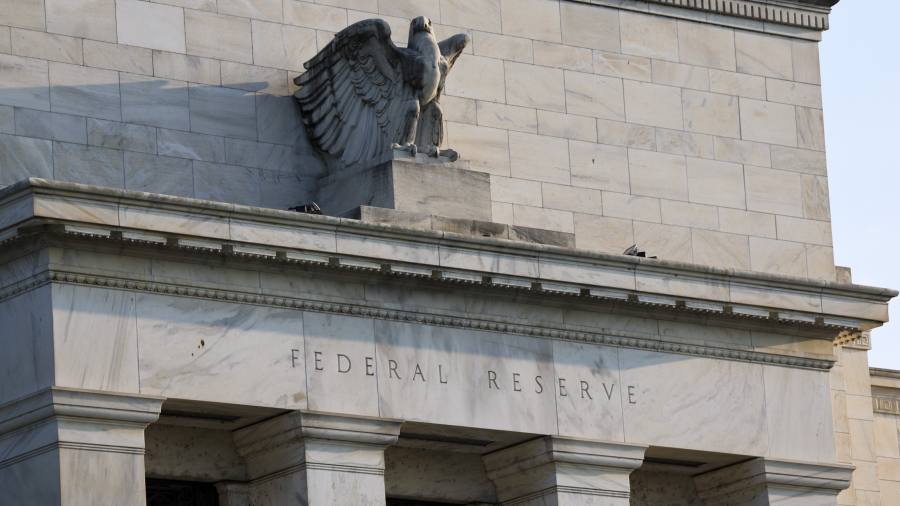 
The US economy is at risk of tipping into a recession as the central bank seeks to ensure high inflation does not become more deeply entrenched, Susan Collins has warned in her first public remarks since becoming president of the Federal Reserve’s Boston branch.

Speaking at an event on Monday, Collins, whose tenure began in July, highlighted the challenges facing the Federal Reserve as it confronts price pressures that have not only spread to a broad range of sectors but are also proving to be far harder to root out.

While she said that the Fed could return inflation back to its 2 per cent target with only a “more modest slowdown” and “a somewhat higher unemployment rate”, she also emphasised the economy’s vulnerability to a much more severe outcome.

“A significant economic or geopolitical event could push our economy into a recession as policy tightens further,” said Collins, who is a voting member on the Federal Open Market Committee this year and the first black woman to lead one of the bank’s branches. “Moreover, calibrating policy in these circumstances will be complicated by the fact that some effects of monetary policy work with a lag.”

Collins is among the first top officials to speak after the central bank last week implemented its third consecutive 0.75 percentage point rate rise and signalled further large increases to come.

Most officials now see the federal funds rate rising to 4.4 per cent by year-end before peaking at 4.6 per cent in 2023. It at present hovers between 3 per cent and 3.25 per cent.

“Actions taken by the FOMC since March, together with the guidance provided in its most recent projections, illustrate policymakers’ resolve to address high inflation expeditiously, and prevent it from becoming entrenched in expectations,” Collins said on Monday.

There were some limitations to the Fed’s tools, she cautioned, particularly with regard to relieving supply-related bottlenecks and labour shortages that have helped push inflation up to its highest level in about four decades.

The comments from Collins echoed those of Raphael Bostic, president of the Atlanta Fed, who said in an interview with CBS on Sunday that while job losses were expected during this tightening cycle, they might be smaller than in the past.

Because employers have struggled so significantly to find workers — resulting in one of the tightest labour markets in decades, most officials see the unemployment rate rising only as high as 4.4 per cent in the coming years from its current 3.7 per cent level.

“There’s a really good chance that if we have job losses, it’s going to be smaller than what we’ve seen in other situations, and that’s what I’m banking on,” Bostic said.

“We’re going to do all that we can at the Federal Reserve to avoid deep, deep pain, and I think there are some scenarios where that’s likely to happen,” he said.