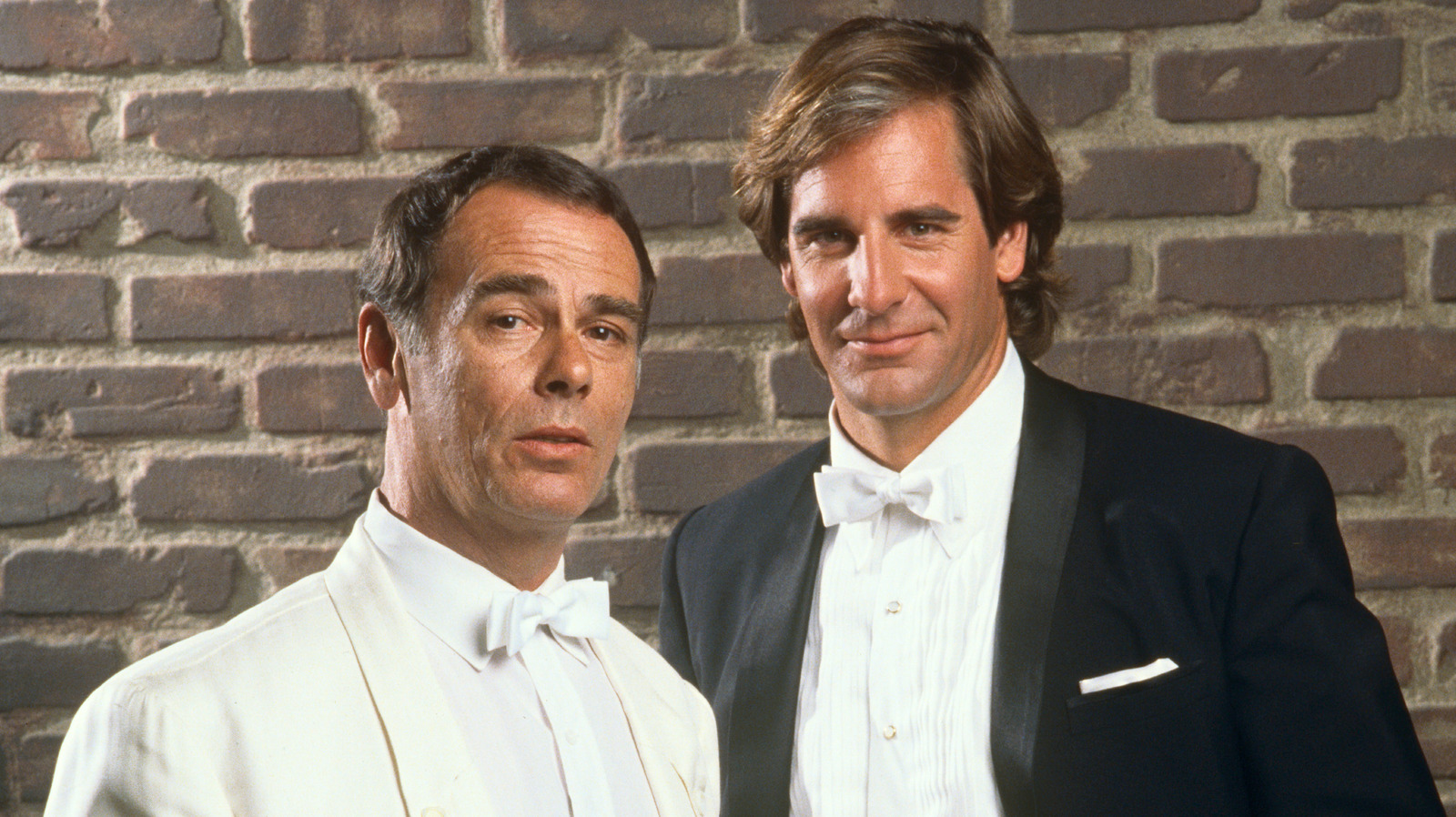 
The new “Quantum Leap” premiered September 19 on NBC, and stars Raymond Lee as Dr. Ben Song, the lead physicist on the title project, who, like his predecessor, is getting hurtled from one point in time to another while suffering partial amnesia. The key difference here is that Ben’s Al, Addison Augustine (Caitlin Bassett), is more than his best friend. She’s his lover.

This, obviously, adds a tricky new wrinkle to the series, while raising the stakes considerably. As Lee explained to TV Line, “Buddy comedies are great, but why not see a romance instead of a bromance? I think this is a great opportunity to dive into different dynamics of what these leaps can feel like, especially if there’s more at stake than just a friendship.” Gero added, “It’s just a really neat twist on what is ultimately the worst long-distance relationship, like truly different time zones in a way that I don’t think anyone has experienced.”

Lee elaborated on this narrative twist in an interview with /Film, particularly as to how the amnesia factor complicates matters. He also cites an Adam Sandler comedy as inspiration.

“Like Dr. Sam Beckett, Ben Song has Swiss cheese memory, and he doesn’t remember the love of his life. As he begins to piece that together, him possibly dying takes on a whole other meaning, because there’s somebody that he needs to get back to. So it’s a dynamic that is really fun to play. It’s also really fun to essentially do a ’50 First Dates’ as well, so there’s a lot of fun themes that play with having a romantic hologram partner.”

How disability is informing better products — and better organizations

Ranking Our Most Powerful Vibrators