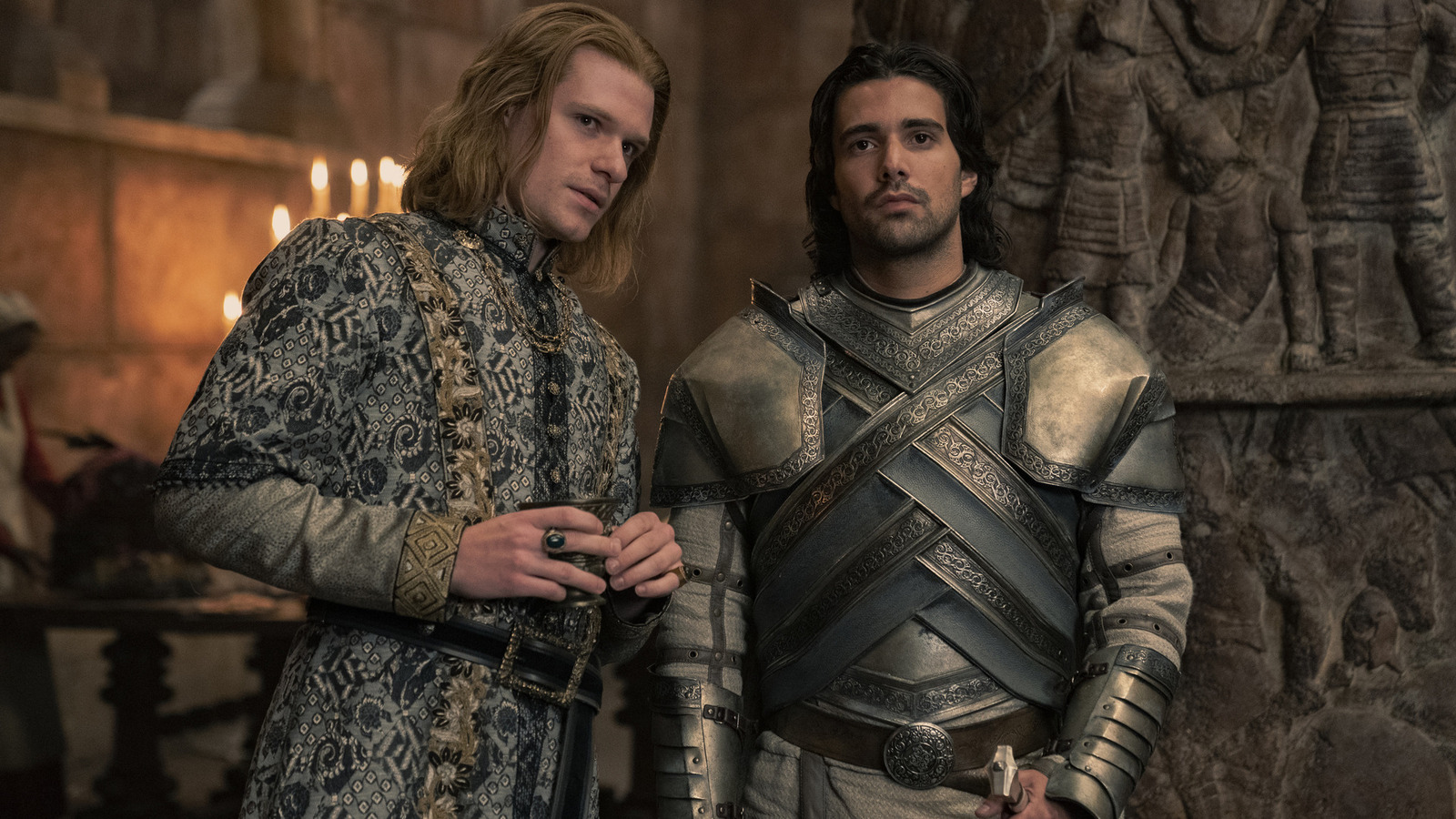 
Things got complicated when Rhaenyra had sex with Criston, even if it seemed consensual. That’s because Ser Criston Cole is actually a humongous idiot and a complete moron who cannot shut his pie hole for a minute. You see, Rhaenyra took a liking to Ser Criston, who seemed to have done the same.

So when Rhaenyra was forced to marry, she suggested she and Ser Criston continued seeing each other on the side while she performed her duties in public — a very good deal, right? A non-noble knight getting to be a member of a prestigious organization while also having the love of the most powerful person in Westeros? Sweet! Not for Criston, though.

You see, Criston is not the kind of man who would allow himself to simply be content with a good job and the love of a woman. He cannot fathom the idea of being with a powerful woman while he is her paramour (while probably being fine with the reverse). He scoffs at Rhaenyra’s suggestion that they stay together after she marries by saying that would make him her whore. Instead, Criston’s brilliant suggestion is to pull an “Aladdin” and head over to the other side of the world to live in poverty because at least then he’d get to be the man in charge.

This is a guy so stupidly obsessed with his station, which he owes to Rhaenyra, and so obsessed with his honor (only when it’s convenient) that he only now remembers his vow of chastity and confesses the whole affair to the queen, who didn’t know or care about it until he confessed.

Ten Celebs Who Did Hard Time after Cheating on Their Taxes