The Rings Of Power’s Bear McCreary On The Power Of Black Speech, Crafting A New Sound For Middle-Earth [Exclusive Interview] 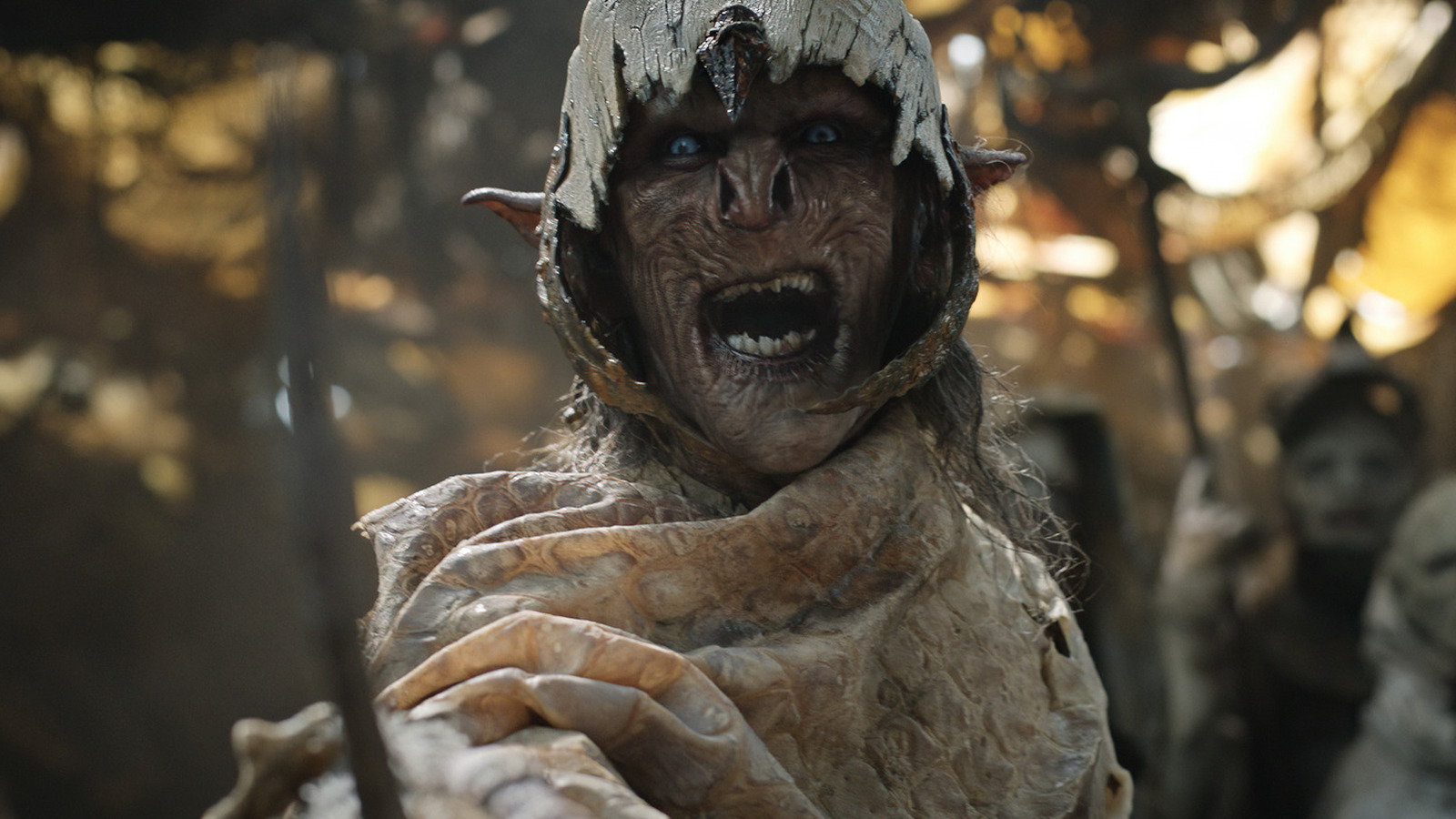 
What was the first track or sound that you made once you came on board the show?

I came up with a list of about 15 themes that I needed to write for the first season. It ended up being, I think, even a couple more than that. But I wanted to write in an order that made the most sense to me. I wanted to start easy. Why start with something that was too challenging? What theme would be the easiest for me to wrap my head around? And really, it was the theme for the dwarves in Khazad-dûm. I feel like deep down inside, I think I am one of the dwarves. If I related to any of those cultures, I’m a dwarf deep down inside.

And I imagined this churning, mechanical string pattern, and I imagined musicians with anvils clanging them with metal hammers. Then I imagined a choir singing in Khuzdul, a patriotic rousing text. And I knocked that out. And truly the first draft is almost identical to what you heard in episode two.

That was one of those things that did come very naturally to me. I don’t know why, it’s just the way my brain is wired.

On the opposite end, what was the theme you wanted to leave for last?

I think it was Elrond that was the most challenging. Interestingly, it was my fandom of the Peter Jackson films that made it more of a struggle to write a theme for Elrond. Before I took on this show, I think of Elrond, not only with Hugo Weaving’s depiction from the Peter Jackson films, but even from the way he’s written in the original books, as this incredible authority figure. He’s so wise and ancient. He is not to be messed with. He is stern and clear.

And we meet him in “The Rings of Power,” where he’s an optimist, an idealist, a politician, a diplomat. In a way, he’s sort of an orphan. He is not the defining authority figure of Lindon, obviously not. He’s underneath Gil-galad, he’s working with Celebrimbor. He’s very much on his way up through the ranks. And his father and his brother are these incredibly accomplished mythic figures. And he does not have these accomplishments under his belt. What’s that like?

So in a way, I had to let all that other stuff go and focus on who he is in the beginning of the story of “Rings of Power” and create something that was a little more idealistic, and optimistic, and youthful, but a melody that turned around on itself. And it moves from major to minor in such a way that it itself is a little lost. It’s looking for its place.

And I’m excited to expand upon that theme over the course of the show, as he inevitably rises through those ranks to become more of an authority figure for the elves.

But it wasn’t easy. It definitely took me a minute and a few tries, and JD Payne and Patrick McKay were super helpful in guiding me along those narrative shifts.

Can Reiki Lead to Orgasm?