Kevin Feige Explains Why Gorr Looked So Different From The Comics In Thor: Love And Thunder 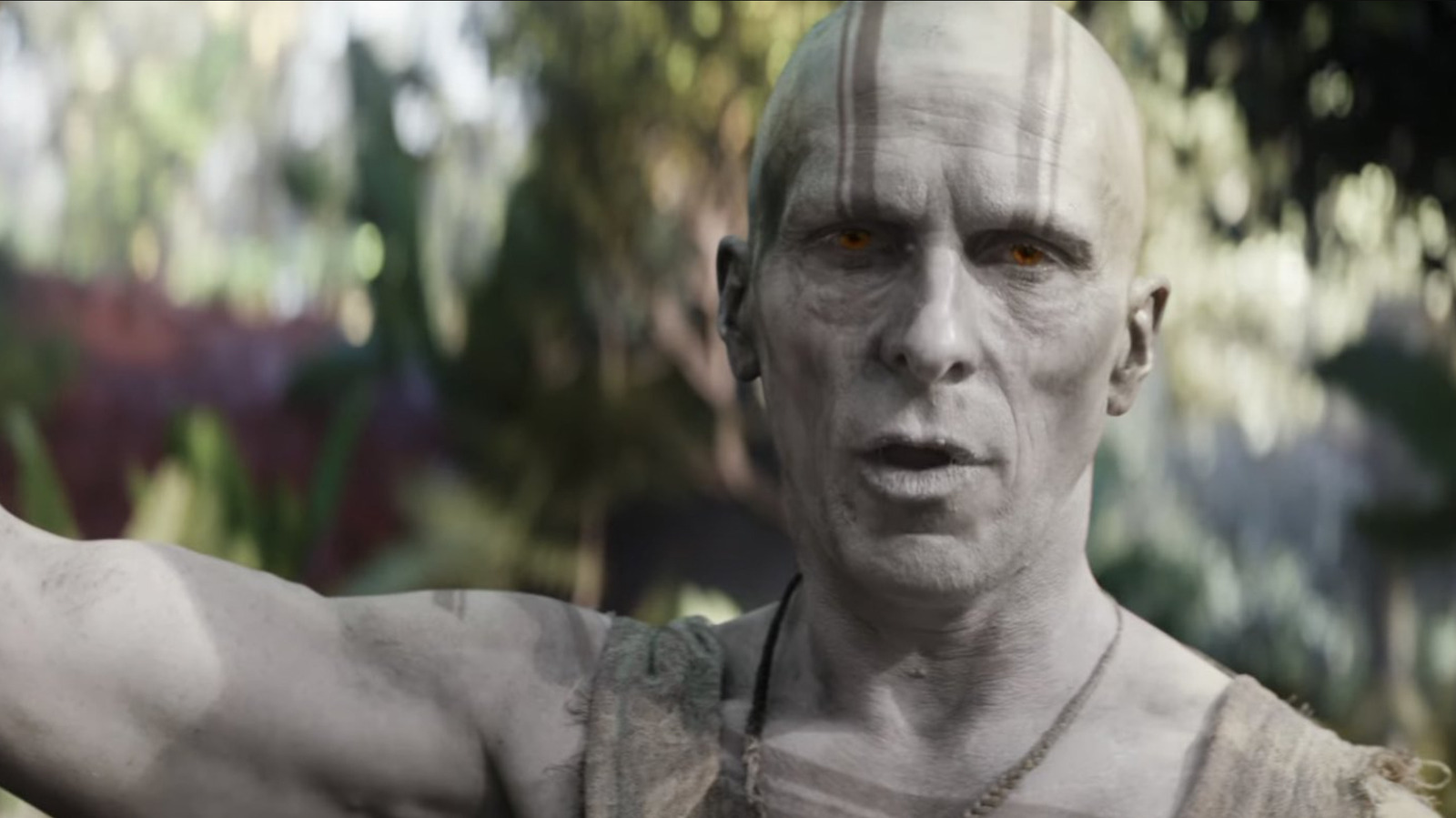 
Gorr’s appearance in “Love and Thunder” gives the God Butcher a much more humanistic impression. This creative decision could be considered one that removes the inhuman qualities of the Gorr from the comics, whose alien design gave off a much creepier vibe than in the film.

In the making-of documentary for “Thor: Love and Thunder” on Disney+, Kevin Feige defended the decision to change Gorr’s appearance significantly:

“Gorr the God Butcher has an awesome look in the comics. We wanted to tap into that. But had we done exactly that translation, we would’ve lost all of Christian [Bale]. So we made the decision early on that we didn’t want him to be a motion capture character. There are incredible ways of doing that, but with this particular actor in this particular character, Taika really believed, rightfully so, that we could achieve that with makeup.”

The change to Gorr’s appearance accounted for the fact that the film had gotten a powerhouse actor, Christian Bale, to portray the villain. Losing the subtleties that Bale would bring to the tragic and terrifying character behind makeup or motion capture seemingly felt like a dealbreaker to Feige and Waititi. They believed that Bale could achieve the character’s aesthetic purely through makeup.

The Denim Superlatives: 12 Cuts So Good, They Deserve an Award