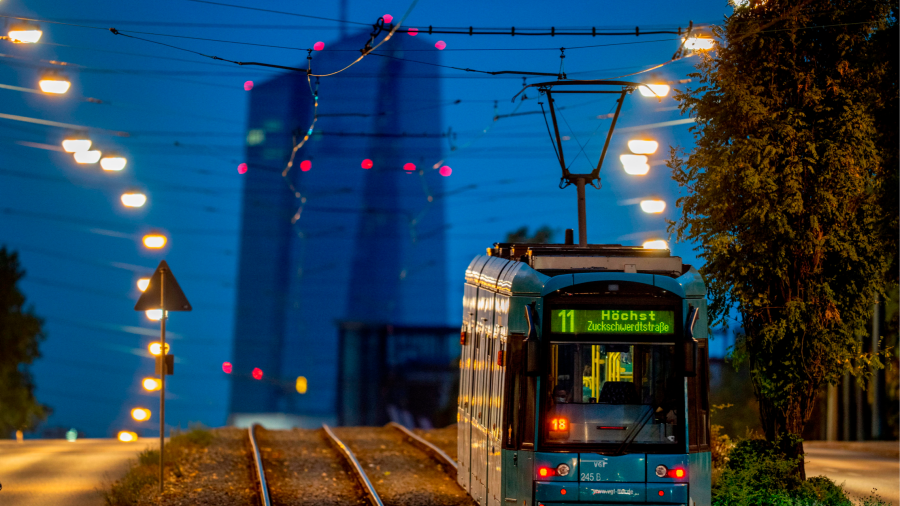 
The European Central Bank has raised interest rates by 75 basis points to tackle record inflation, despite fears that the eurozone is already heading into recession because of soaring energy prices.

The move, which matches the ECB’s previous biggest increase in borrowing costs, lifts the bank’s benchmark deposit rate from zero to 0.75 per cent — the highest level since 2011.

It is the second consecutive increase in borrowing costs by the ECB, which raised rates in July for the first time in more than a decade.

The rise comes in spite of mounting fears that the currency area will fall into recession in the coming months as surging energy prices — largely the result of Russia’s throttling of key European gas supplies — hit businesses and households throughout the region.

However, eurozone inflation hit a new high of 9.1 per cent in the year to August, well above the ECB’s 2 per cent target, while the jobless rate fell to a record low of 6.6 per cent in July. The euro also dropped to a 20-year low against the dollar, raising the price of imports, while growth rose by an unexpectedly strong 0.8 per cent in the second quarter.

Such developments bolstered the case for the ECB to take more aggressive action to rein in inflation, even if it costs jobs and growth. The last time the ECB raised rates by 0.75 percentage points was a three-week technical adjustment to smooth the euro’s launch in January 1999.

Padres’ Juan Soto Exits With Back Injury After Being Hit by Pitch vs Diamondbacks | News, Scores, Highlights, Stats, and Rumors